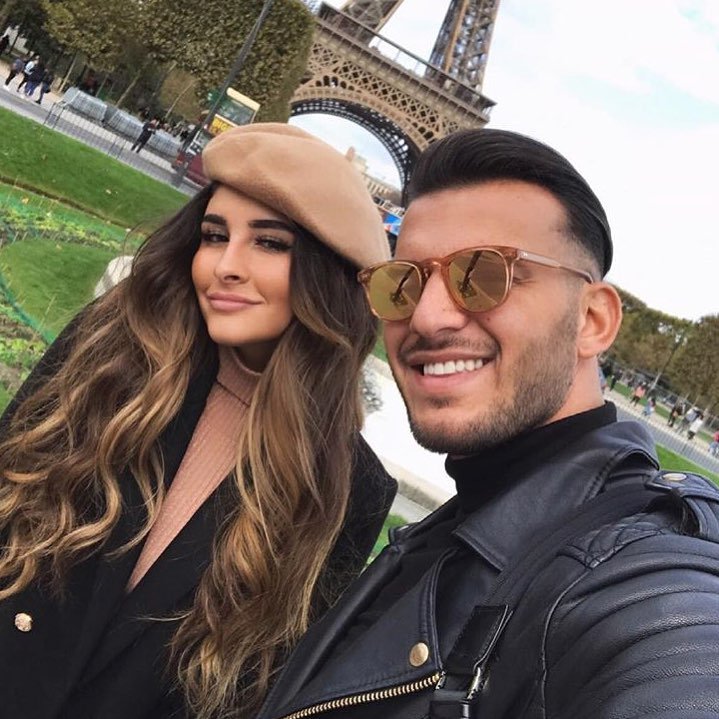 There are several immature behaviours that can wreck a relationship and knowing what they are can save you a lot of heartache.

Let’s be honest. Every single one of us has the tendency to get a little immature at times. There might be point of view that you just aren’t willing to give up, or an argument that you just can’t bear to lose, so you take it back to the school yard and throw a tantrum. While this behaviour passes really quickly in some cases simply because you and your partner are mature adults and can see the errors of your ways, there are occasions when this kind of behaviour can become too much to take and could spark the end of a relationship. Here are five of the most immature behaviours that can wreck a relationship.

Having a fight via text message rather than person to person is a classic immature move. If you don’t respect one another enough to hash out your grievances in person, then it could be a sign that you aren’t mature enough as a couple to make this relationship work. Texting might be the easy solution, but there isn’t enough nuance on a phone screen to be able to get important points across, and a lot can be lost in the process. Fighting online is one of the most immature behaviours that can wreck a relationship.