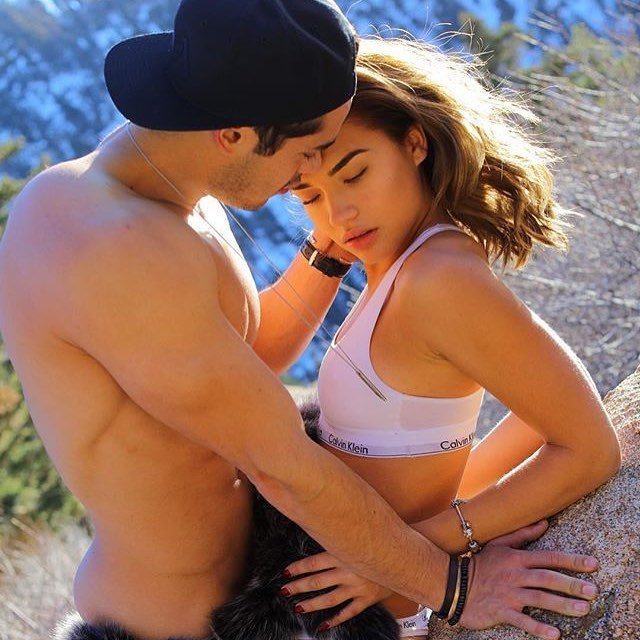 Knowing the things he can't stand during sex is ultimately better for you both. Just like no two men are identical in looks (unless they're twins but that's not relevant here) no two men are identical in their tastes in the bedroom as well. What one man likes another doesn't. Instead of having a long, in depth, and somewhat boring conversation about everything he does and doesn't find a turn on, you can try to use these tips, by your tango.com, to figure out his likes and dislikes behind closed doors based on his zodiac sign.

Aries men hate when women talk in a baby voice all the time, but especially during sex. Aries men like their sex to be hot and fast, and they need a woman who is confident, strong and can handle their urgent needs. If you talk in a baby voice, it just makes his sexual dominance seem creepy and wrong.