7 Lies Men Tell when Theyre Trying to Hook up with You ... 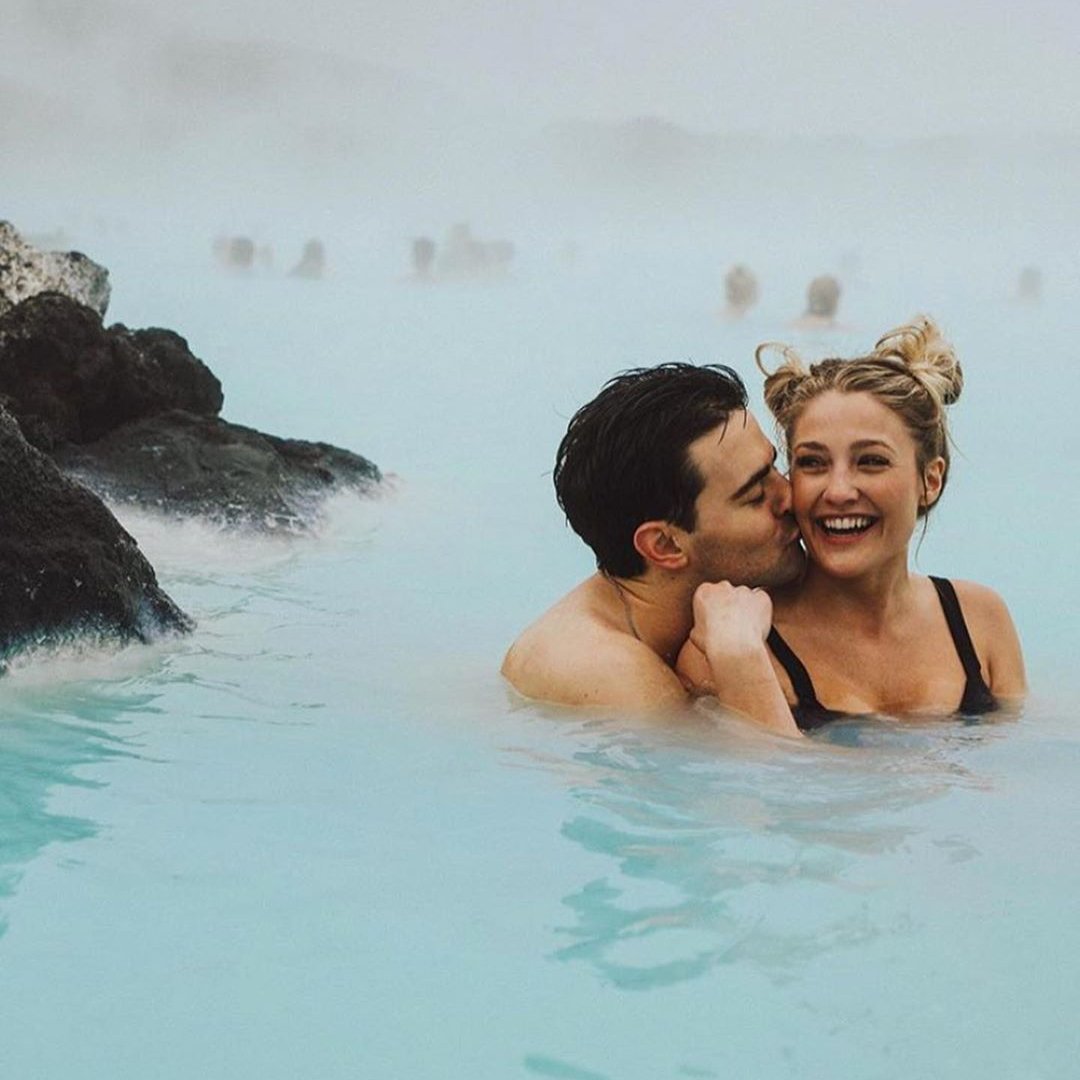 When you’re about to hook up with a guy, you have to remember that there are lies men tell to get you into bed. Unfortunately, you can’t believe everything he tells you. You have to decide whether the hottie you’re chatting up is an honest guy or a dangerous player. The next time you think about hooking up with someone, ask yourself if the things he’s saying are among the potential lies men tell to seduce you.

If a man really wants to hook up with you, he’s not going to risk you walking away. If he tells you he has a girlfriend, chances are you’ll run in the other direction. One of the common lies men tell is that they’re single when they’re actually in a relationship. Sometimes you have to take his word for it, but if you know any of his friends, ask them for the truth. You might find out something that will destroy any feelings you have for him.

2 I Won’t Tell Anyone

If you’re worried that everyone’s going to hear about your hookup, he’s going to want to delete your doubts. Some men will do everything they can in order to get with a girl. He’ll promise you that he’ll keep your romance a secret, but he’ll end up bragging to his friends. Once he blabs to one person, it can quickly become public knowledge. Secrets don’t stay secret for long.

His constant compliments could be less than genuine. If he feels like he has to butter you up before you’ll kiss him, he’ll say whatever he has to say. He’ll tell you you’re beautiful. He might even tell you that he loves you. If you’re anywhere near a bed, don’t trust everything that comes out of a man’s mouth.

4 I Never do This

If he’s trying to hookup with you on a first date or during a party, he might come across as sketchy. He doesn’t want you to think you’re ‘just another girl’ to him, so he’ll tell you that he never has random hookups. Of course, he’ll tell the next girl the same thing. It’s a way to make you feel special so that he can have his way.

5 I Have a High Paying Job

Some women are more attracted to men with higher incomes. If a guy thinks that a fat wallet will impress you, he’ll lie about his job. He’ll tell you that he makes six figures, or that he recently got promoted. He’ll say whatever he can to make himself look good. He doesn’t realize that you care more about his personality than his paycheck.

If a man’s really desperate, he’ll lie about something as important as children. I mean, what do women love more than babies? In a ridiculous attempt at impressing you, he’ll make you believe that he wants to get married and have kids. That way, you’ll think of him as a potential mate, and won’t mind jumping into bed with him. This is one of the most deceitful ways for a man to get a woman to fall for him.

7 I Just Want to Cuddle

Who could say no to a cuddling session? It’s always nice to feel a man’s body pressed against your own. However, cuddling can easily lead to sex. If he wants to get into bed, you have to be wary. It’s possible that he’s a romantic, but he could be using cuddling as an excuse to get close to you.

Be careful when hooking up with a man that you’re hoping for a relationship with. He might not be in the same state of mind as you are. Has a guy ever lied to you in order to get you into bed?