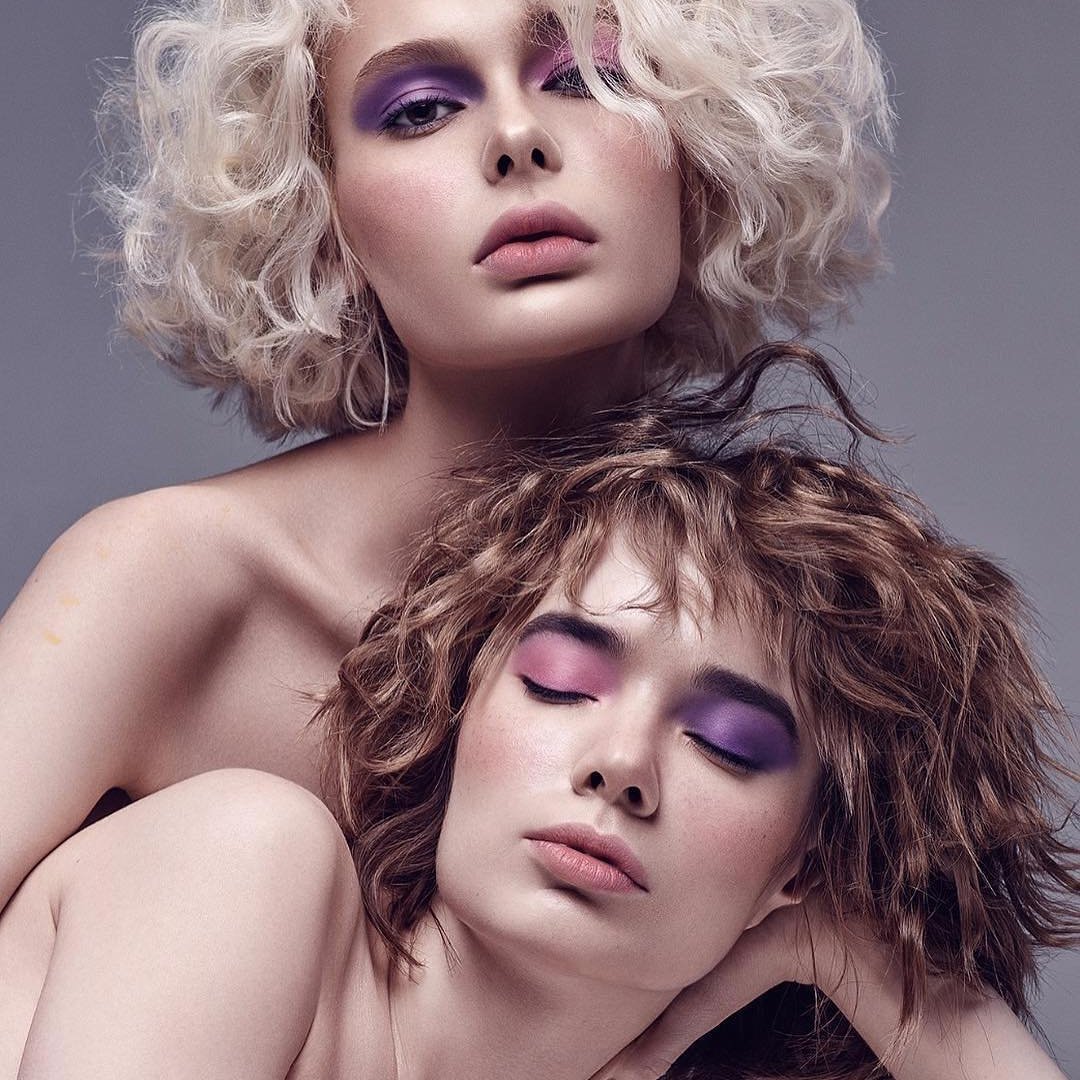 Well, this is definitely one of the top lies you should stop telling yourself when you are the other woman. You might think you are his true love or you might even feel this way, but you should probably think again. Most affairs are amazing at the beginning because you don’t have all those responsibilities a normal couple has like bills, kids, mortgages. But, just like every beginning, this will come to an end too and even if now you do believe you are his true love, think about the fact that at a certain point in his life, his wife was his true love and that didn’t stop him from cheating on her.

This is another common lie women tell themselves when they are involved in an affair with a married man. Even if he does tell you that you are the most important person in his life and that he will leave his wife and kids so he will be with you, there are so many chances this isn’t true, thus never going to happen. In most cases, especially if there are kids involved, the husband will never leave his family. He will just tell you that so he will convince you to continue that affair.

3. “He Wants Us to Stay in Because He Cherishes the Time He Spends with Me.”

Most women who are involved in a relationship with a married man are often blinded by the feelings they have for that man and they just refuse to see the truth. I know you might think that the reason you don’t go out that much is the fact that he cherishes the time he spends with you and that’s why he wants you to stay in, when in fact, the truth is that he doesn’t want to risk getting seen with you in public, because his wife might find out about his affair.

Even if you believe that he is with you because he wasn’t satisfied in his marriage or that his wife is frigid, too demanding or even cold, you should know that these things are probably not true and it tells you that, he’s probably lying. Most of the time, the women who are being cheated on are wonderful, loving wives who are taking care of their families. You should start thinking that maybe the one with the problem is the guy you’re having that affair with and not his wife.

Most of the times, the men who are leaving their family so that they could be with the other woman are quite guilt-ridden about losing their family soon after they did it. They often realize that it wasn’t a smart decision and that they’ve caused a lot of pain to their loved ones. Also, if he has kids from his former marriage, he will regret the fact that he won’t get to see them as much as he used to and in time, he might even blame you for that. Either way, if he has children, you will never be just the two of you, because you will have to share him with his former family and with his kids.

If you think that no one will love you more than this man you’re having an affair with, then you should wonder if you have any problems with your self-esteem. Everyone deserves to be loved and even if he might tell you that you will never find somebody better, don’t believe him! There are a lot of great guys who will love for the wonderful person that you are, so stop hurting yourself and his family by being involved in such a thing.

7. “He Must Really Love Me Because He is so Passionate.”

Even though you might really think that he loves you because he’s always so passionate and that he shows his love by always doing all kinds of small affectionate gestures, be careful because you might get hurt. The thing with the affairs is that they are passionate; in fact this is the way they should be, so that’s why most people are tempted to cheat on their significant other: for the thrills. So, stop lying to yourself, because this isn’t love.It's more like an adrenaline rush or pure physical attraction.

Affairs can always cause a lot of pain to all the people involved: to his family, to him and especially to you. If you’re tempted to take this step, think again and try to be rational. Find someone who really deserves you and who can really make you happy. Have you ever been the other woman? If so, what are the lies you often told yourself? Please share your opinion or your advice in the comments section so we can all learn from your experience. Thanks so much!