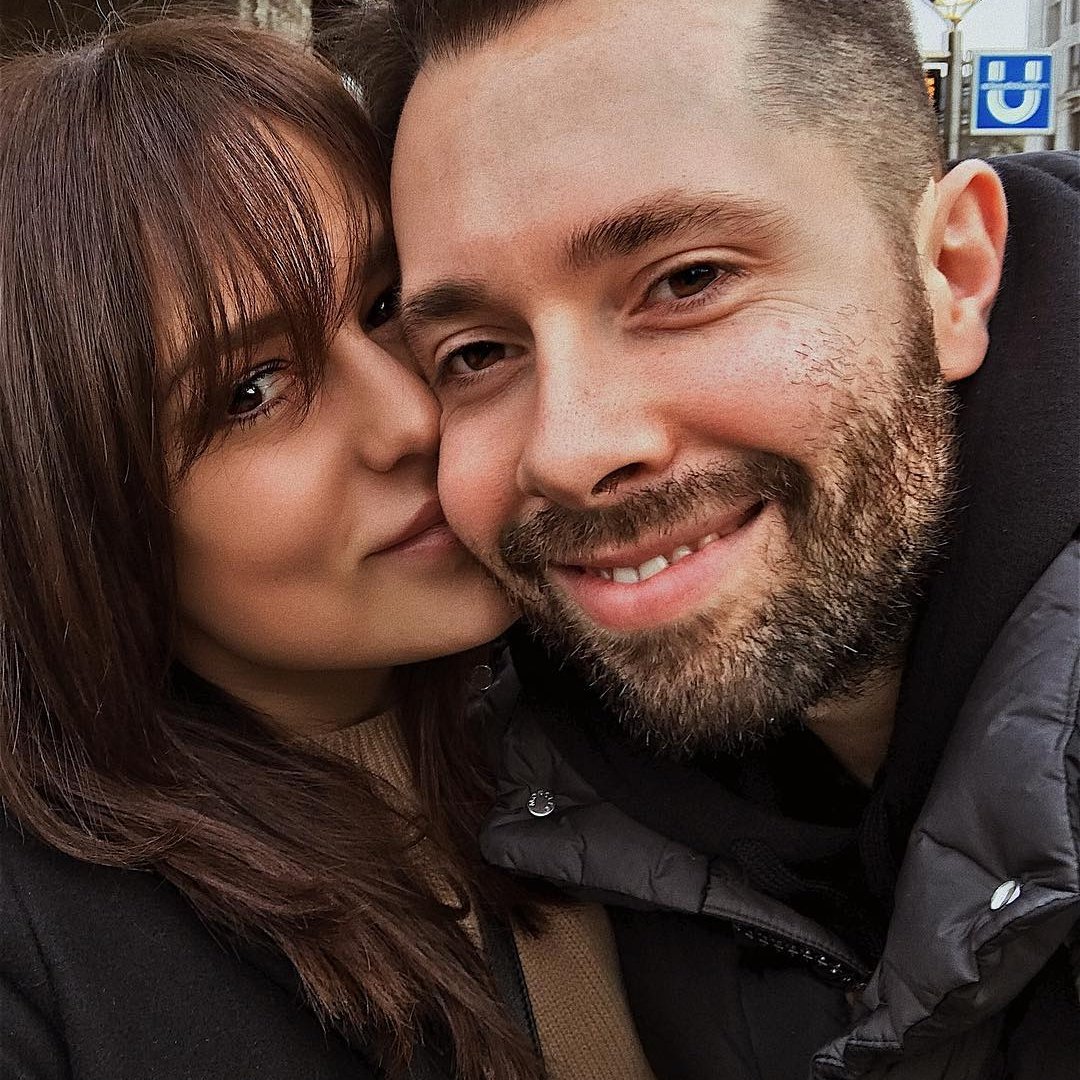 This is a lie men say at about the age of 16 when sex is the only thing in their minds. Most will insist they are not virgins, especially in front of their friends. They don’t like to admit that they have absolutely no idea what they are doing when it comes to sex. For some reason they think, it is a big shame to admit that. At this age, whatever he says about his sex life is probably not true.

This is the exact opposite of the previous entry. His reason to lie about it? He wants to make you feel special. And maybe subconsciously we wants to earn a “wow, even if you haven’t done it before you are very good at that”. There is also the possibility that if he knows he is your first, he wants you to relax by assuring you that he is as inexperienced as you.

3. If You Tell Me You Want to Break up with Me, No Problem, I’ll Just Get over It

This is less than a lie and more of a hope he has. He will never admit that he will be sad and maybe even angry if you tell him you want to break up. His ego and insecurity is what will push him to say that he won’t care. Whatever way he will choose to cope with your break up, it will be behind closed doors.

4. Those Magazines and Bookmarks on My Laptop Etc., No They Are Not Mine, They Are My Brother’s

He will never admit to you that the adult magazines you found under his bed or the saved bookmarks of adult websites on his laptop are his. He will blame his brother, roommate, cousin, friend and about every other guy that might have passed from his apartment at some point. Don’t start complaining about them though. It doesn’t mean you are not enough for him and he needs more. It just means he is human.

Yeah, that’s a lie sometimes. Especially if it followed by “can we have sex now?” For some reason, men, especially at a young age, think that when women hear the L word they will want to have sex. So it is the fastest way they know for getting you into bed. It’s not always a lie, but let’s face it. If he says it on the second date, he is probably lying.

6. I Don’t Want to Ruin Our Friendship

Such a lie that is. Here is the thing, if he is into you, really into you, he won’t care about ruining your friendship. He will make a move on you without a minute’s hesitation. If he uses this line, it’s not that he doesn’t want to ruin your friendship, it’s that he is not sure he is so much into you and you are into him and he is not willing to take that chance.

A small, white lie that he says way too often. His motive is to avoid a fight. So whenever you ask him if he likes someone he will use it. He will not admit that he turned to look at the beautiful girl that just walked by and he won’t admit that he thinks that a certain actress is beautiful and he is totally into her. He doesn’t want to argue over something like that and he will say pretty much anything to avoid this conversation.

We all tell some small white lies in our everyday lives. Men are not different. Don’t read too much into these small lies. Sometimes he is insecure, others he is ashamed to admit something. He will say some small lies that you should just let fly. It’s the big lies you need to be worried about.