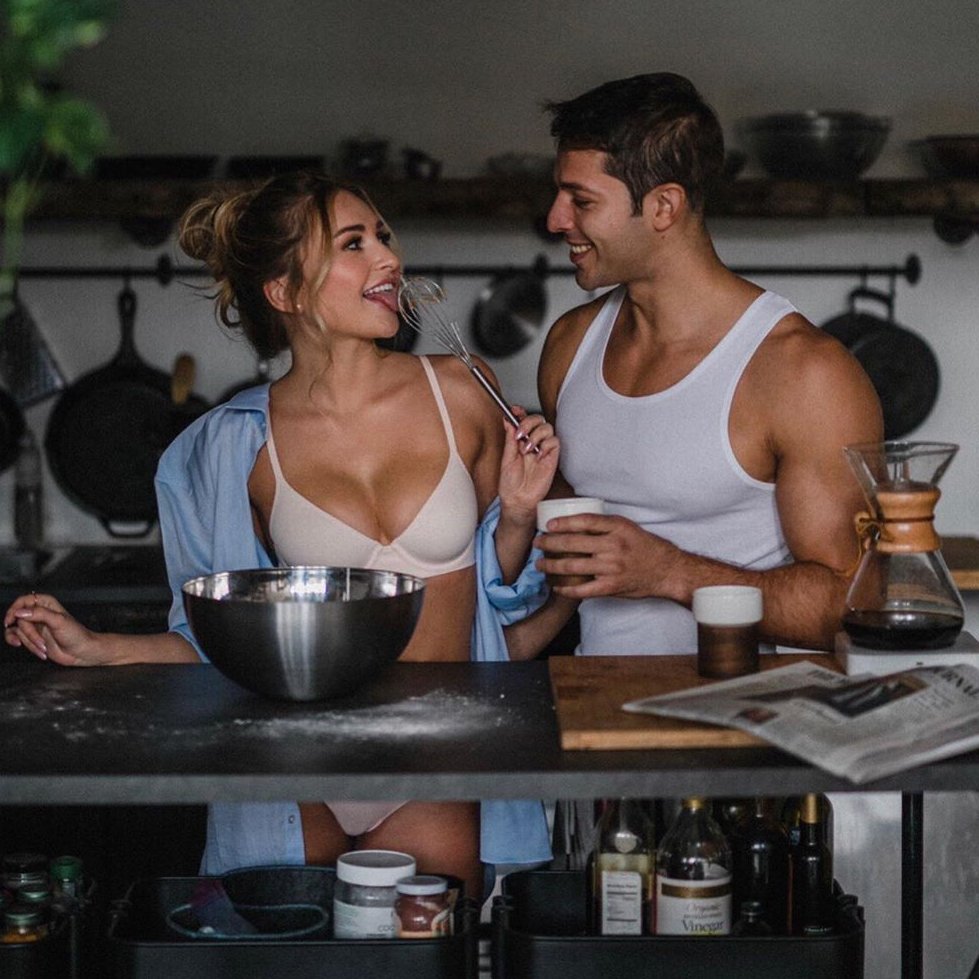 There are plenty of love games men play with women that can really mess with our heads aren't there? Whether they are trying to be macho, they are not calling or they are just 'pretending' to care about you, love games men play are mean and can actually lead to a lot of heartache. If you're thinking that your man is playing a love game, take a look below and see if it is true!

One of the love games men play that seem to always come out in the end is the macho game. Does your guy puff up his chest and act like he is completely fearless and that he's Mr. Macho? Truthfully, most guys are not super manly. While they may be into sports and may seem like nothing girly would ever affect them, if you asked your guy to put on makeup and dance around, most likely he would – if he loves you.

Does your guy constantly say that you'd be perfect if your changed your hair color? What about your makeup? An outfit? These are mind games girls. You shouldn't ever, ever let your guy dictate exactly what you look like and what you wear. You have a mind girls, use it and kick him to the curb!

3. Pretends to Care about You

When a guy is after something, he most likely will say anything at all to get it. If your boyfriend is after sex, he could say anything from 'I love you' all the way to 'I really care about you'. It is up to you to decipher what is the truth. Does he really love you? Do you think that he is just pretending to care about you? How does he act around you?

This is by far one of the worst love games men play with women. Not only is it all about booty calls, but it's actually laziness on the guy's part. Whether he calls you complaining that he misses you and that he really wants to see you or he calls and takes your schedule for granted – it's still rude and happens all of the time.

This love game men play can actually go hand-in-hand with the pretending to care about you. If he is constantly stating that he loves you, that he cares about you but he 'just isn't ready for a relationship', that's a game girls. You don't want to deal with that. You deserve better!

Finally girls, the last love game that a lot of guys play all has to revolve around vulnerability. Does your boyfriend constantly cling to you? Constantly lets down all of his walls and isolates you from everyone? Does your entire world revolve around him? That's a game girls, a huge game.