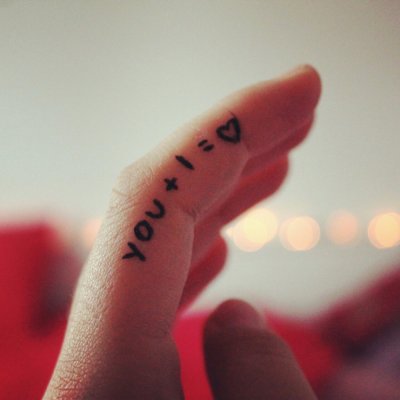 Men love to lead simple lives free from drama. That's why they're more attracted to women who are low-maintenance and down to earth. They enjoy being in relationships where they aren't constantly stressed out along with their partner and forced to worry about every little thing. Here are a few of the most important low-maintenance traits men want their girlfriends to have:

When a man takes the time to pick out an outfit and restaurant for a date, he doesn't want you to criticize his choices. If you do, then it's only going to make him feel bad about himself, like he isn't good enough. Men love low-maintenance women, because they're more likely to appreciate the hard work he put into the date, even if the evening turns out to be a dud.

2. Not Obsessed with Money

A gift should get a thank you, no matter how pathetic it is. Men appreciate that low maintenance women will be happy that they received jewelry, even if it didn't cost hundreds of dollars. As much as men want to treat their women like princesses, they don't want to feel like they're being forced to waste their paychecks on elaborate gifts.

3. Not a Drama Queen

Sure, your man might ask you how your day at the office was, but that doesn't mean he actually wants to hear every little detail about the frenemies you work with. Men aren't fans of gossip, because it signals trouble. That means they don't want to know about what a jerk your girlfriends are or about your hairdresser's private life. Low-maintenance girls are more casual and friendly, which means that they're less likely to be constantly talking about drama.

4. Not a Big Spender

If a man is going to spend the rest of his life with you, he'll feel better about his decision if you're careful with money. High-maintenance women like to have designer bags and dresses, so they'll be more likely to waste away whatever money they earn. Being good with your money won't only help you secure a good home, but it might make your man marry you.

5. Not a Time Waster

Your man wants you to look your best, but he doesn't want you to spend hours in the bathroom before leaving the house. High-maintenance women won't budge until every hair is in place. That's why he'd rather be with a woman who is happy with herself, even when her makeup is a little smeared.

Every man is different, but most of them value these traits, because it'll make the relationship run smoother. Do other consider you high or low maintenance?