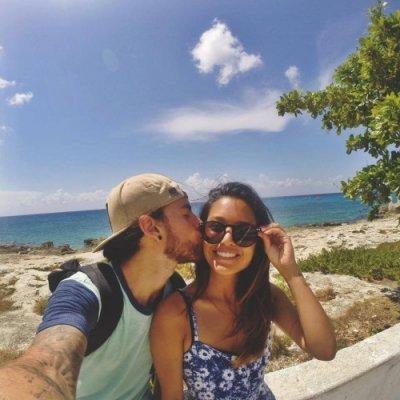 1 Taking Long to Text Back

Don’t get me wrong—this is one of the most tempting mind games to play. It’s especially tempting to play this mind game when your guy is constantly taking multiple hours to respond himself. However, just don’t do it. Chances are that he won’t even notice that you’re doing it, and if he does, you’ll just come off as extremely juvenile.

You don’t need to overanalyze every word he says to you. It’s an easy trap to fall into, especially if you’re fighting, but just don’t do it. Again, if you start overanalyzing and calling him out on things that he never even said, you’ll just look pretty juvenile.

Don’t go without speaking your feelings, because they will boil over eventually. It can be so easy to just let everything bottle up, but in the long run, it’s just bad for your relationship. Chances are that if you bottle everything up, it will lead to one huge explosion later on and he’ll have no idea where it came from. It’s not fair to your relationship to go without talking about what makes you angry.

On the same note, be honest. If something’s annoying you, don’t say that it isn’t. Guys are kind of oblivious. If you don’t say something to them, they probably won’t notice that anything’s wrong. Stay honest with your feelings, because even though it may seem like you’re playing a mind game to get his attention, chances are that he doesn’t even notice you’re doing anything differently.

Silent treatment is one of the least constructive mind games out there. Sure, it can be extremely satisfying when your guy’s done something wrong to refuse to pick up his calls or answer his texts. That’s a short-term feeling, though. In the long run, it’s really not that constructive to your relationship. It’ll just make your relationship feel frivolous and juvenile rather than adult.

This is one of the most important mind games to stop playing, especially because it goes along with nearly every single mind game on this list. If you really get jealous over any little interaction he has with another girl, stop. He’s with you, so you have no reason to be jealous. If you do have a reason to be jealous, you probably shouldn’t be in that relationship any longer.

What are your tips for playing mind games? Have you ever been in a relationship where mind games were prevalent? Help girls going through this in the comments!