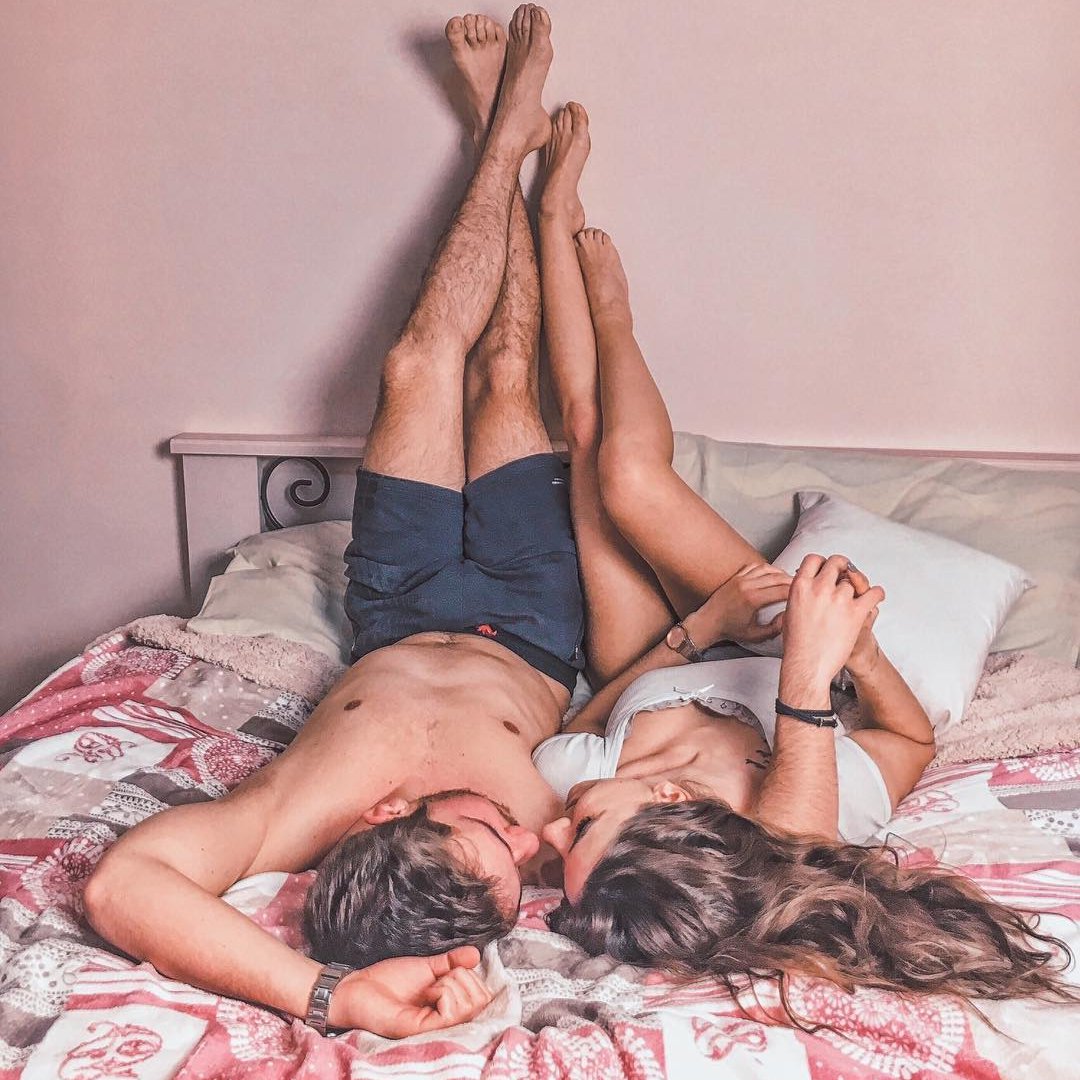 n seeing)When it comes to modern dating, it’s fair to say that someone out of practice can feel like they are speaking a completely different language! The terms and phrases that get invented in the world of romance swap and change quicker than most one night stands, so if you want to be successful and confident in your own romantic efforts, you need to know exactly what all of the lingo means! Here are nine modern dating terms you need to know.

This is the term for when you have been talking to (or even seeing) someone for a while and you think things are going pretty well, but then all of a sudden they stop replying to your messages and completely disappear from your life. You’ve been ghosted!

Zombie-ing is the next stage up from ghosting, in which you have been ghosted by someone and given up hope, when all of a sudden they reappear and act as if nothing ever happened and they hadn’t been completely ignoring you!

Caspering is ghosting, but with a friendly edge just like the legendary boy ghost! A person caspers you if they have the courage to let you know that they are ducking out of the contact, but just like ghosting, you won’t get a reply after that one message!

This is the term for when somebody likes to lead you on, throwing out little breadcrumbs of attention and affection, but never really has the intention to follow through and treat you like a real romantic partner.

If a guy is gaslighting you, it means that he is behaving like a jerk, doing things behind your back etc., but every time you call him out on it or approach him about it, he makes out like you are crazy and that there is nothing going on. It gets to the point where maybe you start to believe the problem is with you rather than with him.

This is the phrase to use for someone in a bar or at a club who flirts and flirts and then never actually goes through with sealing the deal. They prefer the chase and the reeling in of the ‘fish’, but rather than taking it home with them, they let it go back in to the pond!

This is a term for a guy when it is so painfully obvious that he is trying to display all of his best features and personality traits all at once, almost like a male peacocks shakes his feathers about when trying to attract a mate!

Mosting is when someone comes on super strong, super super strong, but then turns around and decides to ghost. It’s incredibly frustrating!

Micro cheating is something that can define the little things that you keep from your partner because you don’t think they need to know, when deep down you are juts being deceitful.