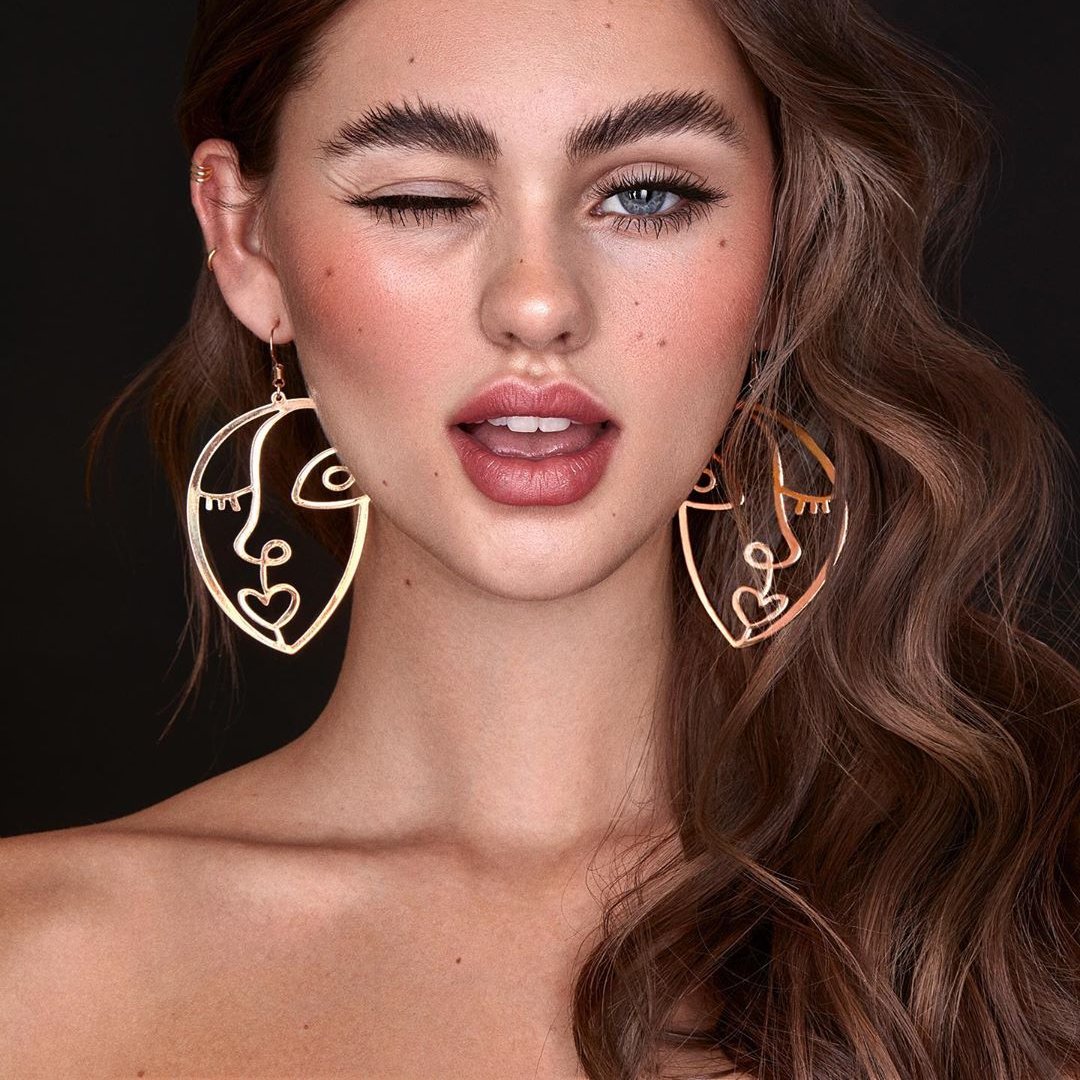 "I love my boyfriend, and I know he never looks at me and thinks about how much I weigh, but I'm constantly reminded of it when I look and see that his thighs are half my size. He's about 120 and noticeably skinnier than me. I know it shouldn't matter, and I know he doesn't care, but it's all that's on my mind.

I honestly believe it's ruining our relationship.

I can't change around him, we can't even be intimate without me basically wearing a sweatsuit.

Whenever he talks about sex I get upset and sometimes cry because I don't even want to imagine it.

He says he doesn't care but he hasn't even really seen what I actually look like.

I know he wouldn't break up with me if he did, but I can't even stand the sight of my own body.

I don't want to ask him to go to counseling or anything, and I don't even know if I can afford it. Don't waste your time answering this with things like 'You should learn to love yourself' or 'weight doesn't matter' because I've thought about these for YEARS and it hasn't changed. I don't know what to do."

And since there were many similar postings we just could not stand by and not write a post for those of you, my beautiful ladies, who experience the same problem. And here's what one of our finest editors whose boyfriend is also skinnier than her has to say on this matter:

When you say to yourself, “My boyfriend is skinnier than me, so I think he wants to be with someone else,” you're actually doing him a grave disservice. He knows what you look like; he's KNOWN what you look like. He's with you because he doesn't pin your worth on your weight. He's not after a skinny girl just because the world thinks he should be. He's not so shallow that he bases his choices on looks alone.

2. My Boyfriend is Skinnier than Me, but He Accepts Me

I like that my partner is thinner than me because it proves that acceptance is the basis of our relationship. My partner accepts me just as I am. Your boyfriend does, too. Trust me, if he didn't accept everything about you, he wouldn't be with you. Accept his acceptance. Accept him as he is as well.

My partner doesn't judge me for my looks or my weight. Remember that your boyfriend isn't judging you either. Why would he be? Even though you feel uncomfortable or insecure, you need to remember that if he was constantly judging you on your perceived imperfections, then again, he wouldn't be with you in a serious relationship in the first place.

It doesn't matter that my boyfriend is skinnier than me. The weight difference actually emphasizes the fact that my partner is with me because of who I am, not how I look. I will never deny that physical attraction plays a part in the majority of relationships – but in real, honest relationships, looks aren't a major part of the commitment. So many things are more important; if your boyfriend weighs less than you, then realize that this means he cares much more about who you are.

5. My Boyfriend is Skinnier than Me and He Loves My Curves

Many men and women alike adore curves. Some people like thin girls, others like curvy ones. Your boyfriend no doubt loves each and every curve and contour on your body.

That leads to this point: your boyfriend thinks you're beautiful. Every girl has some issue she's not happy with – her weight, her skin, her hair, her thighs, the length of her legs, the fullness of her butt, the size of her breasts … I could go on and on. It's hard to remember that others don't judge our perceived flaws the same way we do, but I assure you, if you're boyfriend didn't think you were the most gorgeous creature in the world, he'd be gone.

7. He Doesn't See the Extra Pounds

They say love is blind, and that's true. Sometimes it can mask flaws that you should see, like abusive behavior, but quite often, it simply means that your partner doesn't even see the imperfections that you do. The next time you're sitting there thinking, “My boyfriend is skinnier than me, how can he stand looking at me?” then you need to remember this: he doesn't even see those extra pounds. To him, you're perfect – just like you don't notice his flaws.

8. He Wouldn't Be Here if He Wanted a Skinnier Girl

This is the most fundamental thing you need to remember if your boyfriend weighs less than you. If he wanted someone thin, he would be with a girl like that. He's not settling for you, never think that. He wants YOU, not a skinnier girl, or a fuller figured girl, or a taller or shorter girl. Just you.

9. It's Not Just about the Looks

My boyfriend is skinnier than me, but so what? No meaningful relationship is all about looks. Any relationship that is based solely on physical aspects is more or less doomed to self destruct anyway. When you're lucky enough to meet a guy or girl who cares about more, you're incredibly lucky!

10. He Helps Me with My Confidence

People might think it looks weird when I'm with him and I think about it all the time. He doesn't care though and he helps me not to care. Everyone deserves a guy that helps them to feel beautiful no matter who the thinner one is in the relationship.

11. He Doesn't Care What People Think

People probably think that it looks weird for you two to be together, but guess what - if he's with you then he doesn't care what they think! If it bothers you, than that's something that you have to think about. A relationship is about two people, so follow his example and don't think about what people think about your relationship!

12. He's Confident in Your Relationship

13. My Boyfriend is Skinnier than Me and He Just Doesn't Care

Believe me, I completely understand what it's like to feel anxious about getting naked in front of your partner if he or she is thinner than you. When you feel insecure, it's almost impossible to feel comfortable in intimate situations. But the next time you feel that way, think about this: it's not only possible but highly likely that your boyfriend doesn't even care that he's skinnier than you. He probably doesn't even think about it. This might be hard, but just try asking him about it. For all of these issues, in fact, finding out how he feels can be a major step toward moving past your own feelings of discomfort and insecurity.