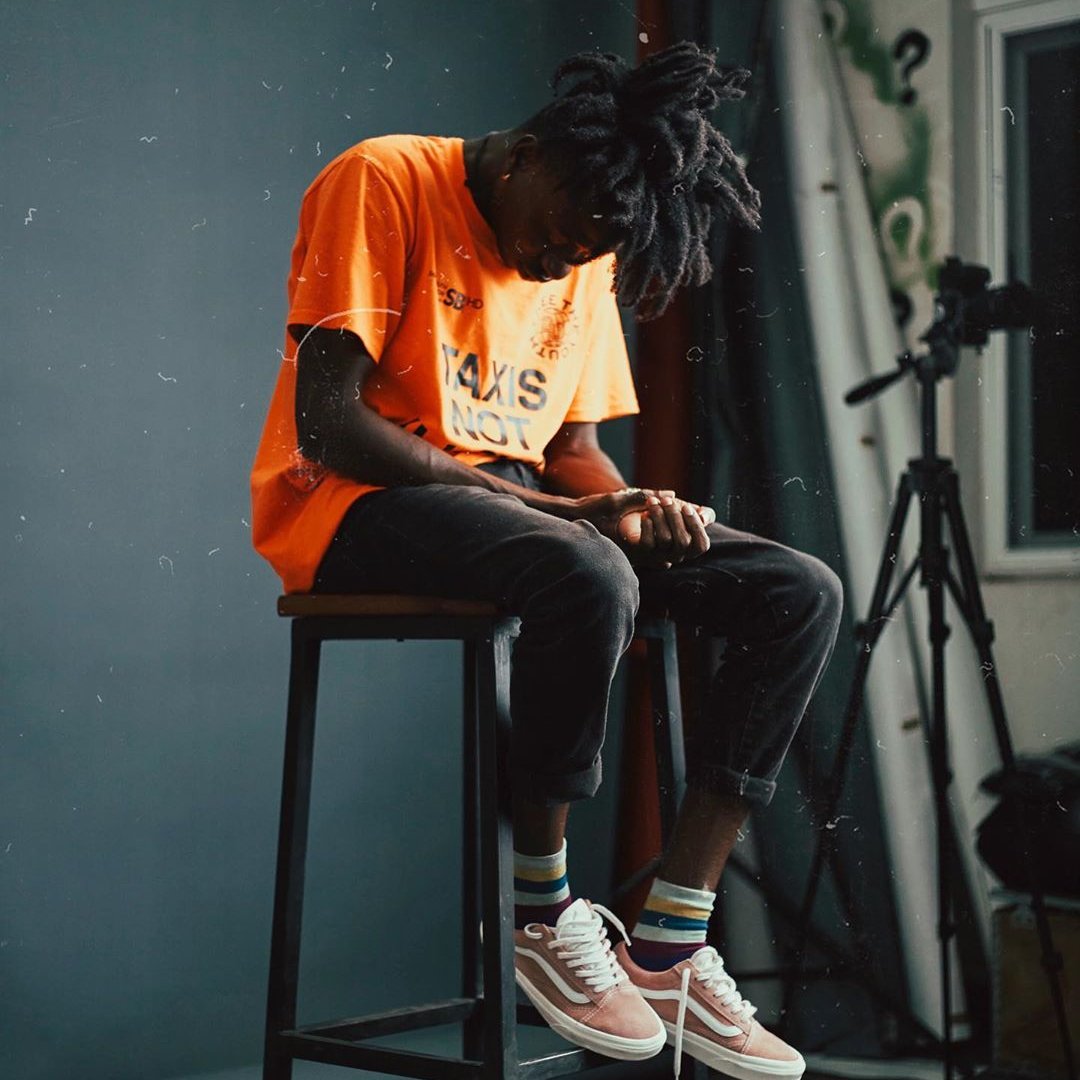 Myths about men are interesting to discuss, some even a bit funny to hear yet all totally false and totally not something you need to take seriously or, God forbid, base your relationship on. Furthermore, unless your name is Marge Simpson, Wilma Flintstone or Peggy Bundy, there is no reason to view them as anything more than popular man myths that have either been busted or need to be busted ASAP! But, which myth about men do you find the most amusing, the most irritating or even very close to truth? Well, check out this list and do tell:

“They don’t think much, stress much, care much, have complicated feeling or whatnot and are, for that reason, completely and totally incapable of understanding us, the all-mighty, super-complicated beings!”

LOL! Well, as uplifting and ego-friendly this theory is, it might be a good idea to leave it behind and finally accept the fact that our dear men haven’t been left behind or pushed to the side during the process of evolution. They don’t need (and in most cases, don’t want) to be fixed, upgraded or enhanced in any way although some if not most are ready to adapt and go through a few changes in order to make you happy. Don’t expect to find your name on the list of Nobel Prize nominees, though – unless you’ve actually managed to prove Darwin wrong, came up with a serum able to jump-start evolutionary processes in single cell organisms or found a way to force fish into growing a pair of legs then helped it become proficient in at least two traditional folk dances, you really have nothing to be proud of as men are complicated just as we are and the “eat-sleep-mate” theory is just another myth about men we need to learn to let go off in order to be able to build a healthy, happy relationship!

“His body temperature is much higher than mine which results in him not feeling the chills as often or as bad as I do.”

I came across this one flipping through a Greek issue of Glamour Magazine and couldn’t help but laugh despite the fact that I am guilty as charged as well! Team of writers behind that list of popular man myths is 100% sure this myth is not true as the only even remotely humanoid (not to mention completely fictional) creature possessing higher body temperature than an average human happens to be a werewolf! So, in case howling at the moon isn’t your date’s, boyfriend’s or hubby’s favorite pastime activity, you can rest assured the only reason he’s giving you his jacket is the fact that he knows that is a gentlemanly thing to do and is willing to suck it up for the sake of his lady’s comfort.

You’ve heard it before and you’ll probably hear it again as it is no secret that men are often believed to be as sensitive as a lawnmower and so not in favor of such displays of emotions! They are allowed to cry, of course, but only until they are old enough to understand spoken language after which they are promptly given the crash course in things big boys don’t do and explained that crying is the first thing on the list of Don’ts. The funny thing is this- we’re not talking about one of those myths about men us women need to let go off as we already know our men can get sensitive and teary eyed at times and for a good reason! It’s a sort of a myth men need to get out of their systems by learning to tell the difference between being a spoiled cry-baby who believes people can cry their way out of problems and being a grown, responsible, healthy human being with emotions and functioning tear canals!

“A man will never willingly admit the fact that he is geographically challenged or stop to ask for directions so sit tight, make sure you always have a fresh book on your Kindle and an extra snack in your purse!”

Implying that men either never get lost or always succeed to do great things in those rare occasions when they are inexplicably led off course (think: Columbus) is downright ridiculous! Even Frodo had to team up with Gollum in order to get to Mount Doom and I’m pretty sure Robert Baratheon wouldn’t have arrived on time to defeat Rhaegar on Trident had he been left to locate it on his own with nothing but his war hammer and his navigation skills to rely on. All in favor say “I”! Let’s save Adam and Jamie some time and just call this myth about men totally busted! Not wanting to admit you need help is a character flaw that has nothing to do with gender so pay close attention from now on and you’ll see both women and men are prone to acting this way.

5. Men Care about Sex Only

“Why buy a cow when you can get milk for free?”

Next on my list of myths about men we really need to force out of our minds and out of our lives is that old, well-known stereotype about men and their emotional preferences. Men aren’t afraid of commitment anymore than we are and, similar to us ladies, are hoping to settle down and find someone to grow old with. The keywords here are “someday” and “someone” , not “any day” or “anyone” - remember that next time you feel like passing judgments.

6. Men Are Afraid of Beautiful Women

“Gorgeous and perpetually single – blame it on the mankind!”

Well, we can’t bust all myths about men and I have to admit some people do tend to judge others before meeting them yet this is rarely a strictly a male thing and usually something both sexes are guilty of! You’ve heard it all before – beautiful women are high maintenance and unreliable, hot guys are players, smart people are ugly, rich people are snobs and so on and on and on! Looking good will in some cases come with a big, shiny label you won’t even know you carry yet men are rarely the only ones to stoop to that. Being, as Carrie had put it, “good on paper” often doesn’t mean a person is indeed perfect and it certainly doesn’t stop her from making poor choices. Blame it on men if it makes you feel better but don’t shy away from being honest with yourself in case you really want to find a solution for your problem.

Implying that all men hear every tenth word of everything we say is like implying that all women are drama queens – unjust, unjustified and would probably earn you a few nights of questionably deluxe accommodation at La Couch, La Shed, La Basement or, in case you are really lucky, La Guest Room! And while some percentage of men (and women) does skimp on words and could use a bit more focus, a great majority is just as talkative and skilled in listening as women are yet naïve enough to believe that failing to respond will make us be like, “Oh, wait, I’ve already told you this before…like... three times…” or that we’ll actually stop to ask ourselves “Am I criticizing/going into details/obsessing a bit too much?” Ouch!