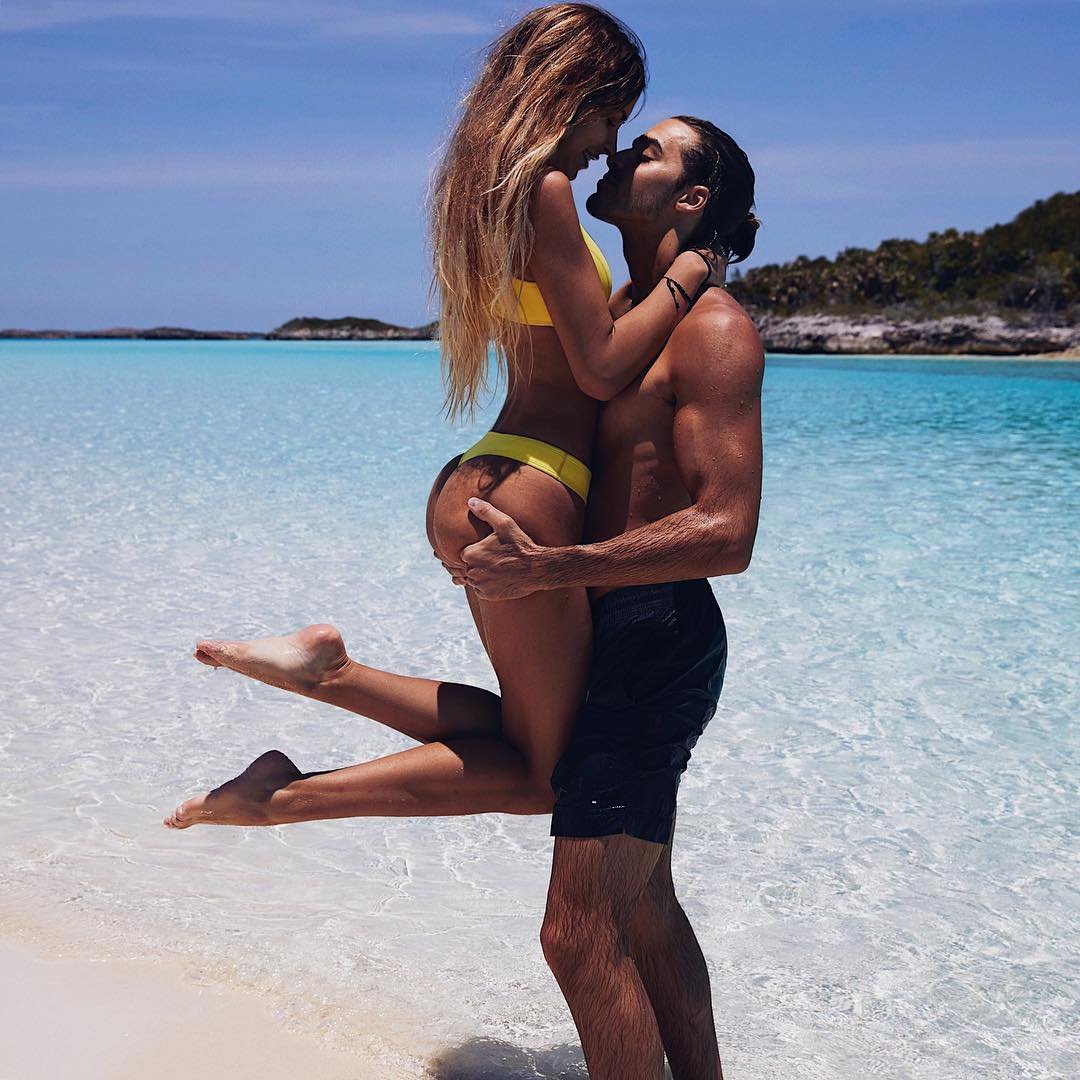 When you aren’t very experienced, or even still a virgin (which is not a problem btw and the first thing that needs to be iterated before we even get into debunking sex myths), you get points of view about sex coming at you from all angles. It’s easy to fall prey to common misconceptions and myths about sex. When you don’t know better, myths about sex sound very plausible. It’s for that reason that they are so widespread and commonly repeated. But, they are in fact, false. Here are the most common myths about sex debunked.

2. You Can’t Get Pregnant if You Have Sex during Your Period

This is one of the common myths about sex that is actually based on science - that if you are having your period, you cannot be ovulating, ergo, you cannot be releasing an egg that can be fertilized. This is true. HOWEVER, you can bleed even if your period hasn’t fully started – spotting during the menstrual cycle is very common. The real truth is that you can get pregnant at ANY TIME you engage in sex. Sperm can stay alive for up to five days in the vagina and if an egg is released at any time during these 5 days and you have sex, there is a very real chance of you becoming pregnant. There’s also a bit of conspiracy going on here. Firstly, when your younger, your menstrual cycle might not have fully settled into a regular routine, so you might not know when you’re ovulating. Secondly, when you’re ovulating is also the time you are the most horny. Makes sense according to the process of procreation – right?

3. You Can’t Catch an STI if You Haven’t Had Intercourse

Lots of teenagers experiment with sex without actually going all the way to penetrative sex. It’s only natural to experiment. But do not think that because there is not penile penetration that there is no chance of catching a sexually transmitted infection. STIs can be spread by fingers and tongues as well as penises and vaginas. Chlamydia is the most commonly reported STD in the USA. According to statistics from the CDC, in 2015, the rate of reported cases of chlamydia among 15–19 year olds was 1,857.8 cases per 100,000 population and the rate among 20–24 year olds was 2,574.9 cases per 100,000 population.

4. You Can Tell Your Partner Has an STI, Just by Looking

Not true. Not all sexually transmitted infections show physical external symptoms. This applies to the entire disease or at various stages in the disease’s cycle/progress. Sometimes the symptoms do not show in the incubation period (i.e. before the outbreak), but this can also be when the disease is at its most contagious and most easily transmitted. Let’s revisit chlamydia. It is estimated that 90% of male cases of chlamydia exhibit zero symptoms – wow! And when it comes to genital herpes, most people are not even aware they have it. Solutions: insist on condoms and get regular tests from your gynecologist.

5. Sex is Better without Condoms and You’ll Have Better Orgasms

Men who refuse to cover up or pressure you to have unprotected sex do not deserve access to your body. Men who demand unprotected sex are showing you no respect. Do not fall for the line that “condoms spoil sex”. What’s worse? Relaxed, fun, worry-free sex with a condom or sex without a condom where your mind is preoccupied by the constant thought that you are putting yourself at risk of a) pregnancy and b) sexually transmitted infections. Push back when he complains that you aren’t being fair and ruining the experience for him by demanding he covers up. If not, tough on him and he’s no loss, because he obviously doesn’t care enough about your feelings.

6. He’ll Love You More if You Sleep with Him

Rot! Rubbish! Lies! Bullshit! Just because you put out, it is not going to change his feelings for you. Yes, it is true that sex can bring you closer, but be under no illusion that sex creates love. “If you love me, you’ll have sex with me” is the oldest line in the book guys use to get girls to give in to them. Sex brings you closer emotionally and romantically when the feelings are already there. Otherwise it is just a physical exchange for mutual satisfaction.

7. Yes is a Passport to Sex Anytime

No, it isn’t! Let’s sort out one of the most dangerous myths about sex. Just because you consented once, does not mean you have consented for every time with that person. Consent is implicit to sex one time. You should be asked for your consent every time. Consent should be on-going, and it should be mandatory. You can give consent or not – it is totally in your control. Let’s be clear. You also need to be very clear in your consent because sex without consent is rape. You have the right to say no and your partner/the person asking has a responsibility to respect that decision.

Girls – don’t fall prey to these common sex myths. Know what you want, be safe and always give your consent rather than give in.