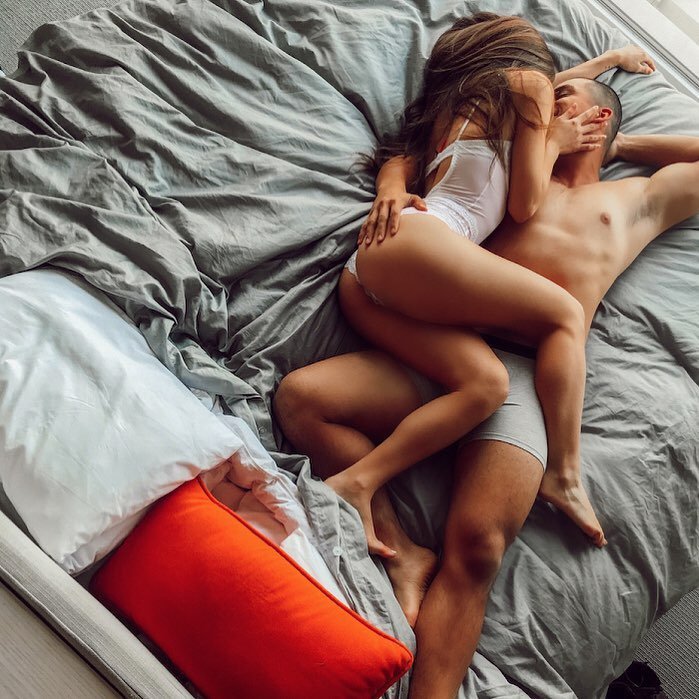 That was politics. What about entertainment? Imagine the “perfect” couple turning into the perfect mess. There were rumors that Brad Pitt was getting jiggy with Angelina Jolie before leaving his then wife Jennifer Aniston. Somehow, Jolie and Pitt ended up married. That’s strange, or is it?

And, what about Khloe Kardashian and NBA boyfriend Tristan Thompson? They began their relationship when Thompson’s now ex-girlfriend, was pregnant. Khloe just had his baby. Now he is reportedly cheating on Khloe. Oh, the rumors!

Then there is actress Gabrielle Union’s NBA fiancé at the time, and now husband, Dwayne Wade. He admittedly got some chick pregnant while he and Gabrielle were temporarily broken up? Is that officially cheating? You tell me.

There will always be drama in Hollywood and hip-pumping in politics. What about when average everyday people step out and cheat? The truth is, nobody is good at it and this is why.

First of all, it takes two. When cheaters cheat, there is always one person who is as meticulous as a master thief. Then there is the other who is just plain sloppy and unfocused. The discipline cheater says, “Ok, here is the plan…” The sloppy one says, “Huh?” and then starts kissing.

Another issue is that it gets expensive. All of the hotels, trips, and secret dates cost money. You even got a moving violation for moving up and down, bumpin’ in the car. Paper trails aside, that is not the only reason it’s so expensive. Women do pay sometimes, but if you are a guy, you are basically financing two different relationships. That means two Valentine's Days, two birthdays, two Christmases, two of the same movie, two dates after payday, and God forbid they each have kids! Now you’re talking two families! Cheating ain’t cheap! You’re gonna get caught! A scorned woman will go over finances like the IRS!

There is also the smart phone side of things. There really isn’t anywhere you can hide. Everybody has a cell phone with a very very sharp camera! That’s with photo and video capability! You’re gonna get caught out there, somewhere somehow. If you think you can hide out at each other’s house, think again. If friends or family show up or there are kids around, beware, everyone has a smart phone! An innocent picture can end up on Facebook showing just how innocent you are not! That is worldwide distribution in seconds! And watch out! Kids don’t just cry anymore when they find out. They start demanding video game currency and trips to Forever 21!

Then there are STDs. Ouch! How are you going to explain how you caught “something” and your wife or girlfriend never cheated on you. Did you catch it on the toilet seat? The CDC says that’s impossible! There is no way around it. You have to tell her. He or she might have gotten infected by you! Once again, you’re caught! I Just hope you didn’t catch something neither one of you can get rid of.

Some people have a decent paycheck. Even if you don’t make that much, it may be all the money you have. That makes it a decent paycheck for you because it’s yours. If you cheat with the wrong person, you may find yourself in a blackmail situation. Bye-bye tax return and paycheck! Are you sure no pictures were taken of your butt crack in somebody else’s bed? Due to the 2008 financial crisis, people are getting their side hustle on. Make sure the hustle ain’t you!

I already mentioned getting sloppy when it comes to the one co-cheater who won’t follow the “plan.” What about sloppy like losing your ever-lovin’ mind by skipping birth control? Hello! Pulling out doesn’t work! At first, this couple will be disciplined like a well-oiled machine. Then comes the baby oil. It feels so good. You just can’t stop! Oh, the passion and how it causes even the most disciplined to fall. We’re pregnant! We’re pregnant and I’m keeping it! Oh, s**t! What if the woman is the one who is married or already “committed” to someone else? Now she’s on Maury, damn!

Ok. Let’s say by chance, each co-cheater is extremely disciplined. They know the deal, they know the plan and they cover every possible breach of secrecy. There is one problem… Intuition baby! I don’t care how perfect you think you are, intuition can pick up on anything. It ain’t just the women that have it, men have it too. When something ain’t right, something ain’t right. Let the investigation begin!

Finally, there is the love factor. This messes up everything for the cheater. It started out discreet, but then one of the co-cheaters falls in love. What if they both fall in love? Love can be the greatest thing in the universe, but when you are cheating it can be like the asteroid that killed all of the dinosaurs. Why oh why did you fall in love? Love can make you do some very stupid things. I once knew this prominent lawyer years ago who told me he found himself screaming in front of his co-cheaters house while her husband was home! “I love you! I want to be with you!”

Bottom line, nobody is good at cheating.