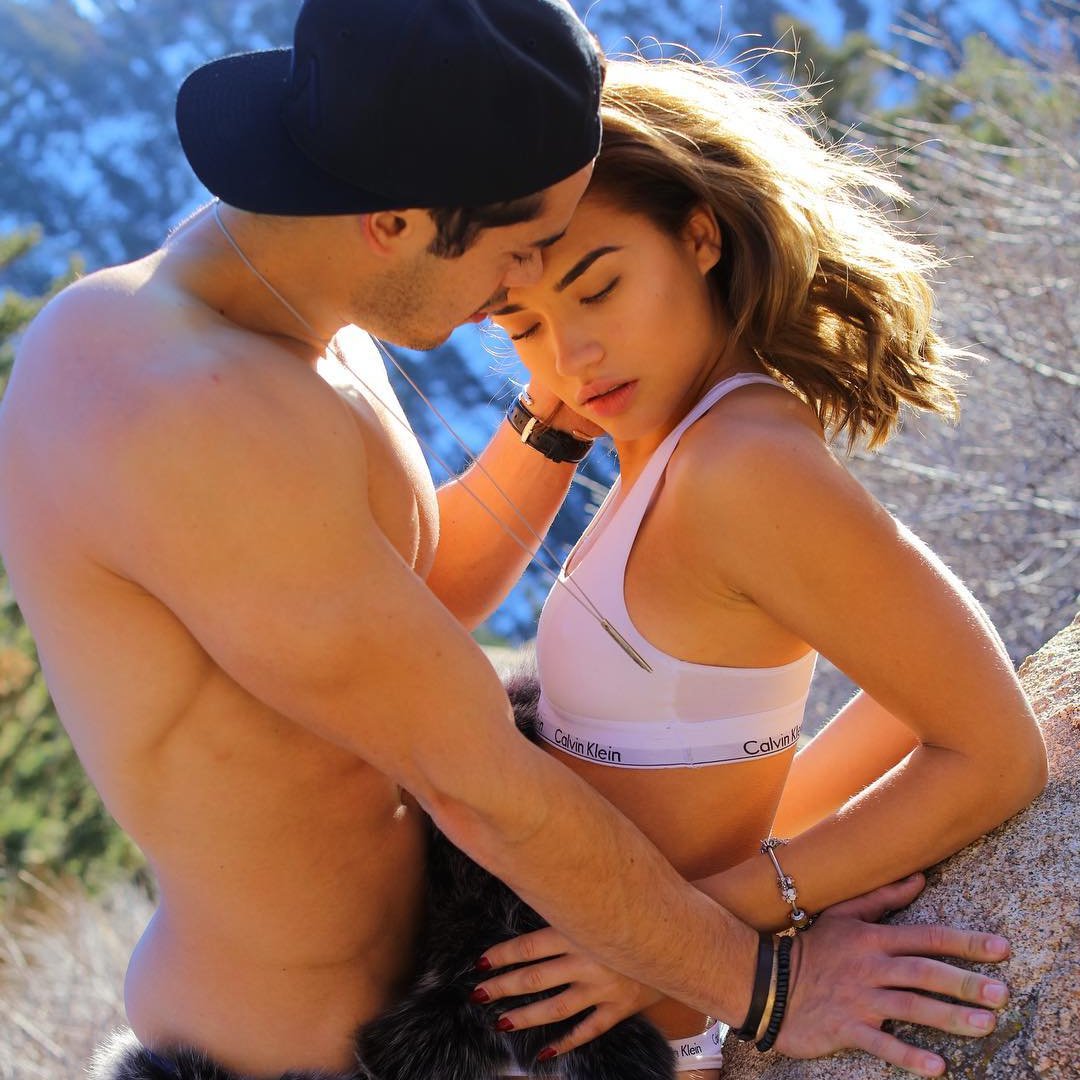 You don't have to have sex every single time that your boyfriend claims he's in the mood for it. There's nothing wrong with turning him down. He might be upset about it for a minute or two, but he'll eventually get over it. If he doesn't, then he's not the right one for you. Remember that these are a few perfectly acceptable reasons for turning down sex: