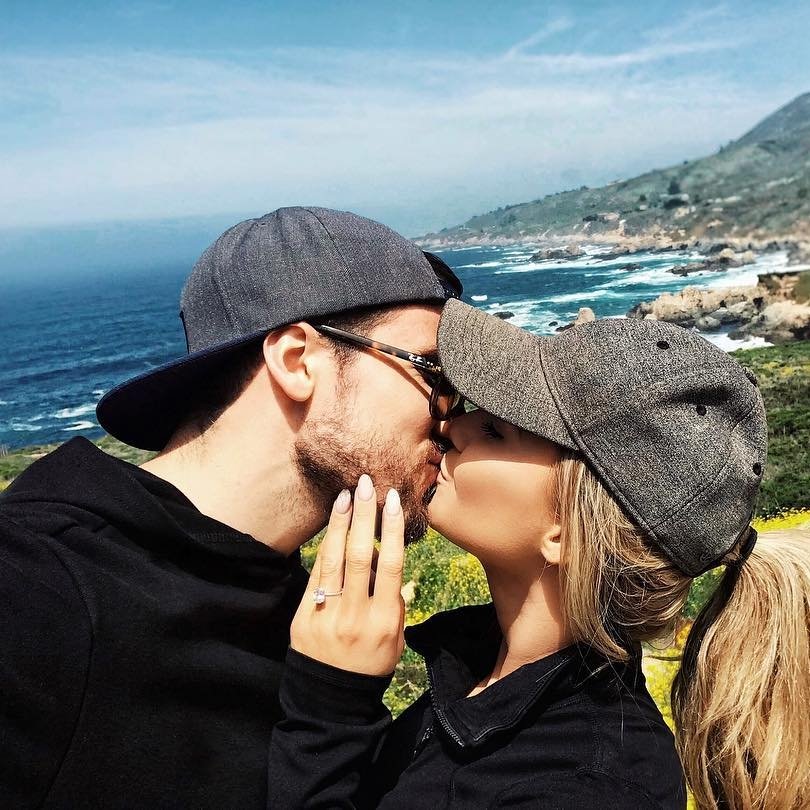 There are lots of personality traits men want in a long-term girlfriend. They are not only looking for a beautiful girl, they also want her to be many more things, especially when they have in mind a long-term relationship. Sometimes these things will count way more than your physical appearance. It is inevitable that the way you look is going to be the first thing they will notice about you, but later being a beautiful woman is not the only thing they want. Check out these simple personality traits men want in a long-term girlfriend.

You live on planet Earth literally but what about figuratively? Do you know what is going around in the world or are you living in your own pink cloud? Let’s face it. The times we are living are not the best. In all corners of the Earth, there are problems. A man appreciates a woman who knows what’s going on in the world. So that's one of the top personality traits men want in a long-term girlfriend, but keep reading for more.

No, you don’t need to have a PhD to find your way into a man’s heart. You do need to hold your end in a serious conversation though. Even if you don’t know the matter that you are discussing you should be able to listen to it and form an opinion on it. Smart is hot, according to men.

Men are not big talkers so you better listen when they decide to talk. They like a woman who will listen to them without interrupting or look uninterested in whatever it is they are talking about. Men want you to actually listen to them and offer comfort or advice when they need it.

If the only thing you are interested in is what’s on TV, then this is a fine guarantee that your man will get tired of you after the first week. You don’t need to pick up extreme sports or do crazy hobbies but having a few ideas once and a while that will change your routine is definitely a plus.

Being natural physically and emotionally is a big plus for men. Don’t jump out of bed to put on layers upon layers of makeup before he wakes up. It is overkill and not to mention tiring. And as for the emotional part of it, the advice is simple. Be yourself. Don’t act like someone you are not.

Nobody likes hysterics and men are no exception to this. Sure there are times you will get mad and all you want to do is start screaming and maybe even throw some things around, but if that happens with everything that’s going on, it is possible he will walk away as soon as he gets a chance. So be calm, take a breath and eventually you will realize yourself that hysterics do not solve your problems.

There is this stereotype going around that all women are big gossipers. But lately, there is also this other stereotype that men are even bigger gossipers. Whether that's are true or not, no one likes a woman who gossips all day long. If you want to gossip, do it with your friends.

This is another big plus with men. They like confident women. So don’t question every single thing you do or say. Be confident with your actions and your body as well. Of course, there will be times you feel unsure of something and maybe self-conscious about your body, but doing it all the time is tiring and a complete turnoff.

No one likes a cheater. You certainly don’t want your man to cheat on you and the same goes for men. The old “it just happened” excuse does not work. Be loyal in your relationship and even if there are temptations, stay strong. And most importantly prove to him that you are loyal. Don’t flirt with other guys and make sure he knows you consider yourself committed to him.

You might not like his friends or his co-workers or other people in his daily life, but that doesn’t mean he will sit back and say nothing while you are being rude to them. Make sure to be friendly and polite to the other people in his life. Even if he knows you don’t like them, he will appreciate the effort.