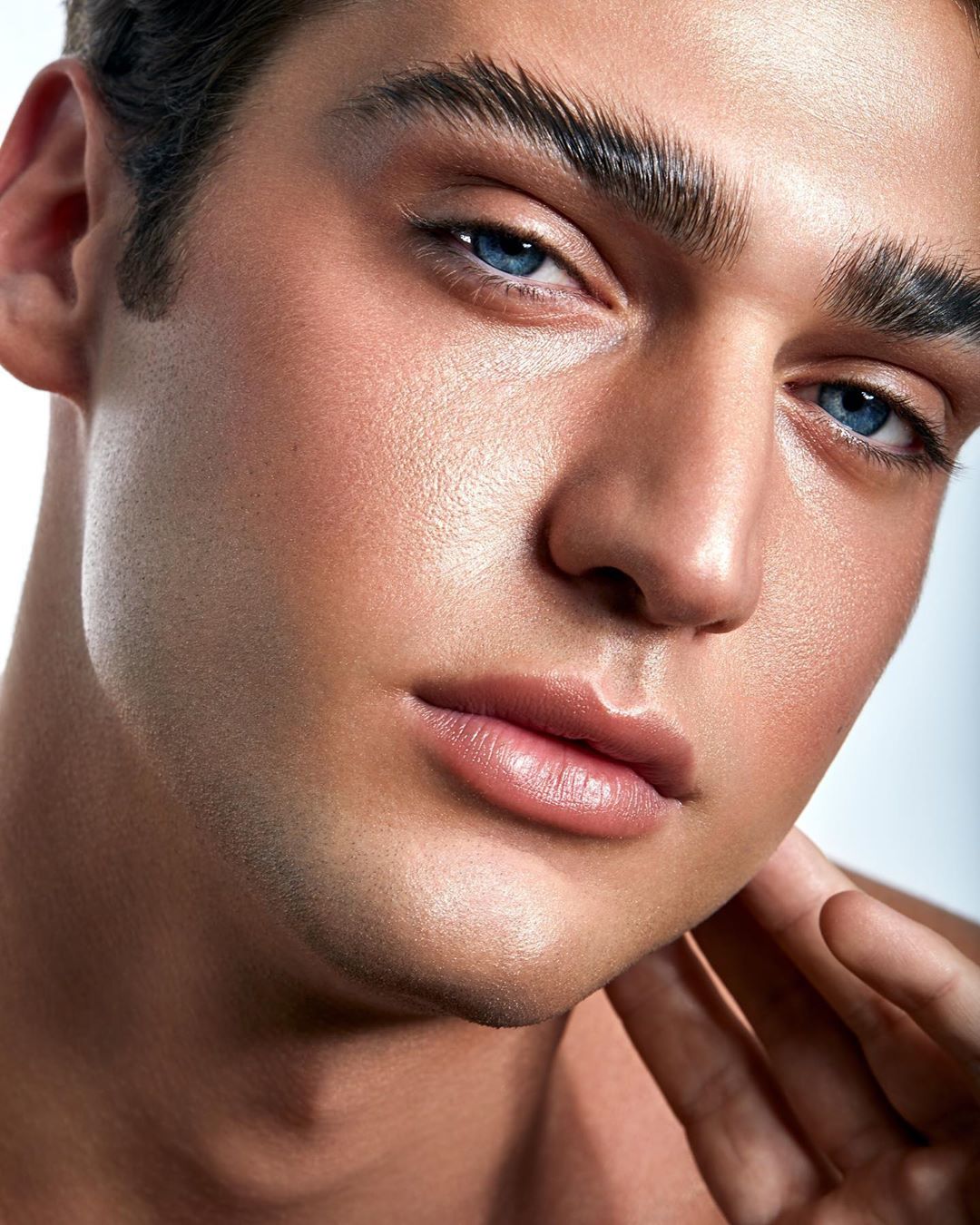 1 All His Friends Are Single

I know, this seems like one of those lame reasons why he’s scared of commitment, but it’s true. Guys are less likely to dive into a serious relationship if his core groups of friends are all single. There are chances that your crush could feel left out of those guys' nights out, and feel like his friends will pull away.

2 He’s Afraid to Take Himself off the Market

There could be the reason that maybe he’s just not ready, and this is ok. Don’t push him if he’s genuinely just not ready to settle down. If he’s afraid to completely take himself off the market, chances are it wont last anyway if he’s not in it 100%.

This point may be surprising, but there are lots of guys that are just as insecure as a lot of us ladies. He may not think that he can live up to the standards that you want or need, or that he thinks you deserve. This could have a lot to do with your previous dating history as well. If you dated the star of the football team, and this guy considers himself a ‘nerd’, then of course he will never feel worthy enough.

4 Thinks He’s Too Young for a Serious Relationship

A lot of guys think that they need to live out their young lives before they get a girlfriend because for some reason they think they are missing out if they aren’t ‘meeting’ other girls. This is something that a lot of guys go through, and surprisingly some never grow out of.

This is a tough pill to swallow, but you may need to come to terms with it. If he just broke up with his ex, or he has a huge crush on another girl, he wont be ready to commit to one person. The someone else could also be a best friend that doesn’t want him to commit, or maybe his sister that is overly protective.

6 He Has Other Priorities

If a guy isn’t going to commit, there’s always a reason, and 99% of the time it has to do with something else going on in his life. For guys and girls, it can be tough to balance life such as love, family and work. If there are things in this guy’s life that demand more attention than his love life (a.k.a you) he'll commit to the other stuff and deal with love when he can.

Oh yes the old excuse, but hey it could really be true. He simply just may not be ready to stop playing the field. Unfortunately, a lot of guys out there are just interested in sex and think that being intimate with just one person for a length of time just wont cut it. Give him the time to explore and when he’s ready, he will come back.

When some of these are mixed together, that is a killer combination. What is the reason maybe a guy wouldn’t commit to you? Is there something you find keeps a lot of guys from committing?