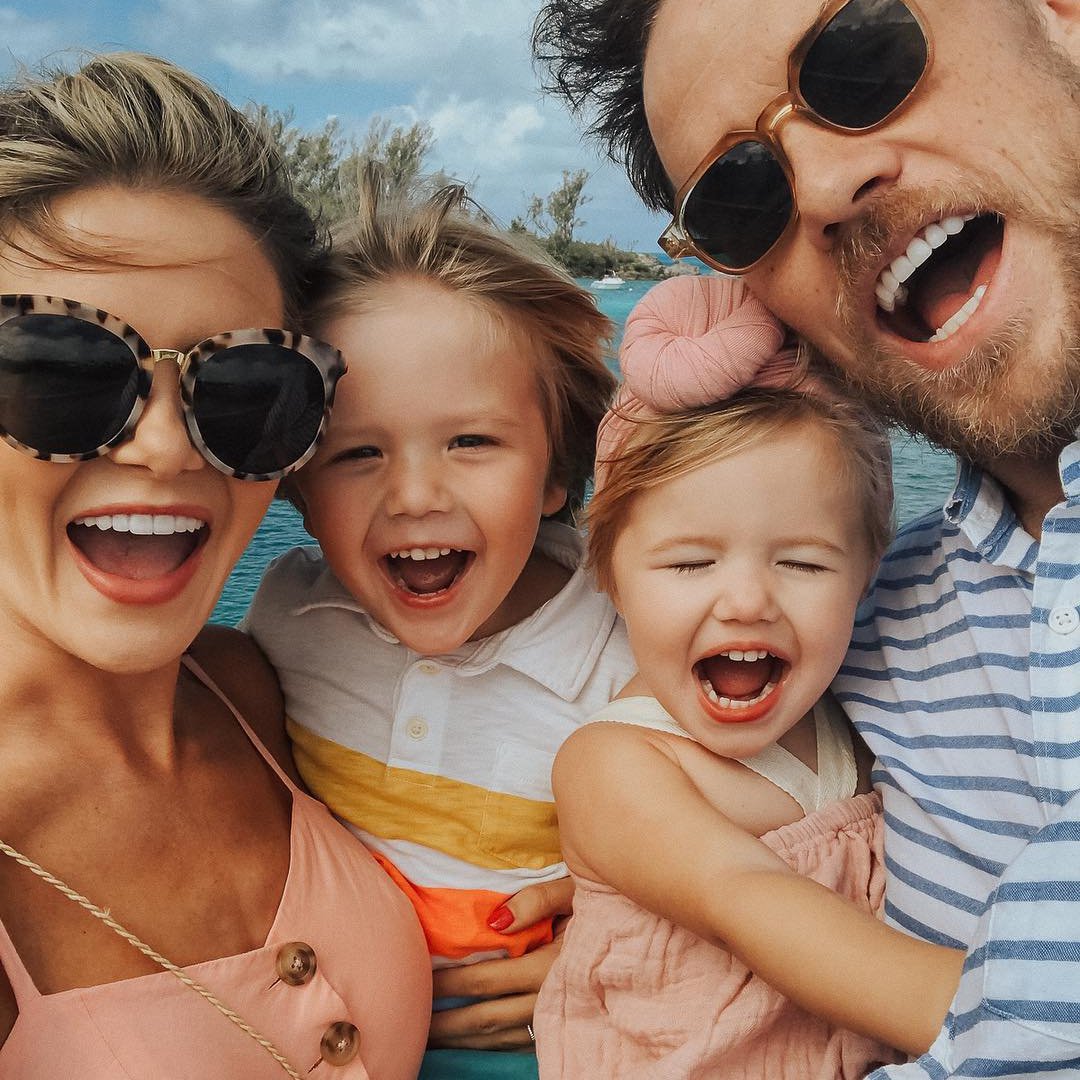 There are so many reasons American men make the best husbands.

Ladies, let’s be honest. Most of us have wondered which men around the world make the best husbands. American men seem to top the list. It is of course important to remember that there are always exceptions, so even in the USA you will find sucky men.Statistics show that American men have placed first or second in most research conducted around the world.

After spending countless of hours researching this topic, as I am sure many of you also have, I have arrived at the conclusion that American men are indeed among those who make the best husbands in the world. After reading up on research that was conducted by numerous viable sources and taking my own experience into consideration, I learned valuable information I am eager to share with you ladies. Keep in mind that every culture around the world has both wonderful and awful men in it, so there is no perfect man. Take my information lightly, but at the same time you can use it as a real source because American men in general do fit the criteria below. Here are all the reasons American men make the best husbands.

1. They Help with Household Chores and Raising Children

2. They Are Less Likely to Cheat on Women

Picture your husband standing next to his barbecue grill as he drinks a beer and makes delicious burgers and hot dogs. This is the image we get when we imagine our American men cooking. It is very common to find an American man who loves to cook in the kitchen or outside in the backyard with his grill.

5. American Men Are Not as Lazy

6. They Party Less Once They Get Married

Once an American man gets married, he is home with his family most of the time. Sure, he still has a boy’s night out, but it’s usually just once a week. When an American man marries, he commits to his wife 100%. Of course, It is still important to maintain friendships with his friends, but he does not act as if he is still a bachelor.

Most American men absolutely adore their mothers and not just because “it’s mom” but also because they are genuinely grateful to their mothers for teaching them good manners and excellent morals. Since their mothers taught them so well, they make excellent husbands and fathers.

8. Guys from the USA Are Very Attractive

American men are super hot! Perhaps their good morals make them even sexier, but for the most part, guys from the USA are just really sexy. Most of them are ambitious and come fully packaged with great morals. Qualities likes these make them even more handsome.

According to statistics, men from the USA are less sexist then men from many other countries. If you want a man who will respect you and give you the freedom to work and be independent, then the American man is a perfect choice for you.

Guys from the USA are hard working and ambitious, which are two qualities women find sexy. I don’t know about you ladies, but I love an ambitious man. The reason is that I also am very ambitious and get along best with a partner who is the same. There is nothing sexy about a lazy man who never works.