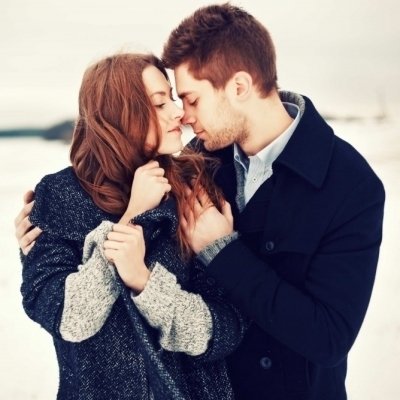 One of the reasons marriage is good for you is that you're building a union that is legally and spiritually recognised. If it's important to you to be part of an acknowledged and official relationship, marriage will be beneficial to you. Or perhaps you feel that it's important for religious reasons, in which case it's the only option for you.

As a married person you usually have a lot more legal rights. Unmarried partners may have to fight for a share of a deceased partner's estate (you should always make a will, and especially so if you're not married). You'll be your spouse's legal next of kin. Plus should you fall in love with someone from another country, it's easier to bring them to live in your country if you're married.

It's often said that men benefit most from marriage as they live longer, whereas unmarried women have longer lives. But it seems that in fact both genders enjoy longer lives if they are married. While it's not clear if long-term unmarried partners enjoy the same benefits, it's certain that having someone to share your life with is beneficial to your mental well-being.

Being married is a clear statement that you want to share your lives with each other. It means that you have someone to support you through difficult times, as well as more prosaic issues like sharing living costs. Living on your own suits some people fine, but others do better with someone to share their life with.

Marriage is a visible sign of commitment, and may mean that you feel a greater need to work through your problems as a couple. Some think it's too easy to walk away from an unmarried relationship. Whether you agree with that or not, you certainly can't just walk away from a marriage.

You might think that it's the single folks who are living it up and having lots of great sex. But actually being married means that you're likely to get more sex - after all, you've got a partner right there in your home, and don't have to go out looking for one. The sex is also going to be much more enjoyable because of the emotional intimacy between you and your spouse.

Tax concessions alone aren't a good enough reason to get married, but they do make it seem more attractive. You wouldn't get married just for the tax breaks, but it can make sense to take advantage of this bonus. Hey, it's not often the Government gives money away!

Obviously couples should decide between themselves whether marriage is right for them or not. An unmarried relationship can be every bit as emotionally committed, and marriage is not better or worse. But it does have its advantages. Do you think that marriage is outdated in the 21st century?