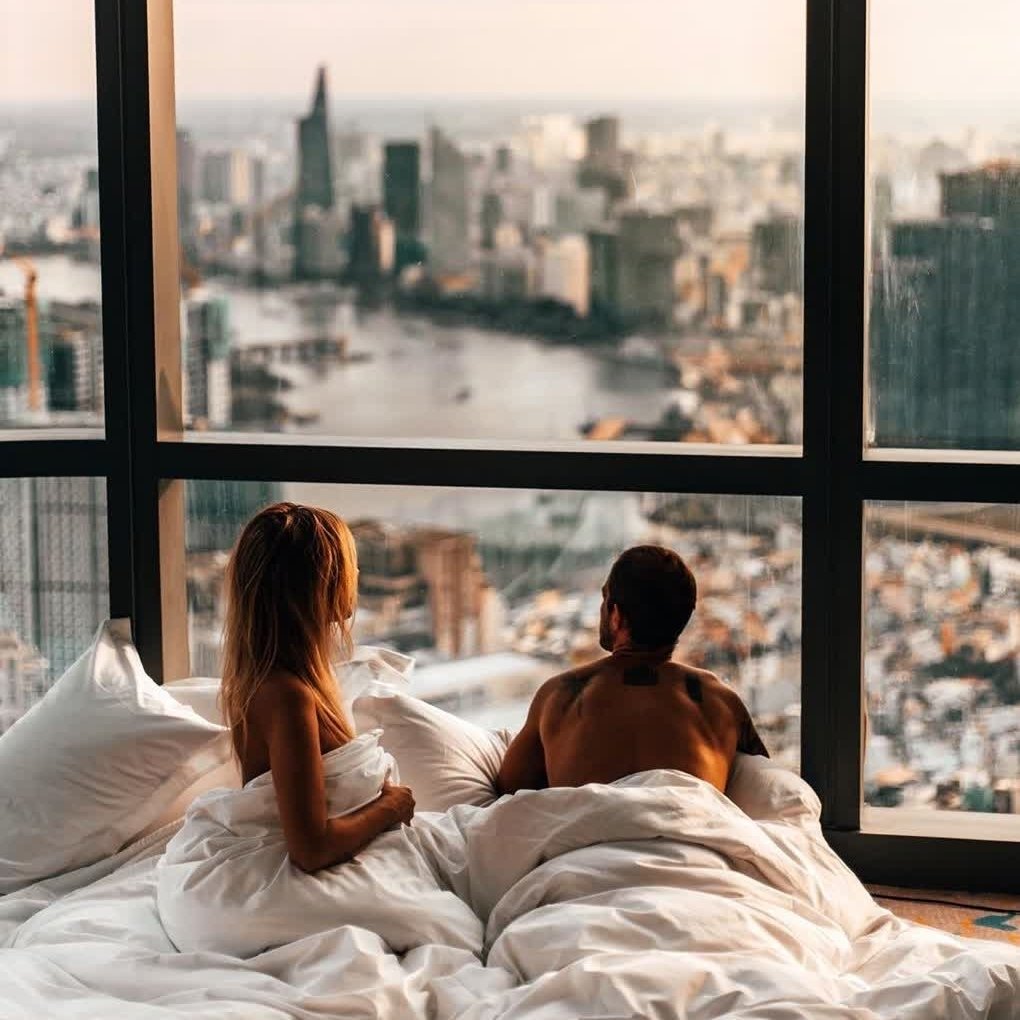 There are several different reasons men shut down during an argument. I know that when you are in the midst of a discussion or argument, it can be really frustrating when they do this, but there are some very good explanations for why this happens. Understanding the reasons men shut down can help you to not feel angry or hurt when this happens. One thing to remember is that it is not permanent; when they calm down they will come back to you.

1. They Are Not Women

Okay, ladies. Our men are men, they are not fellow women. Women have a high threshold for verbal exchanges but men do not. They are not as wordy or as feely as we are. One of the reasons men shut down is that they just go on overload if a discussion or an argument is lengthy. If you want to avoid this, try not to talk forever; give him the Cliff Notes version of what you really want to say.

2. They Are Slow Processers

This one took me forever to learn. My husband does not think or act as quickly as I do. This is not wrong, just different. A lot of times if we are discussing something of some importance, he needs time to think and process what is going on. This used to really upset me but I have learned that if I relax and allow him that time, he will come back to me and be very ready to finish the conversation.

3. They Hit Their Limit

Most women are better arguers than men are. Arguing has a much stronger physical effect on men that it does on women. Men are more likely to be the ones with an elevated pulse and blood pressure. They can only take so much and then they have hit their limit and withdraw. If you can find a way to argue without it being so overly dramatic, that can be helpful in avoiding your man shutting down.

Many times a man will shut down in an argument when he feels attacked. If he feels like you are not listening and being fair about hearing his side of the issue, he may figure there is no use to continue talking to you. In order to avoid this, be calm and allow him time to state his opinion. This does not mean that you have to agree but it is a part of learning to fight fair. Allowing the man in your life to have time to voice his opinions is a much better option than being left in the middle of an argument because he is withdrawing from you.

A lot of times men shut down because they are hurt. Although they act like they are big and tough, our men do have feelings and fragile egos. We sometimes forget this and end up doing serious damage to their feelings. Many times a man will shut down when he is hurt because he simply does not want to be hurt any more. In order to avoid this, try to fight fairly. Avoid doing things that will make an argument go into dangerous territory.

Respect is very important to a man. I did not grasp this concept until several years ago. It is as important to them as being loved is to us and that is pretty big. If you are disrespectful in how you speak to a man in an argument, and I do know it is hard not to be, he will more than likely shut down and withdraw. Remember that the goal of an argument is to work out an issue and find common ground, not to win at all costs.

7. They Are Protecting You

Many men shut down in an argument because they know they have had their limit and are afraid they will say something deeply hurtful to you. This is their way of being protective to the woman in their life, although it can feel like anything but that when it occurs. Men know their emotions and when they are about to hit their boiling point, so they make the choice to go silent until they can calm down. Learning techniques to help you fight fairly can avoid this. Remember, it takes two to allow an argument to get out of hand and while you can only do your part, your part has a big impact.

It can be very frustrating when a man shuts down in the middle of an argument. Has this happened to you? Was one of these reasons applicable to your situation?