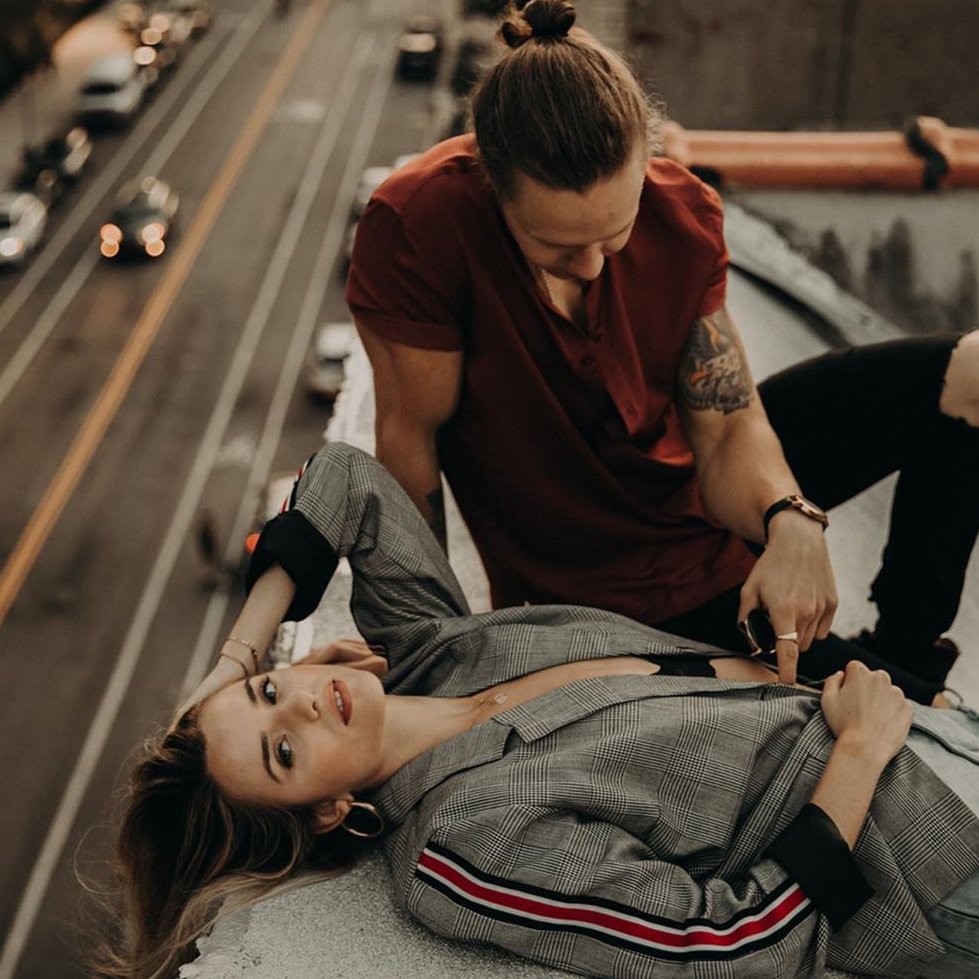 There are tons of reasons to date a shy guy! Sometimes, as girls, we overlook the shy and awkward guys and go for the guy that is super confident. Typically, those guys aren't the best choice, but have you ever taken a look dating a shy guy? When you date a shy guy, there are so many different benefits and below, I'm going to detail those out!

Typically, a confident guy is more than willing to share all kinds of information about themselves. Everything from their past, present and where they want to go in the future. When you are looking to date a shy guy, they are more prone to not be as forthcoming. That means that you'll have work a little harder in order to get some information out of him.

2. They Are More Sincere

Now, I love a guy that is really confident about himself, but they can also seem really insincere sometimes can't they? Well ladies, typically with a shy guy, they are more sincere, they think more about their words and they just really want to please you.

A really confident guy can be so intimidating because he typically surrounds himself with all kinds of girls and that alone can be intimidating. When you are trying to date a shy guy, they typically are less intimidating, less likely to reject you. Try approaching a shy guy ladies!

I am not saying that all confident guys are inconsiderate, but when it comes to a shy guy, they are typically some of the most considerate guys out there. Like I said before, they think about their words and truly think about what you're feeling. One of the perks of dating a shy guy is that they want to know you inside as well as the beauty on the outside!

5. Less Likely to Cheat on You

I love a guy that can talk, but sometimes it's nice to have a guy that is on even keel with the conversation instead of trying to dominate it. Typically, when you date a shy guy, you'll be able to ask some questions and even get asked some questions, because they want to find out all kinds of information about you.

7. They Are Good Listeners

As I said before, when you are dating a shy guy, you won't have to worry about them dominating the conversation, but you also can know that they are really listening to you and really filing away everything that you are saying. Honestly ladies, how often do you talk to a guy and not really know if he is listening to you at all? Probably often right?

I actually love this trait about shy guys, the fact that they can blush so, so easily. Compliment him? You'll probably end up making him a little red-cheeked! How sweet is that?

Just because a guy is really shy doesn't mean that you should just overlook him. Ladies, these are just a few of the many reasons to seek out and date a shy guy. Do you ladies have any experiences dating a shy guy? Share 'em!