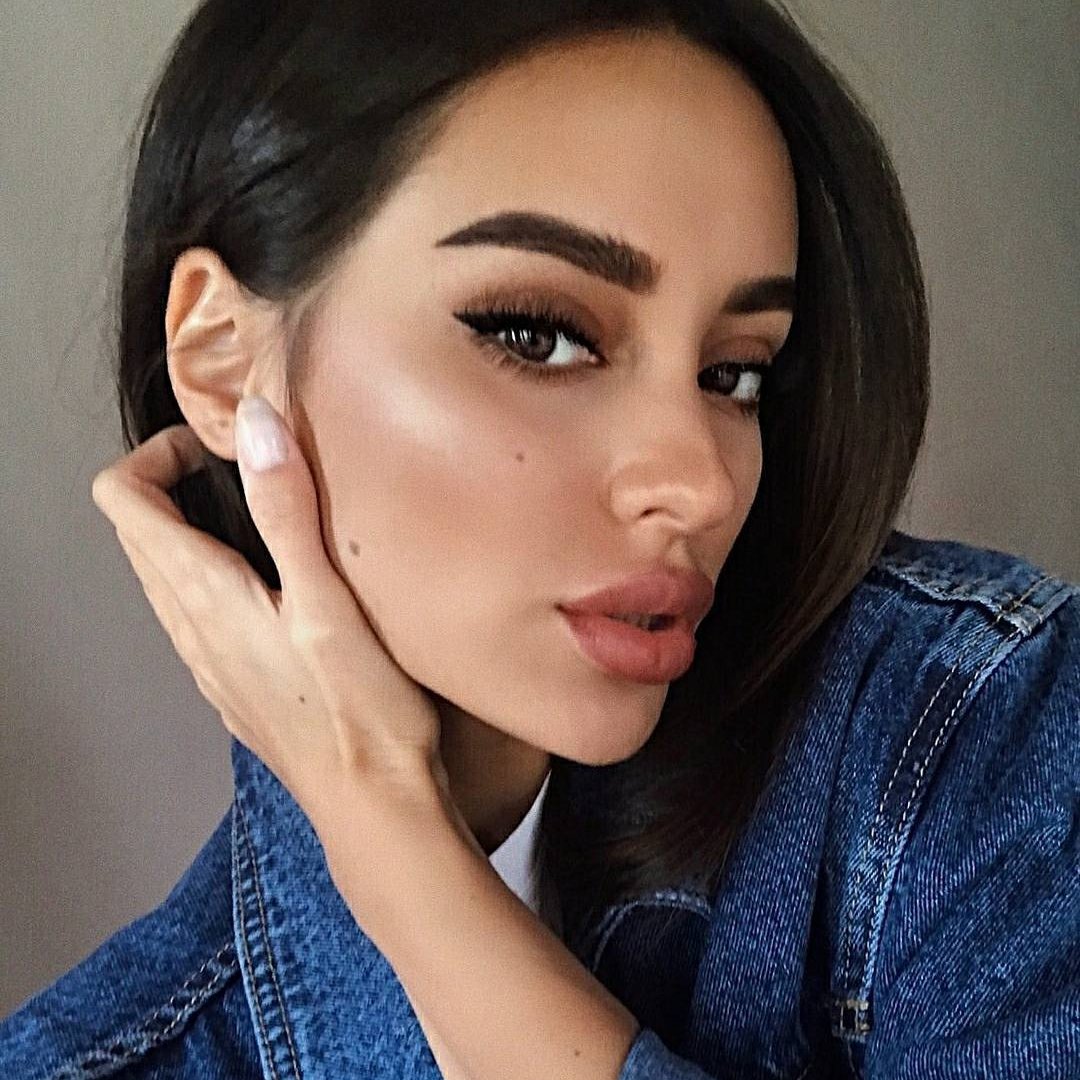 I know that headline is probably freaking you out, but there are reasons to never apologize for something that makes you happy.

I remember sitting in our small, yet well-furnished living room looking at the powered off TV. Two years into the relationship and six months into the marriage and I was over it. The issue was I couldn’t just tap him on the shoulder and say “hey, this was fun but I don’t want to participate anymore”. At the tender age of twenty I also didn’t want the failed marriage to be my fault, and for my family to say “I told you so”. The only thing I could think of was to push my husband into another woman’s arms so that the failed marriage could be his fault and I could be out of it.

Again, that was in my early twenties. Now that I'm older and a lot smarter, I've come to realize that could have and should have been handled much differently. In case you’re wondering, my plan worked and backfired at the same time. After treating him like absolute crap and being unwilling to change or even tell him why I was acting as such, he not only divorced me but he did go to another woman and got her pregnant and eventually married her.

Like I said I am older now and my ex-husband and I are friendly. I won’t say that I'm regretful for what happened, but I’m happy he found what he was looking for. But the whole situation taught me to be truthful to others and myself. I eventually told him the truth about my actions and he understood. He would have been ok with walking away and taking the blame (since in my mind I needed that) as he only wanted me to be happy, even if not with him.

The point is this: Never apologize for leaving a situation to make yourself happier. Your health matters and your happiness, or lack thereof, is detrimental to your health. No need to make excuses for it, or push it to the back burner for the sake of someone else’s happiness. Live your truth and be unapologetic for doing so.