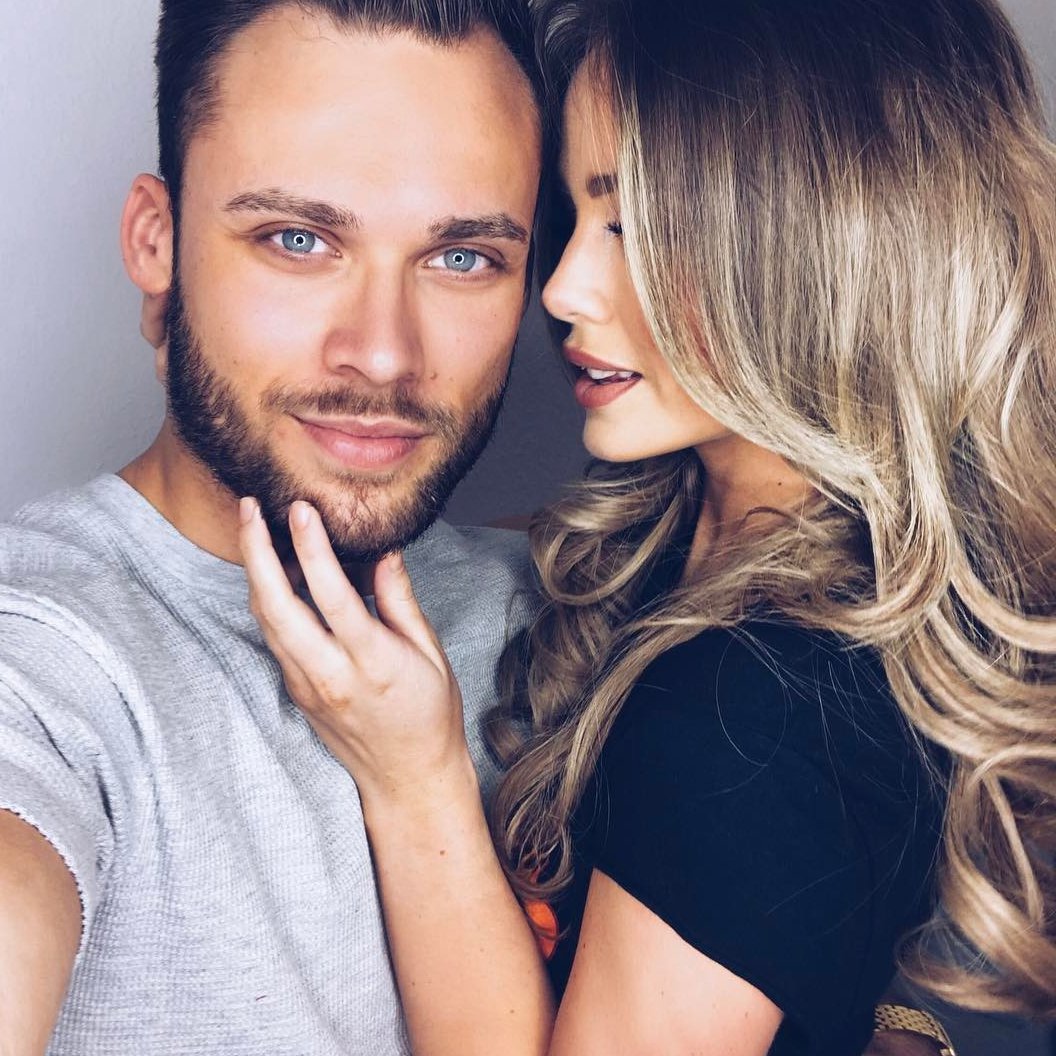 Women hope to meet a kind, loving, man who will protect, support, nurture and care for them, so just what are the reasons women are attracted to jerks? Why, with so many seemingly worthy and great guys in the world, do you fall for the jerk? Yes, we know that you might have to kiss more frogs than princes, but if you’ve exhausted the supply of frogs and are now moving on to the toads, you might want to ask why. Will you ever find your prince? Maybe, if you know the reasons women are attracted to jerks. But, it may also open your eyes to the fact that jerks may not be such a bad option after all and the next jerk you kiss may well turn out to be your Prince Charming.

1. So MANY MEN ARE SMARMY THAT a JERK is a NICE CHANGE

This is one of the most common reasons women are attracted to jerks. There are simply too many men in the world who shamelessly suck up to women. These guys present a great front but eventually get found out. It is nice to have a man not offer his life and soul at the feet of a woman. At least you know right off he’s not perfect!

2. JERKINESS is OFTEN CONFUSED with CONFIDENCE

Lots of women confuse a jerk with a man who is confident. Sometimes the man actually is confident, and many times he is deeply insecure, which is why he acts like a jerk. Many women seem to think that being a jerk takes a lot of confidence, but it doesn’t. A lot of women do not realize that to be a jerk all you have to do is stop caring about other people, which is hardly an attractive trait.

4. STIRRING ANY EMOTION is SOMETIMES PREFERABLE to the SAME OLD CRAP

Dinner, night club, drinks, coffee - it’s all nice but it gets boring time and time again. Sometimes it is just nice to have a change. Sometimes being told you have to pay or he ain’t coming out is better than “Please miss, let me pay for you so maybe you will like me.” Being told that you have a whiny voice or that yes your bum does look big in that dress is sometimes better and more surprising than the 100th guy who has told you you are a man’s soul mate, or that you have the most beautiful eye or lips (yawn, yawn).

5. Do ONLY BEAUTY EXPERTS TELL a WOMAN SHE is BEAUTIFUL?

If it were only photographers and fashion designers that ever went around calling women beautiful, then women may see it as a compliment. But, women are told they are beautiful by every man from spotty teens to fat old men with crusty drool running down their mouth. A jerk may go months without ever mentioning your looks, but when he does, it has a massive impact. If men learned how to stop complimenting women to try to make them like them, then single women may like compliments a little more.

Jerks are a challenge, and some women like the idea of turning a jerk into their perfect partner. It is often more fun and more of a challenge than trying to turn Mr. Sweetie into a great partner. In some women’s minds it is actually more difficult to change a sweetie-wimpy guy into a great partner than it is to turn a jerk into the perfect partner. Most women would prefer to be slung across the threshold as opposed to gently hand-held through. Women want men to rock their world, not nudge them off the sidewalk.

Jerky men are often full of the qualities that women love and them openly displaying these qualities is one are the most common reasons women are attracted to jerks. They are often a leader, dominant, an evoker of emotions, assertive, untamable, confident, in control and independent. Sadly, these traits come with some very destructive elements such as being: domineering, psychologically immature, emotionally immature, co-dependent, arrogant, selfish, aggressive, an emotional junkie (an argument causer), controlling, and lost/directionless. This is why jerks as a whole get a bad name. If you love the list of good traits and think you can manage and accommodate (and work to change) the less desirable traits, your latest jerk may be a keeper.

We know that dating is a minefield and none of us are born with a flak jacket. There are all kinds of dating types out there and finding the right person for you is such a random act. I hope I may have clarified a few things with my reasons women are attracted to jerks and given you some food for thought.