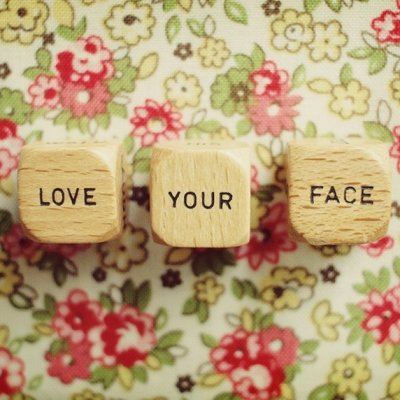 When one partner is keen to get married but the other isn't, it can create a difficult situation. The pro-marriage partner may think that all the other person needs is a little push, but this is not a good idea and may even be counter-productive. Here are some reasons you should never push your partner into getting married …

Marriage should be a mutual decision, so don't let it become a goal to pursue at all costs. The cost could be more than you really want to pay. If your partner comes round to the idea of getting married, all well and good, but they need to do that in their own time, if it happens at all. Otherwise by pushing them to get married you are taking away their right to make their own choices and denying their voice.

Pushing your partner to get married can be risky. If you force the issue and keep on at them, you might not like their answer! As for issuing an ultimatum, forget it; the chances are very high that they will feel backed into a corner and refuse outright to even consider the idea of getting married. It could even end your relationship.

3. Marriage Isn't for Everyone

It's certainly difficult when two partners have very different feelings about marriage. If they're reluctant, you'll have to decide if you would rather stay with them in an unmarried relationship, or if marriage is too important to you. You're not likely to achieve the outcome you desire by being pushy on the subject.

Even if your partner does reluctantly agree to get married, you're both taking a risk. They may always carry a feeling of resentment for being pushed into marriage, and you may come to feel that they aren't truly committed. The risk of divorce already exists, so there's no point increasing the odds.

Ultimately you may have values that are too different from your partner. If you want to get married for cultural or religious reasons, you may have to look for a partner who shares those values. Being in a relationship with someone who doesn't regard marriage with the same importance leaves you with a simple choice: would you rather be married to someone else, or is this person more important to you?

Insisting on marrying someone who isn't equally keen to marry you is selling yourself short. Don't you value yourself more highly than that? If you really love the meaning and commitment of marriage, then wait until you meet someone who shares that view. Or value what you do have with someone who loves you. But don't try to persuade them to get married if they're not keen.

Finally, consider if you're being a teeny bit obsessed with the idea of getting married. It hardly needs pointing out that marriage lasts a long time, whereas a wedding is just one day. But too many people do focus on the wedding, and pay less attention to what comes after. Do you want to marry your partner, or just get married?

Marriage is such a serious commitment that it should only be entered for the right reasons. And remember that it's not the only way a relationship is important. Love and commitment are the most essential values. Have you ever known a Bridezilla who's obsessed with getting married?