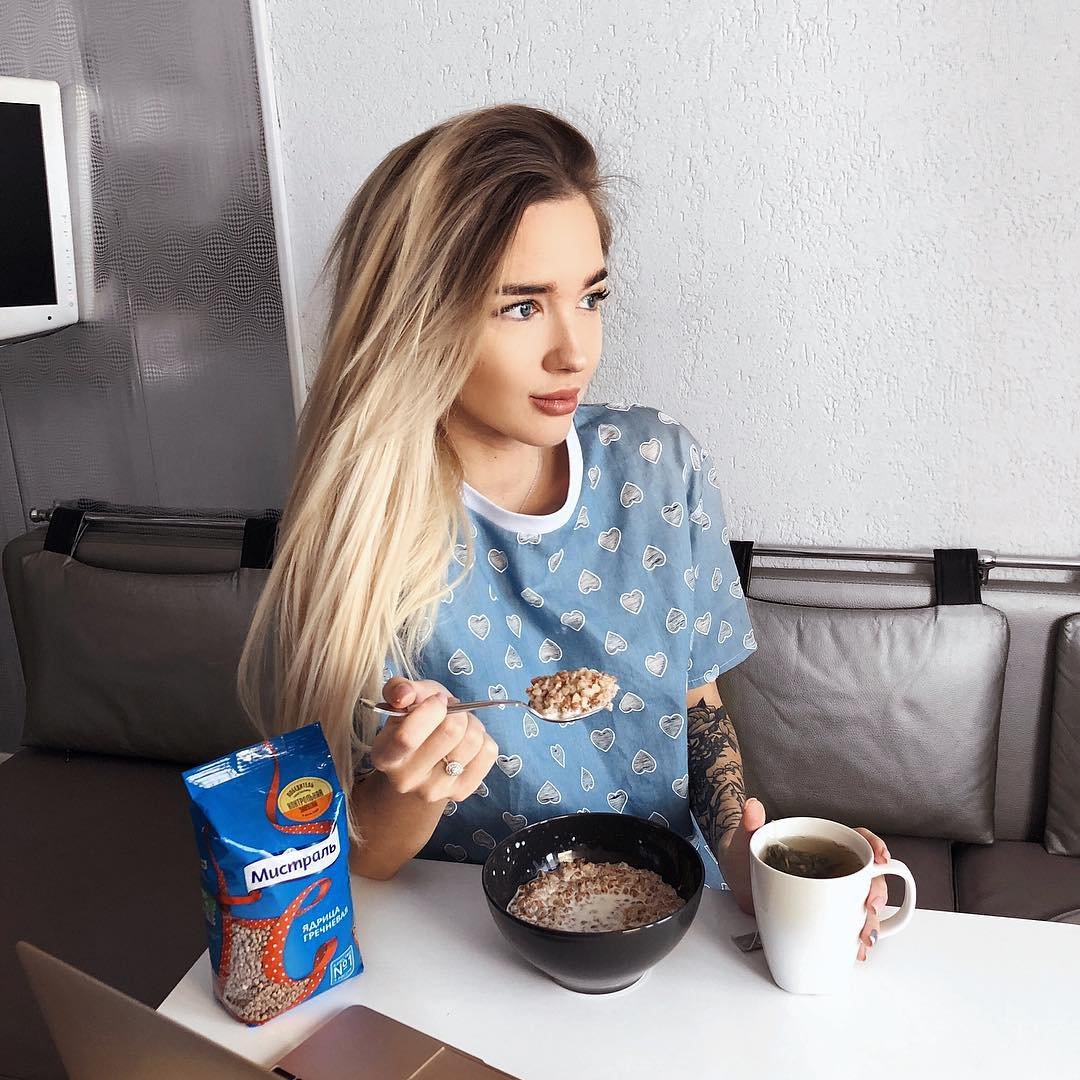 I’ll be the first to admit that girls have some irritating behaviors, but there are tons of annoying guy habits I can’t stand either! I mean, I have love for the male species, but there are some common habits that men share that I wish they would just collectively quit. You know what I’m talking about, brazen nose picking, drinking past the point of diminishing returns, etc. So, if you have a guy in your life, I’m sure you can relate to some of these annoying guy habits.

One of the top annoying guy habits I can’t stand is the empty containers that never seem make it into the trash. It doesn’t matter if it’s a drink container or a household product, they just put it back where they found it! I don’t know if a lot of men have a problem with throwing things out or they just didn’t feel like getting up and throwing it away. Either way, I know I’d appreciate it if empty containers would get tossed in the trash.

Another common bad guy habit that I’ve witnessed is the littering of dirty laundry on the floor. C’mon guys! Can you just throw your dirty laundry in the hamper which is conveniently located just a few feet away from you rather than on the floor where it can get stepped on? When I do laundry, I don’t always check the floor before I do a load.

I know I leave behind stray hairs here and there, but guys can be so much worse! While I don’t choose to lose any of my hair, I know many men who shave or cut their hair and leave most of the hair in the sink! Would it kill ya to sweep up and clean up a little bit before you move on to something else? I know shaving is a pain, but it’s gross to leave hair all over the counter.

I know there are many women who are guilty of not listening when they say they are, but men take the cake! You can be talking to your guy about something important and when you ask for his opinion he has no idea what’s going on. Really? Some studies have pointed out that men and women focus differently thus men are more likely to be distracted but come on.

I realize that burping and farting are normal bodily functions, but men have taken it to a whole other level! I swear that some guys try to burp and fart as long and loud as possible, as if it’s a competition with themselves. Guys, we know you need to do those things, but can we stop making a production out of it?

So this next bothersome guy habit might not be an obsession, but it sure seems like it sometimes. Guys seem to be unable to keep their hands off of their man parts. Whether they’re out in public or in private, it seems like they’re always the center of attention for him. We get that the boys might need some adjustment at times, but can we be a little more discreet?

7. Leaving the Seat up

This is one of the oldest guy habits that have been frustrating women for decades. I know it can be a hard habit for men to break if they’ve been living alone or with other guys for a long time. But honestly, it takes a second to put the seat back down so why not do it and make the females in your life happy?

We’ve determined that some men have selective hearing, but some men have a selective memory. You know how your guy might be able to remember every single last detail about the stock market or a football game? Why is it that he’s not able to have such a good memory when it comes to the details of your relationship or other personal things?

9. Saying They’ll Call and Not Calling

This is another common guy habit that just about any girl can relate to! Whether you’re dating someone new or you’ve been with your guy for years, men are notorious for saying they’ll call you and not following through. Maybe they have a lot on their mind or their selective memory prevented them from remembering to call; either way it’s just plain rude!