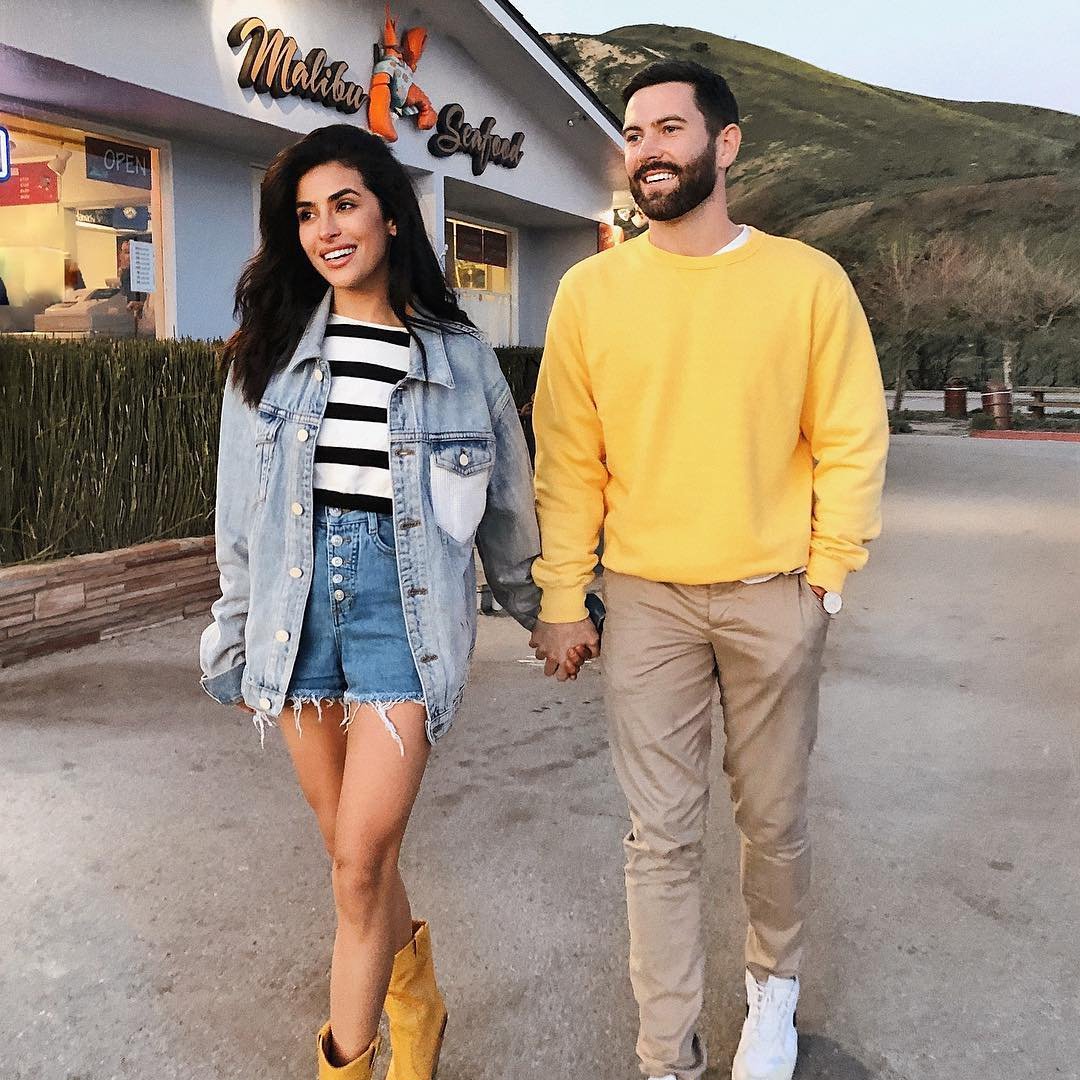 When you are in the middle of a new courtship, or just embarking on a new relationship with someone, then everything that they do can feel like a big sweeping statement of love and affection. We all know that love is blind, however, and sometimes the actions that we might initially perceiving as positive could actually be indicators of the exact opposite. Here are some romantic gestures that are actually a red flag.

You know when it feels right to finally say those three special words, and the fact is that when you are in a strong relationship, you tend to be ready to say it at the same time. So, if your partner all of a sudden professes their love for you really early on in the relationship, it could be a slight red flag. Sure, it’s nice to hear that someone has fallen for you, but laying it on too thick too soon might suggest that they can’t interpret your own feelings.

The first few dates are always a combination of small talk and little attempts to chip away the ice and start getting a bit more real and personal, but it always feels a bit icky when someone immediately starts to overshare. Giving too much information too soon can often be worse than being reserved and holding it back! It might be a weird sign if he seems too comfortable telling you all if his past relationship secrets etc.

There is something magical about finally meeting that person that doesn’t feel like they have to force conversation or fill up any tiny little gap with words words and more words. If your date can’t seem to shut up, then it tells you that he isn’t comfortable sharing silence with you, which will become a huge issue if you continue to see them!

It’s a definite red flag if they want to spend every single second of their time with you when you have only just started seeing each other. You have other outlets too like your family and your friends and your hobbies, and the fact that he doesn’t seem to have any other interest besides you can be a lot of pressure!

It’s always nice to know that someone has your back, but if he seems like he is almost too protective of you, it can be an early indicator that he might be a bit of controlling force in a relationship. He’ll be one of those guys who is prone to snooping and checking up, all in the name of making sure that you are ‘safe’!

Never trust a guy who starts to promise you big things on the first few dates. Anyone who wants to make plans about going on a grand vacation, or brings up kids, the future or even marriage is someone who clearly doesn’t know how to pace themselves in a relationship!