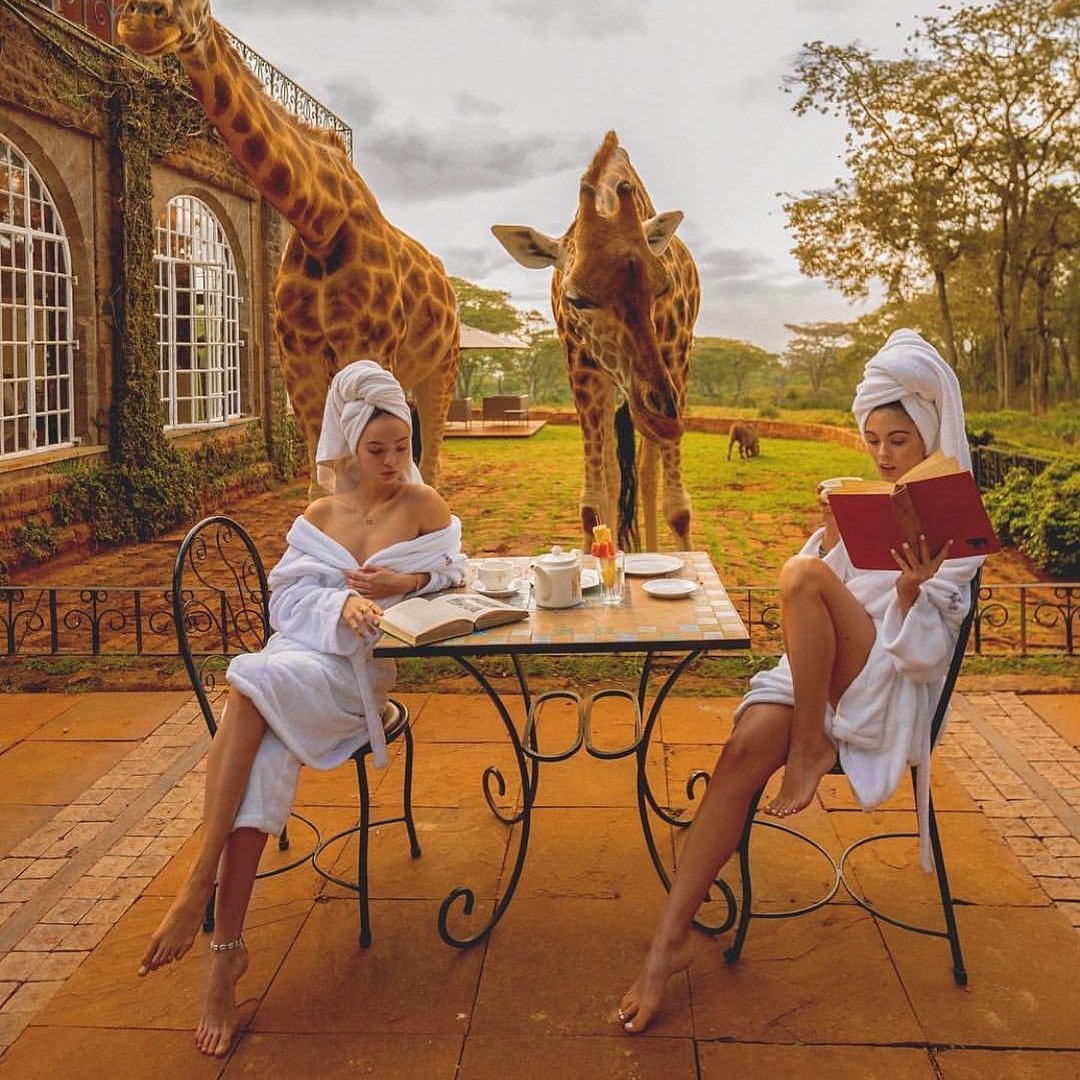 1. There Are No Gender Definitions

2. Not Every Relationship Has a Butch/Femme

Also, not every relationship has a butch lesbian and a femme lesbian. Truthfully, a lot of people have that misconception about lesbians and it's simply not true. In my relationship, we are just us, regular people who happen to love one another. I am not a femme or a butch and neither is my partner.

4. Sex Does Not Have to Be a Staple Every Night

Because you are dealing with two girls, there isn't a rule that you have to have sex every single night. You can actually go a few weeks or even months without sex just because you don't feel like it. Try that out with a guy and who knows what can happen to your relationship!

A lot of the time, people just assume that because two lesbians are dating, they are automatically engaged – or that just because they are in a relationship, they automatically want to settle down. Nurturing the relationship takes a long time and trust me, a girl wants to know her partner inside and out before completely committing.

6. Any Cheating is Still Cheating

So, while these are some rules and misconceptions that you might not understand – do you get them a little better now? Lesbian relationships are normal and have rules just like anyone else! So, what other rules do you have in your relationship?