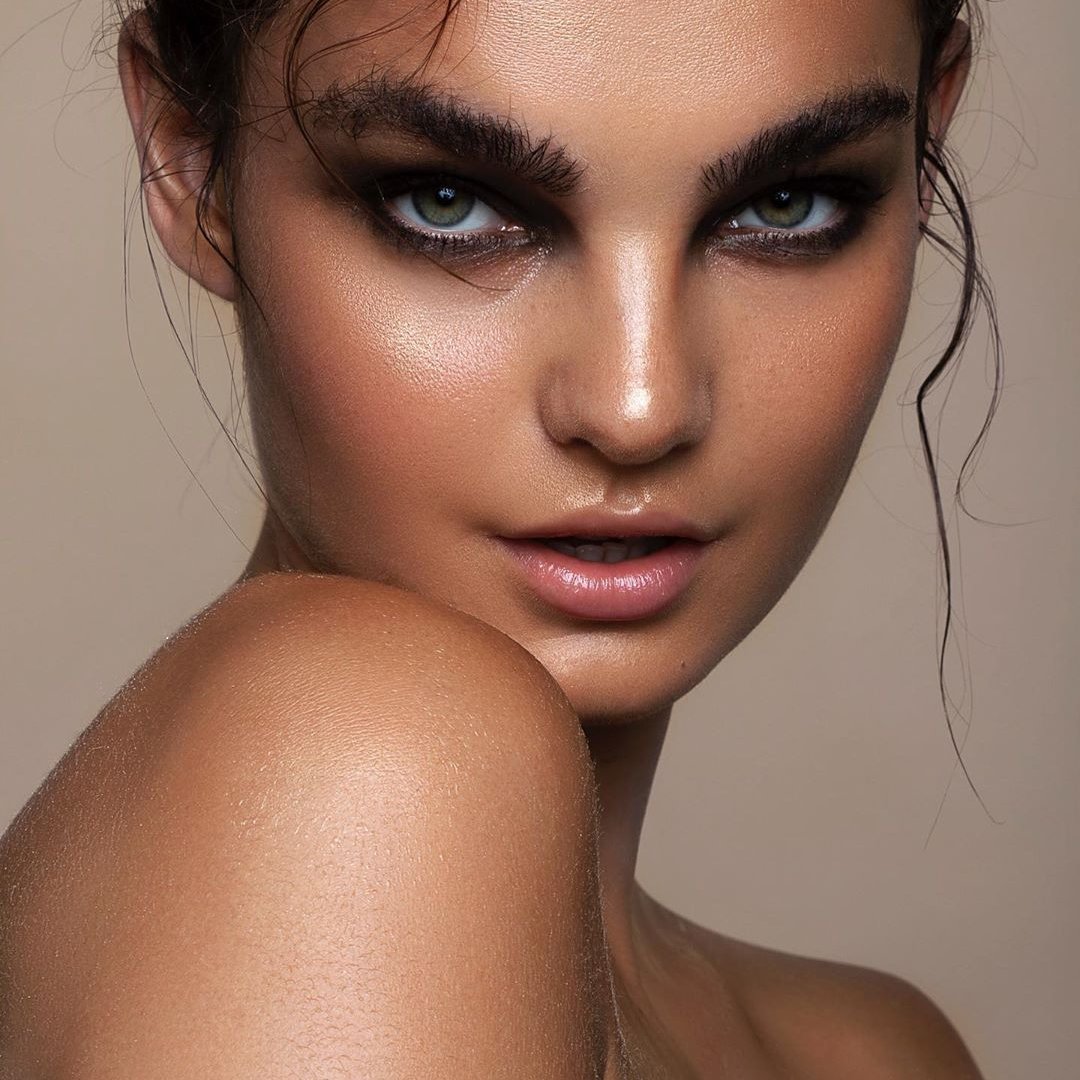 There are many secrets guys want to know about girls. Men always complain they never can understand women, but do know to make us happy. Women don't make it very easy for men to see where we are coming from in the first place. We are queens of sending mix signals and confusing them. All men want is some clarity to the mind of women and why we do what we do. Below, I'm going to detail out all of the secrets guys want to know about girls! That way guys, you'll know what your woman wants and why she wants it!

1. How to Be Approached

Guys often tell me the scariest thing for them is approaching a girl. They don't want to be rejected, but they don't want to come off as a loser or a douche-bag either. Us as women are scary because we have all the power to turn them down and hurt their ego. What male wants to experience that? Actually, who ever wants to experience rejection? I'd say that one of the top secrets guy want to know about girls is how to approach them!

So many guys complain that they feel the saying, "nice guys finish last so why bother?", I'm here to tell you thats bogus! Although a lot of girls like bad boys, there are so many girls that are sick of bad boys and want a good guy! So all you nice guys, this is one secret guys want to know about girls that is sort of a myth -- who would want to be treated like crap instead of a princess?

This is a secret guys want to know the most because they never can understand what is going on with us. Women are hot and cold for a few reasons; we are trying to play hard to get, or we can't decide if we want you in the friend zone or have feelings for you. I am a huge advocator of playing hot and cold with someone when you like them. It's a great way to intrigue a guy and make him chase you. But if you are having trouble sorting out your emotions, don't drag him along. When you can't decide whether you like the guy or not, he can take the hot and cold as flirting and turn the situation into something its not. Be honest with the guy and let him know where you are at in your head. It's best to always play fair to the guys' feelings.

4. What Women Think is Sexier, Looks or Confidence

When you look at another human being, what catches your eye is their appearance. It's not like you know the guy across the room is the next Mark Zuckerberg, or has humor that competes with Will Ferrell. Absolutely looks are a key to what women find sexy, but the confidence is what will make it or break it. Have you ever met that guy who didn't make you do a double take, but after 15 minutes of talking to him you have this crazy physical attraction to him? There's the other scenario where the extremely attractive person just completely turns you off due to his over confidence. Cockiness is not sexy. Ladies, let the guy know you find him extremely endearing, or intriguing. You can even throw out there that you're more turned on by a man who is sure of himself then a guy who is too shy or too cocky. It'll give him a guiding point on how to come across to you. This is a great secret guys want to know to help give them guidance when it comes to girls.

Heres the thing I have learned that is the major difference between guys and girls. Men have one ladder, and women have two. All friends of men are on this one ladder because there is always a possibility of sex with them. Whether it is something inevitable or close to non existent between the two friends, men will always have it on their mind. Women on the other hand can categorize the men they would sleep with, and the men they only see as platonic friends. Just because women find a man attractive does not mean we want to sleep with them. It comes down to sexual chemistry. When there isn't a spark between us then I don't want to rip off your clothes. A lot of women have guy friends who are good looking, but the thought of sex with them never crosses their minds. This secret guys want to know is something that is out of their hands. We don't really pick to put you in the friend-zone, it's just that if there isn't a sexual chemistry between us, you get placed there.

6. Why Women Are Catty

The same way men have a competitive factor between them, women do too, just in a more secret shady way. Men like to be upfront, it's the alpha male syndrome. They need to compete on all levels and outwardly so everyone can see who the winner will be. Women play the quiet game of never say anything to the girls face but see how much drama we can cause behind her back. The simplest answer to understanding this is women who have a lack of self esteem create drama. It's all based on jealousy and envy. We as women want to prove our worth, but the way to do that for us is to take down every girl we feel is a threat. Thats why women are caddy.

7. The Truth about Sex

A lot of women like to cover up the fact they just want to get laid. For some reason there is a lot of fear based thinking that a woman will come off easy, desperate, or pathetic. But the truth is that sometimes a girl has needs also. We like to have sex just as much as a guy does. We don't talk about it as much sometimes, or we like to think we want more then just sex with someone, but the bottom line is just because we don't come off as looking for a quick lay doesn't mean it isn't there. This secret guys want to know helps everyone in the bedroom department. The best thing is to be honest in what you're looking for when it comes to sexual matters. We can't read each others minds.

So girls, all men want to know is some basic information on us! The best thing we can do is be clear about our intentions, make sure we're honest, and go easy on the poor fellas. All they want is some more insight into how us as women think or would like to be treated. In return, this will help you to find the guy that you are searching for. There is less of the game play and questioning in the picture which makes a relationship with the guy that much better. Besides all these secrets guys want to know about girls, what else have you found guys asking you?