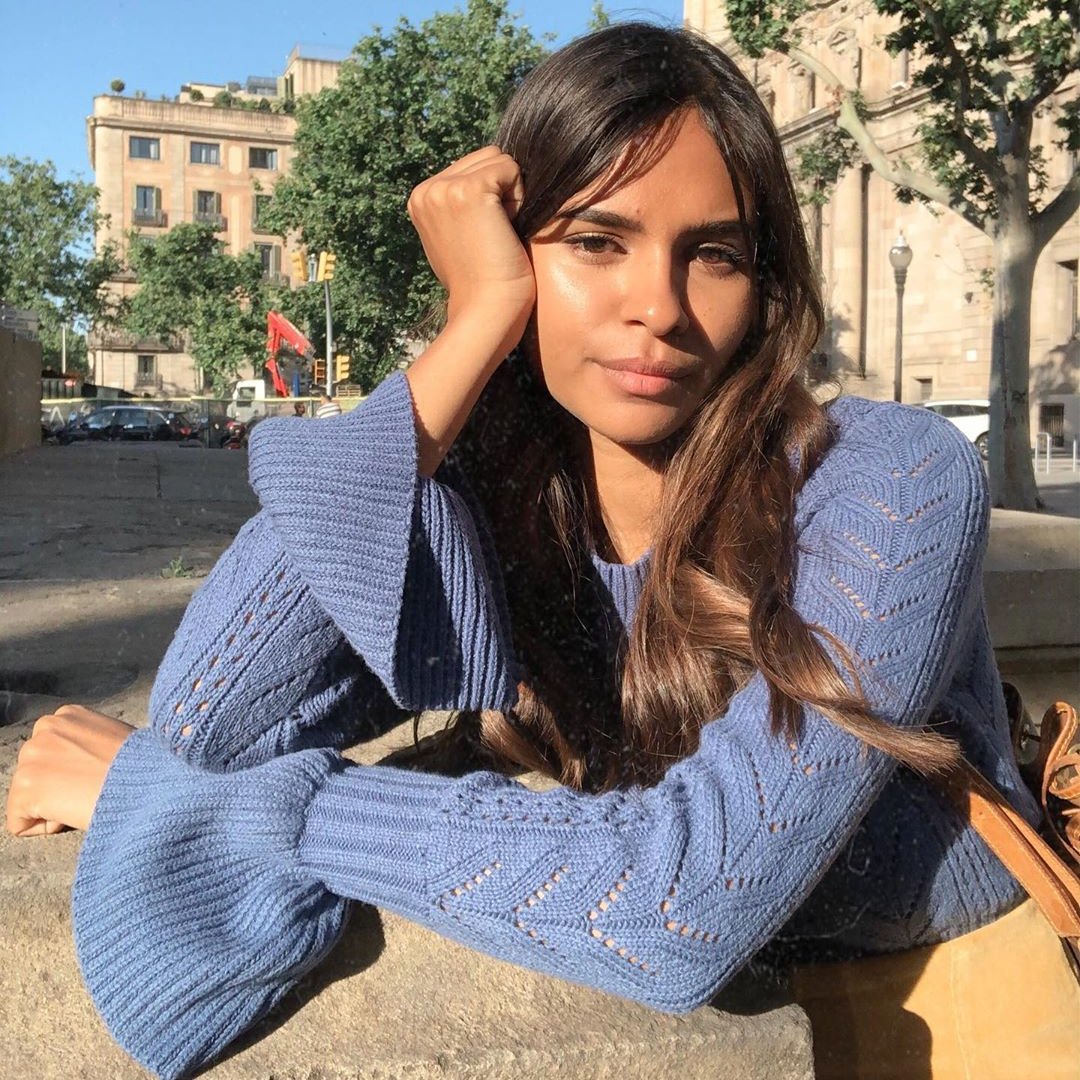 Why is it SO hard to get guys to text you back? Why do they play so many games?! Okay, granted, sometimes people get busy and they don't answer or get in touch right away – no problem. Lots of guys flat-out admit to waiting a set amount of time before sending or answering messages, however, even if they're dating! Texting turns into this competition and it's like dudes feel like they'll lose if they actually get in touch. It's so maddening being on the other end, waiting for that response. Girls, it's so totally understandable why some of us are compelled to blow up a guy's phone, trying to get just one answer, but that's not the way to go about it. Oh no! No, there are actually some tried-and-true secrets you can use to get a guy to text you back – and the best part is that you'll never have to worry about coming off as annoying ever again!

Easier said than done, right? It's true, though. Act like it's no big deal, act like you don't even care if he texts you back, and just like magic, he'll probably dislocate his thumbs trying to get in touch with you. A little indifference goes a long way, especially with men. If a guy is playing a game with you when it comes to getting in touch, feel free to play a game of your own. Don't come off as eager or even particularly interested in hearing from him. Send an initial, easygoing text – “Hey, how's it going?” or “Just checking in, wyd?” – and if he doesn't answer, whatever. Go do you.