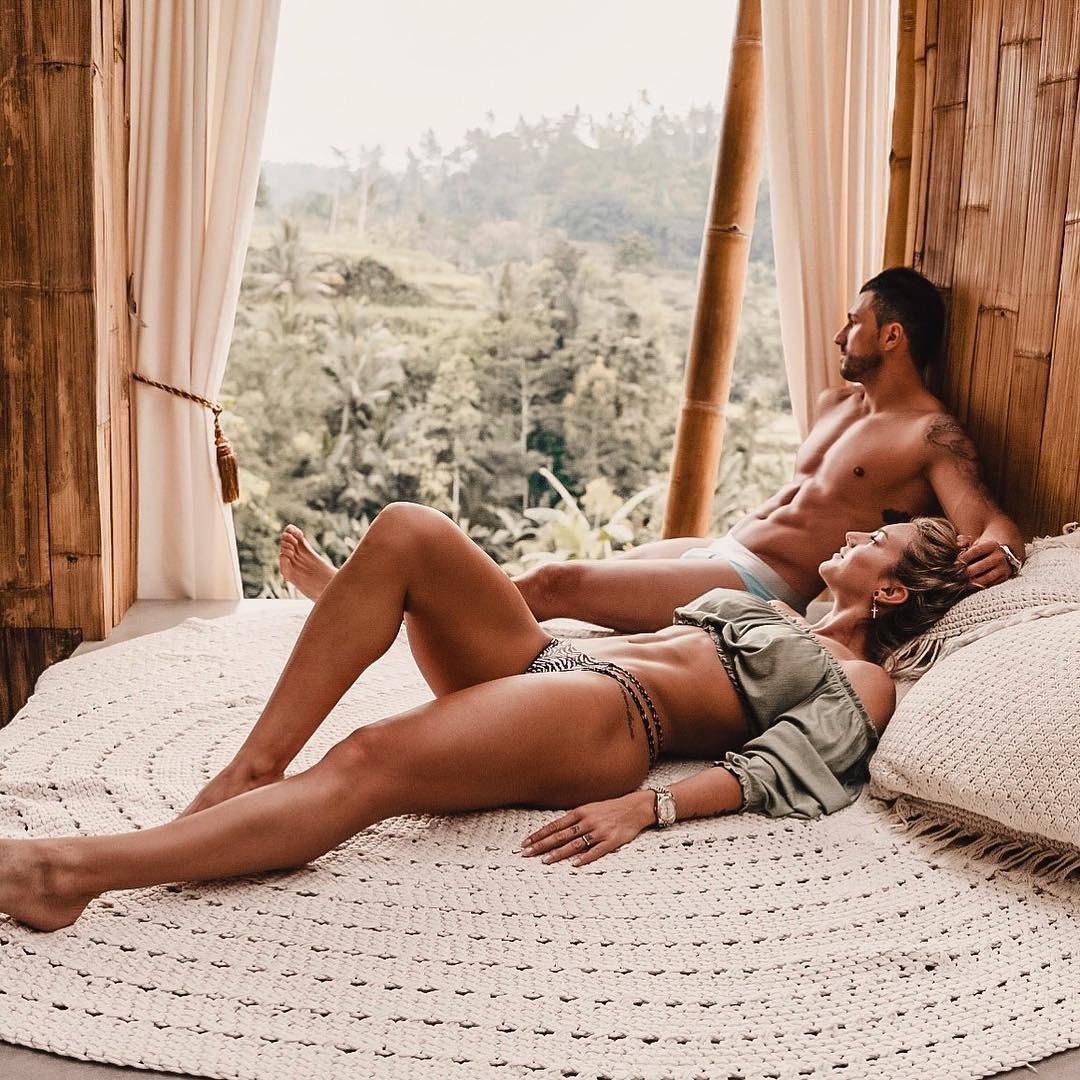 There is no doubting that sex is fun, but something that isn’t so fun is when you don’t get to achieve a massive orgasm at the end of it, or perhaps you don’t get to give your partner the kind of climax that you were hoping! When it comes to positions, it’s fair to say that they aren’t all created equally in terms of encouraging the easiest and best climax. The best part of this conundrum is that the practising part of the equation is still extremely pleasurable; practise makes perfect after all! Here are five sex positions to give him a mind-blowing orgasm.

It’s a well known fact that if you restrict one sense, your body compensates for it by heightening all of the others. Pick whichever position you want for this one, but the important thing is for you to put a blindfold on your man so that his sense of touch gets a boost. There is something sexy about the lack of knowing what might be coming next and he will be putty in your hands!

This one is called the fun factory because it aims to build up the sensations and arousal stage by stage. Set the tone right with soft music and scented candles, and start off with light touching and work your way up to the big event. The orgasm will build up inside him much stronger if you allow the time.

Provide him with as much sexual stimulation as you can, and that might often involve putting on a sexy movie in the background for both of your benefits! Having a little pornographic inspiration going on over your shoulders can inspire you to try lots of new and different things that can lead to much bigger orgasms than plain old missionary style!

In this equation, you are the present, and it is his task to unwrap his gift in the most sensual and sexy way possible! Put on your best little black dress and make sure to have your sexiest lingerie underneath. The act of undressing you and taking his time will build his arousal and make his orgasm all the better when it finally arrives!

Having sex in the spoon position can be really satisfying and intimate because you have the body contact of a close, loving hug whilst also doing the thrusts that can send pleasure through the entirety of your body! Not only will he be getting his penetrative kicks, but this position also gives him free reign to put his hands all over your body. It’s pretty much the dream position!