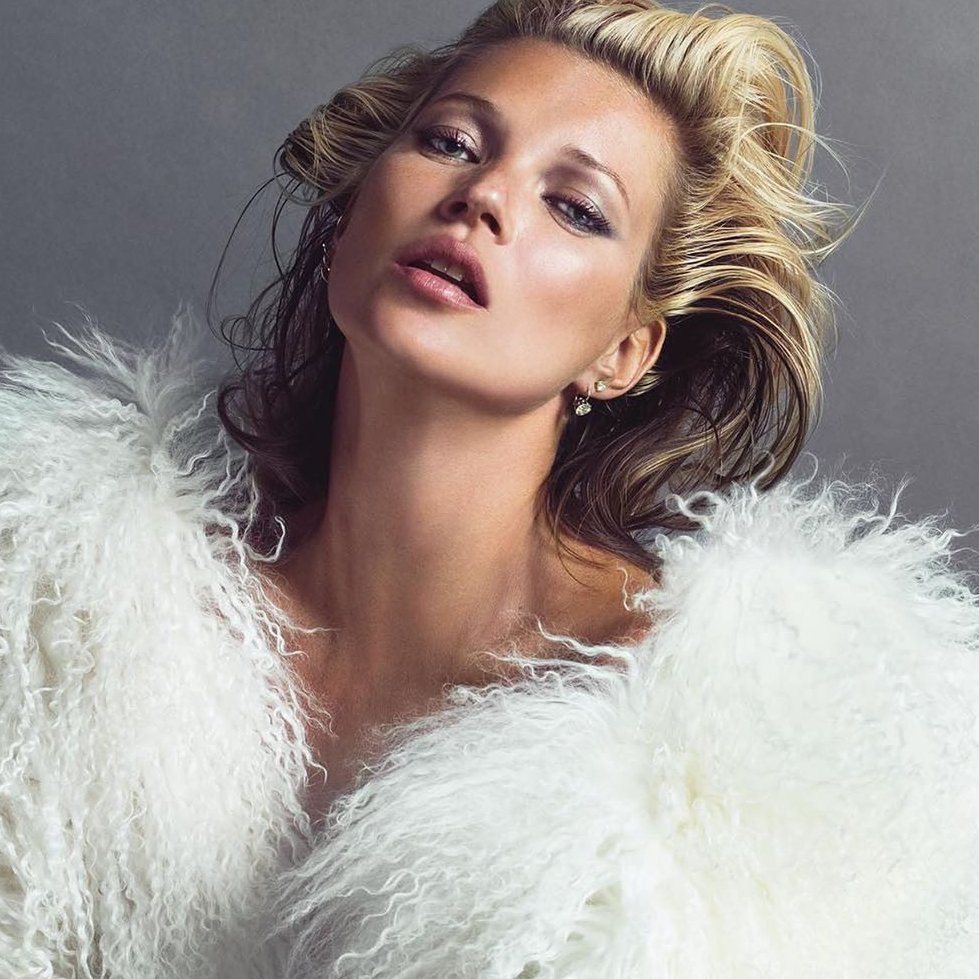 I was wearing the glittery gold dress and kitten heels that the show provided for me, standing in the middle of an empty dance floor. Well, mostly empty. The dance instructor, a thin woman with a Botox-injected face and drawn-on eyebrows, was standing in front of me.

Oh, and of course, there were also five different men scattered around the room with their cameras pointed in my direction. They wanted to capture my reaction as my surprise date, the one that America had voted on, strolled into the room.

When he did, I had to choke back a laugh, because he was wearing a fitted black suit with a glittery gold tie and a corsage pinned to his chest. Craig, the bad boy, would've been able to pull it off, albeit ironically. Brandon, the athlete, would've had trouble fitting his muscles inside of it, but it still would've made him look handsome.

But Jason? Jason looked absolutely ridiculous walking through the door dressed like a mature, actually-has-his-life-together adult. I'd never seen him out of his ripped jeans and fandom shirts, except when he was walking around in his boxers and--

Wait a minute. That all meant that my surprise date was with Jason. America wanted me with my best friend. Of course that would happen. Why the hell wouldn't it?

"Hey," he said with his goofy smile, giving a little wave. "Looks like I'm your dance partner. Bet it'll be just like that time in Miss White's gym class back in high school."

That time, I did laugh. "Oh my God. No. Line dancing is not the same as ballroom dancing. And plus, you almost broke my ankle that day."

"Not my fault you couldn't keep up. Your foot was in the wrong position. Besides, I helped carry you to the nurse, aaaand I bought you a forgiveness cookie."

That short little conversation was all it took to help me relax. It would be just like Jason and I were hanging out at my house, except we'd be dancing as we talked instead of shooting zombies on a screen.

And everything ** did ** feel like normal--until the dance instructor told us that we weren't holding each other properly. She made him move his hand from my back to the curve of my waist, made me puff out my chest until it grazed against his, and made us inch together until our faces were so close we might as well have been kissing.

And with the tenderness of his touch, the history we had, and the damn romantic music playing, a kiss probably would have happened--except this was Jason. This wasn't some guy that would disappear after the show was over. It was my ** best friend. **

That's why, against the dance instructor's wishes, I rested my head on his shoulder to avoid getting locked into his surprisingly gorgeous gaze.

When we returned to the house, they took Jason away to have some one-on-one chats with the camera. Or maybe they just took him away to give me some quality time with the other two contestants.

I didn't even have the chance to kick off my shoes before Brandon scurried up to me and said, "I heard you went dancing. It sucks Jason got to go. It would've been fun. With all the hockey I do, I'm on the ice a lot and I've met some amazing ice dancers. Long story short, I'm pretty good at dancing myself and I have great stamina." He paused. "I did not mean that sexually."

"Well, maybe we'll get to go on an iceskating date eventually," I said as I pushed past him to sit on the love seat in the living room. Craig was on the other end of it.

He barely glanced at me, but when he did, he raised an eyebrow, gave a little smirk, and said matter-of-factly, "You look hot." Then he went back to sucking on his beer.

Brandon followed me over to the area, and rolled his eyes at Craig. "Really?" the athlete asked. "You're not going to talk to her? You're just going to let Jason win her?"

"So, what? She's not worth your attention?"

"Okay, okay," Craig said, resting his beer on the end table and getting up. "I didn't win the glorious dance date with her, but that doesn't mean I'm banned from dancing."

With that, he gently grabbed my wrists to yank me off the couch, lifted his arm up in the air, and spun me around. When he pulled me back to him, letting me crash against his chest, the scent of his cologne made my heart flutter.

Then he moved his thick hands down to my waist, lifted me a few inches in the air, and spun me around until he was happy with the amount I'd been giggling.

After he put me down, I caught a glimpse of Brandon, and he was rolling his eyes again. "Well, at least there's not an individual date next week," he said. "Apparently, we're going as a group."