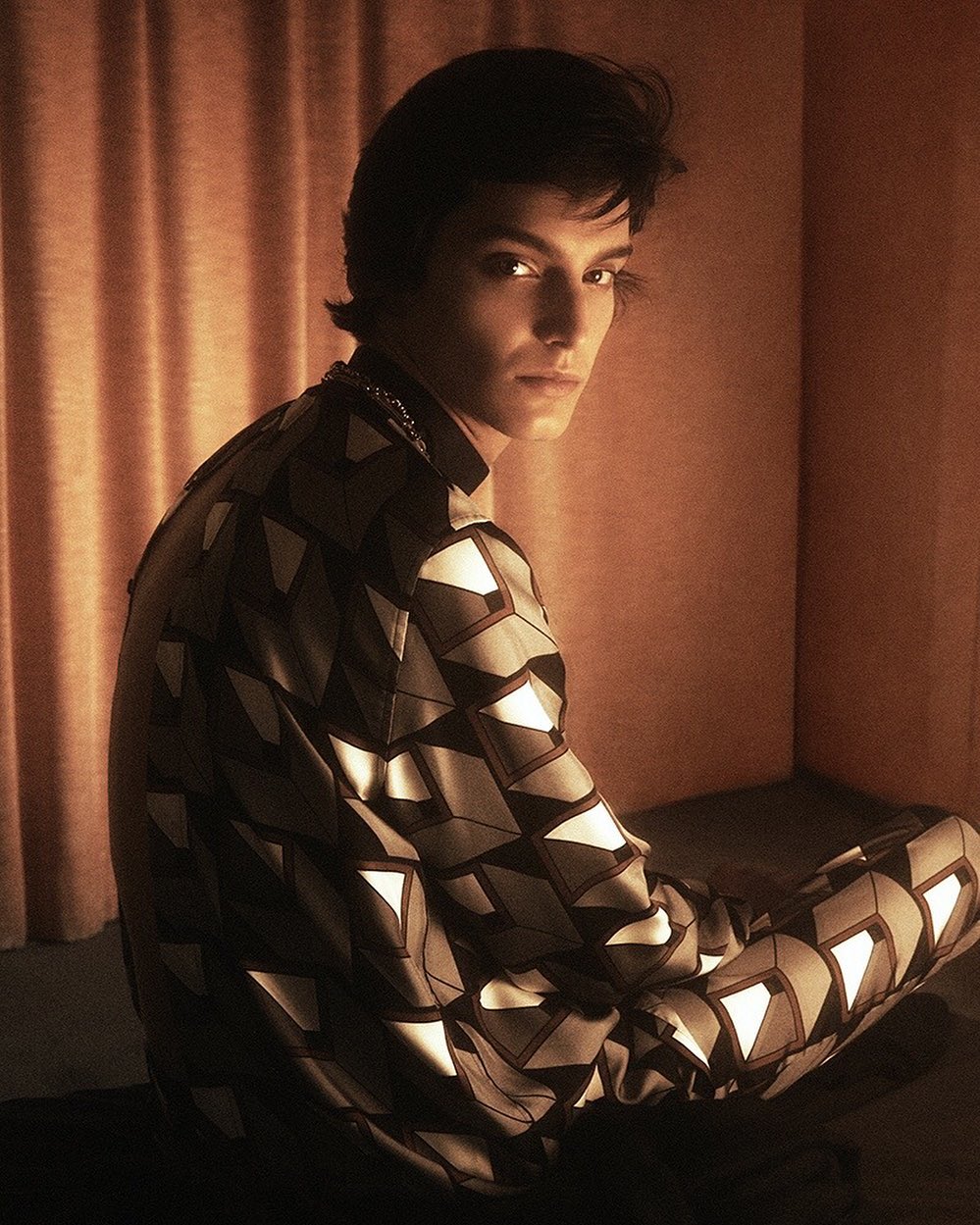 "I can't believe they picked you again." That's the only thing I could think to say when Jason walked through the bedroom door, bouquet in hand.

"The people love me," he answered with a shrug, tossing the flowers onto my lap. "Can you blame them?"

My eyebrows popped up. "Were the flowers your idea or one of the producer's idea?"

"What do you think?" he asked. Even though the producers claimed that they wouldn't intervene with the show, they did. A lot. I wouldn't be surprised if they edited the footage to make it look like Jason and I were always making eyes at each other when we were really just staring into space.

"You've got to be kidding," he said after walking further into the room. He must've seen the array of candles on the nightstand and the hot tub with rose petals sprinkled on top.

"Do they think we'll have sex on camera or something?" he asked, dipping a hand into the water. "I've never seen a hot tub inside of an actual hotel room before. They're shelling out the big bucks."

The producers had forced me to change into my bathing suit earlier. A golden one-piece with a plunging neckline. That meant they wanted us to use that hot tub. And that's why I said, "You should probably start stripping, buddy boy."

Before the words even left my mouth, he was out of his shirt. Then he kicked off his shoes and yanked off his jeans until his blue boxers were the only thing covering him.

Of course, I only got a glimpse of his tan, rippled chest and lean legs before he hopped into the water to cover it all up.

"If you take any longer, I'm going to burn in here," he said, picking up a rose petal and rubbing it between his fingers like a blade of grass.

I walked toward the tub, trying to swing my hips as seductively as possible. Even though Jason's back was turned, I still wanted to look good on TV. I was getting used to the whole charade. You could even say I was happy Jason had signed me up for the entire thing.

When I climbed into the tub, I tried to sit on the same side as him, but he scooched over until he was sitting opposite me.

"Show's almost over already," he said, resting his arms on the edge of the tub. Any other guy would've tried to put them around me, but Jason always kept a safe distance. "You get to pick your match next week. You realize that?"

"I mean, it's going to be a little hard. I barely got to see Craig or Brandon. I spent most of my time with you."

"And obviously you can't pick me," he said, a little too fast.

I scratched behind my ear instead of asking him about his tone, and just said, "Well, obviously."

"So... Which one of them do you like better?" He kept his eyes focused on mine, paying no attention to my ridiculously prominent cleavage. "Come on. You can tell me."

I chewed on my lower lip. "I mean, Craig's cute. Brandon is too, though, in a different way. I don't know."

"I don't think they hired anyone weird enough for you. Your type is strange."

My voice went high when I said, "What? I have amazing taste, thank you very much."

"Is that why you dated George?"

A laugh sputtered from my throat, but I tried to fight it. "Oh my gosh. That was a mistake! I dated him in like seventh grade. That was forever ago."

In all my years of knowing him, he'd never dated a girl. Never kissed a girl. Never even expressed interest in a girl. I'd tell him all about my crushes, but he always kept quiet.

"My type?" he repeated. "Well, if you think hard enough, you'll be able to figure it out."