Should You Have a Prenuptial Agreement ? 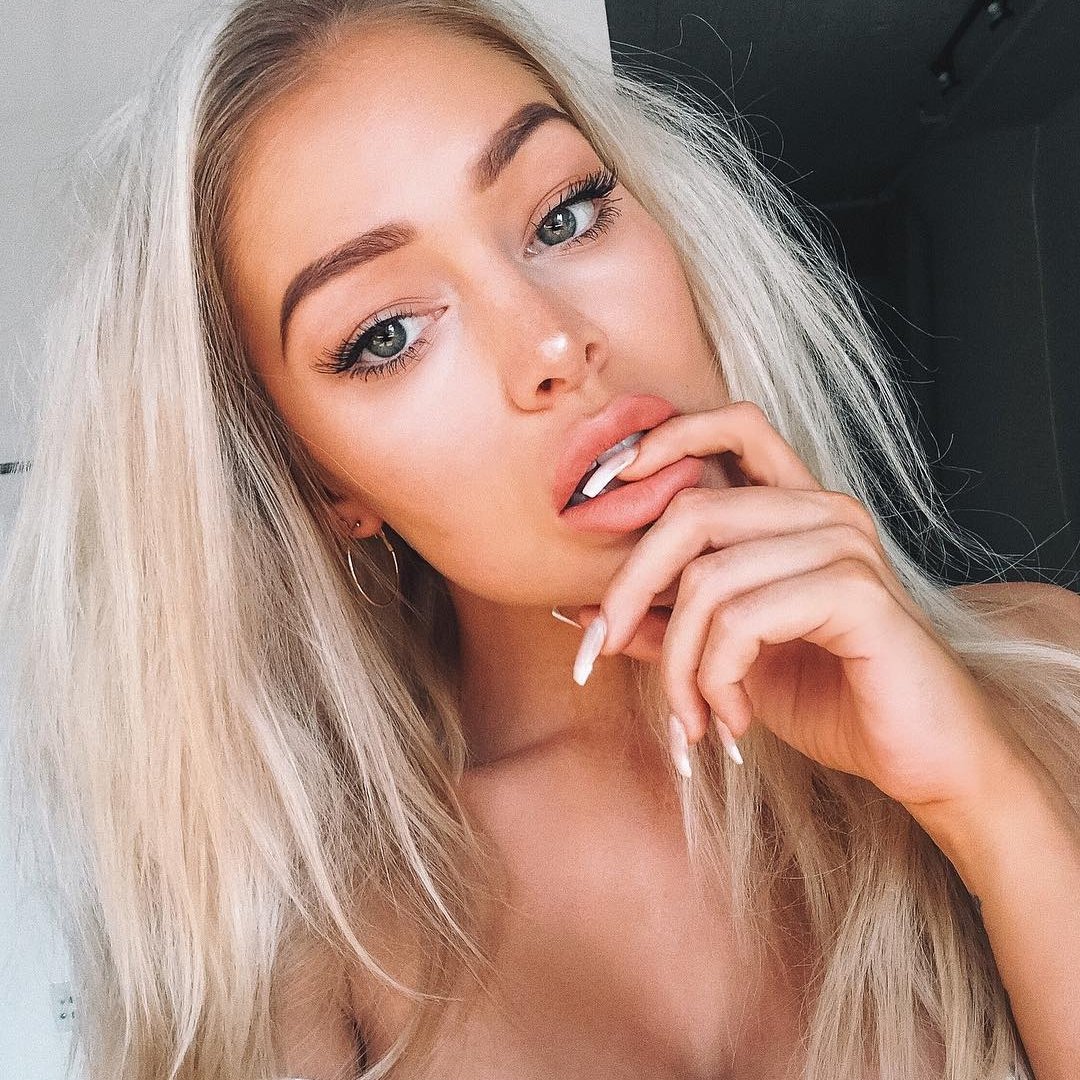 Should you have a prenuptial agreement?

Gold-diggers, con artists, users, deceivers, “prostitutes” and those who will do anything for a quick payday except work ... they come in male and female, freshly wrapped in smiles, sex and companionship.

I know this is a sensitive issue. But when it comes to discussing prenups, these personality types mentioned above don’t seem to exist. All everyone wants to talk about is love. Even if the couple is truly in love, as we all know, things can go very bad very quickly.

According to the American Psychological Association, the divorce rate in the United States is around 40-50%. The APA also says the divorce rate for subsequent marriages is even higher. Maybe you shouldn’t have put a ring on it.

With odds like that, there needs to be a conversation about a prenup. There are a lot of gold-diggers out there and they aren’t looking for booger. So, should you have a prenuptial agreement?

The stakes couldn’t be higher. Imagine busting your butt your entire life to live the American dream, then someone takes half? This is not to say a stay-at-home mom or dad isn’t an equal partner. What we are discussing here is people gaming the divorce laws like it’s a game of Lotto or something.

Most people are not millionaires or billionaires for that matter. But, let’s look at a few high net worth divorces. Businessinsider.com just ran an article this past April about the 10 most expensive divorce settlements in history.

Not everybody has that kind of money. However, some people have worked hard, and are doing pretty good for themselves. It isn’t just men, there are plenty of women who are also doing very well and worked just as hard. Are any of you willing to play the prenup odds like casino owner Steve Wynn? He lost a billion, how much will you lose?

Like I said, it isn’t just the men. Even though she wasn’t on the Business Insider top 10 divorce list, let’s take a look at R&B diva Mary J. Blige. It was all lovey-dovey when she and her now ex-husband met and got married. Twelve years later, she’s paying him $30,000 a month in spousal support according to TMZ. He requested over $120,000! Yo, that’s per month man!

Let’s face it. Love can make you stupid sometimes. It’s like a DWI with an L. In other words, driving while in love. Yeah, love-drunk and stupid.

Most people will say, “If you really love her, you won’t ask for a prenup.” Others will say, “You’re setting your marriage up for failure.” That goes for men and women. It’s a prenuptial disagreement.

This raises an important question. If you are one of those people who attacked someone for even suggesting the need for a prenup, ask yourself this question. Are you willing to replace all of the money that person lost when he or she loses everything after divorce? My guess is you are officially nowhere to be found. Critical in-laws…long gone.

The newly divorced is now left holding the bag. And guess what? It’s half empty. Maybe Geico should look into offering divorce insurance. 15 minutes could save you 50%.