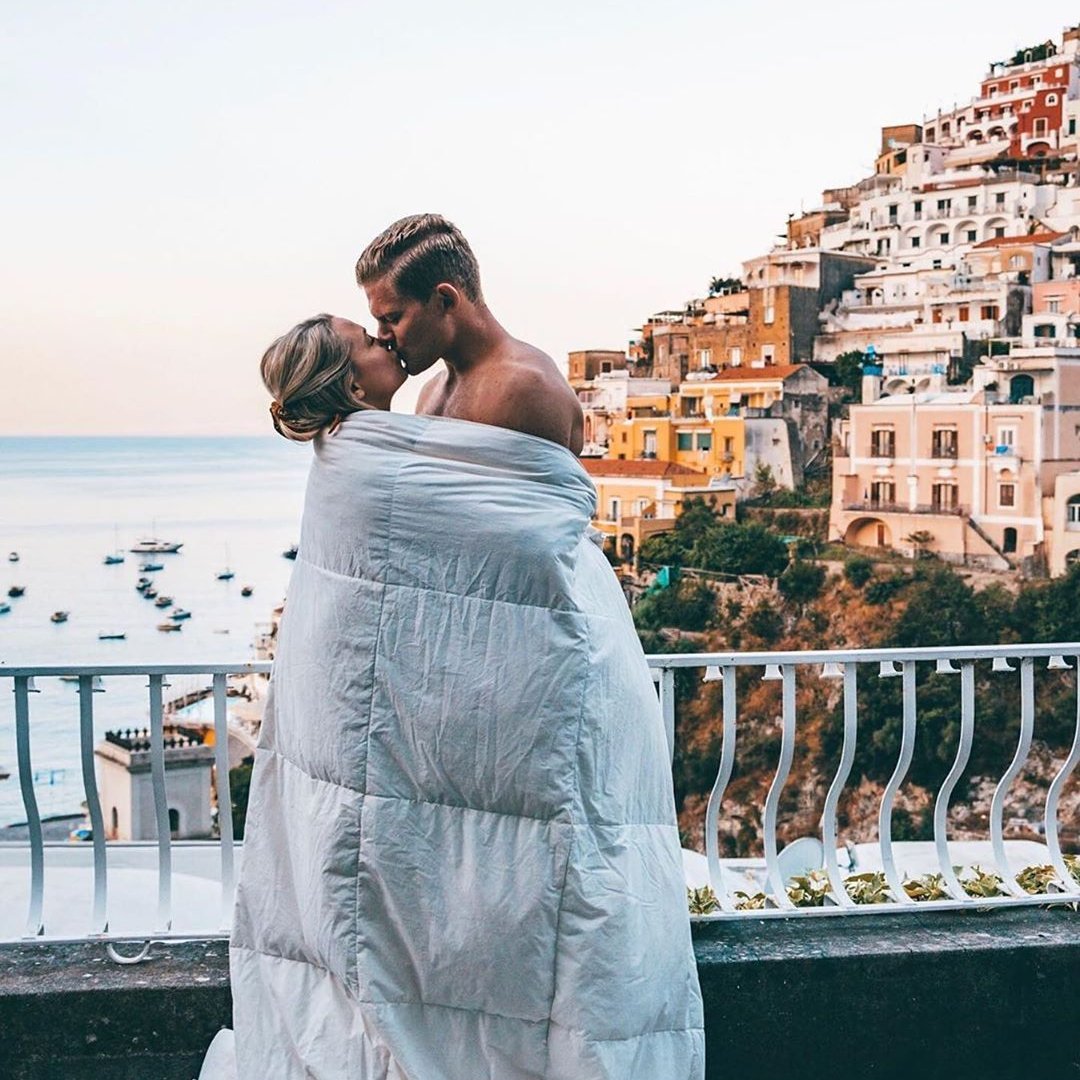 While everyone in the world has the right to hide their phone, if you've been in a relationship with someone for a while and suddenly, he starts to hide his phone from you. It's absolutely a sign he is shady! After all, what could he possibly have in his phone that might affect you?

Does your guy constantly lock his computer? That way you won't be able to see exactly what he has been looking at? Well, that's just weird right? I mean, privacy is one thing, but there has to be some trust on your part. This is absolutely a sign he is shady!

4. Goes to a Strip Club for Lunch

5. Gets Phone Calls at All Hours of the Night

While sometimes, you might be on the receiving end of a drunk phone call in the middle of the night, if your guy is constantly getting phone calls at all hours of the night, when he is supposed to be sleeping, that isn't a good thing. In fact, that's pretty shady. Maybe you should try asking him about it!

6. He Isn’t ‘into’ Commitment of Any Kind

While some guys are not ready to commit and that is completely fine, there are other guys who just don't do any kind of commitments. Which means if you want to make plans with him a few weeks in advance, he isn't ready to commit to that. That's weird right? If you are having a hard time pinning your man down for any type of commitment, that is a sign he is shady!

7. He Deletes His Browsing History – Every Day

So I dated a guy way back when and every single time I would use his computer for anything, I'd notice that he'd constantly delete his history, as if he didn't want me to go snooping. Now, I am a very trusting person, but isn't that weird? If you are having the same problem with your man, it could be a sign he is shady!

8. He Won’t Introduce You to Anyone He Knows

Just because you've met his dog and been to his place once, doesn't mean that he is ready to commit to you completely. If it's been months and you've still never met any of his friends, his family or even his roommate, then that is a little weird right?

Finally girls, does your guy give you the 'my day has been fine', with absolutely no details ever, it could be a sign he is shady. I know that when I say my day is fine, typically something is wrong, but I'm not ready to admit it. If that's the case, then he probably isn't being shady, but if he constantly doesn't give up the details, confront him about it!

Do you have a feeling that he is being shady? Well girls, now you've got the top signs he is shady and all of the things you should watch out for! So, what other signs he is shady have you encountered? Give 'em up girls!