Signs to Look for That Say He Wants to Be More than Just a Friend ... 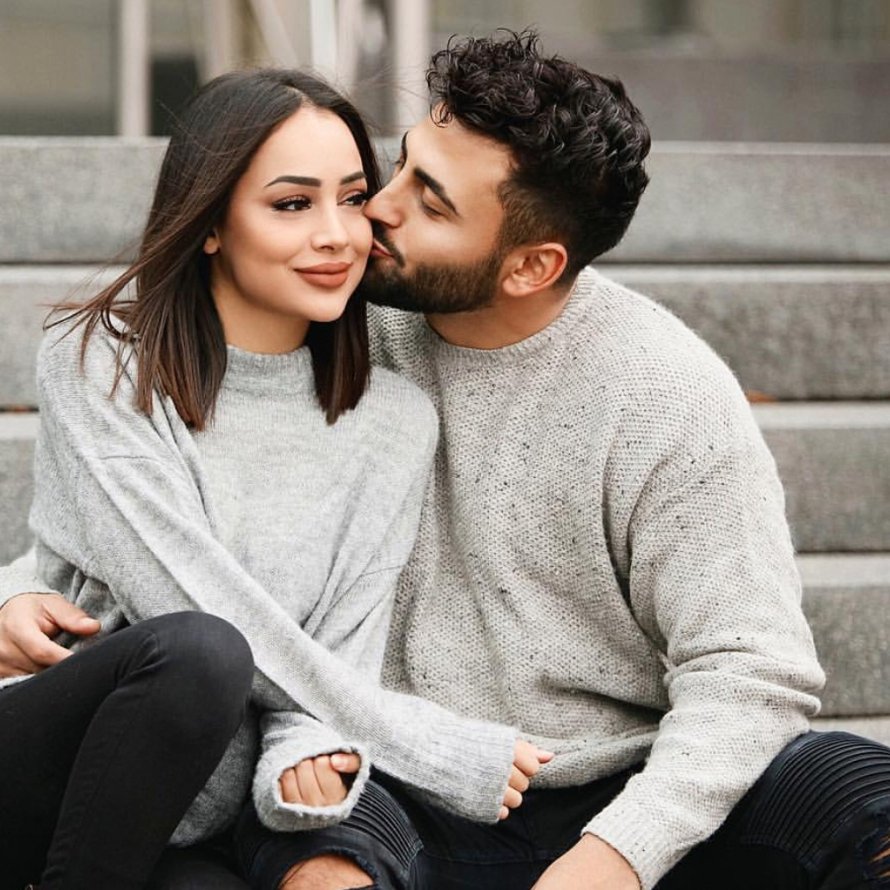 There are lots of signs he wants to be more than just a friend. It’s a debate that has been raging since the dawn of time, and one that was the central talking point of the iconic 80s romantic comedy When Harry Met Sally. Can a man and a woman ever really be friends without sexual feelings getting in the way? I’m not sure I have a definitive answer to this big question, but what I do know is that there will definitely be millions of women out there right now who have no idea that their best male friends are really trying to get into their pants! If you have a sneaking suspicion that you might be in that situation yourself, then take a look through these telltale signs he wants to be more than just a friend.

When you are at a party, does he always seem to be the first person to approach you when entering a crowded room? That is probably because he has been waiting for you to turn up, watching every person come through the door until he finally sees you! He wants to be the person who you spend quality time with in social situations. That's one of the biggest signs he wants to be more than just a friend.

Have you noticed that he tends to touch you in a flirty way rather than a friendly way? Perhaps your hugs linger for that little bit extra every time, or he always sits that little bit too close so that your legs or arms are touching. This is totally a sign that he likes you in more than just a friend type of way!

Another classic sign of a friend having a crush on you is if he is constantly ragging on your boyfriends, never having a nice thing to say about them even if they are pretty stand up guys! This is just plain jealousy coming to the surface, his way of trying to turn you against them so that you suddenly realise that your dream guy has been waiting right there all along!

Unlike your other male friends, he seems to be able to remember all of the silly little details and funny things that happen between the two of you. He knows what shows are in your Netflix queue, what your favourite sandwich order is, basically all of the stuff that you might expect a boyfriend to be aware of!

He always finds a way to turn every conversation in a sexual direction, but only with you! It isn’t something he does with his other girlfriends, just something that tends to happen when you are talking together. Whether it’s intentional or unintentional, the one thing that it does confirm is that sex and romance are on his mind whenever he is with you!

Has he suddenly started to become nervous around you when he never was before? This is a classic sign that his feelings might have gone from friendship to something deeper in a short space of time!