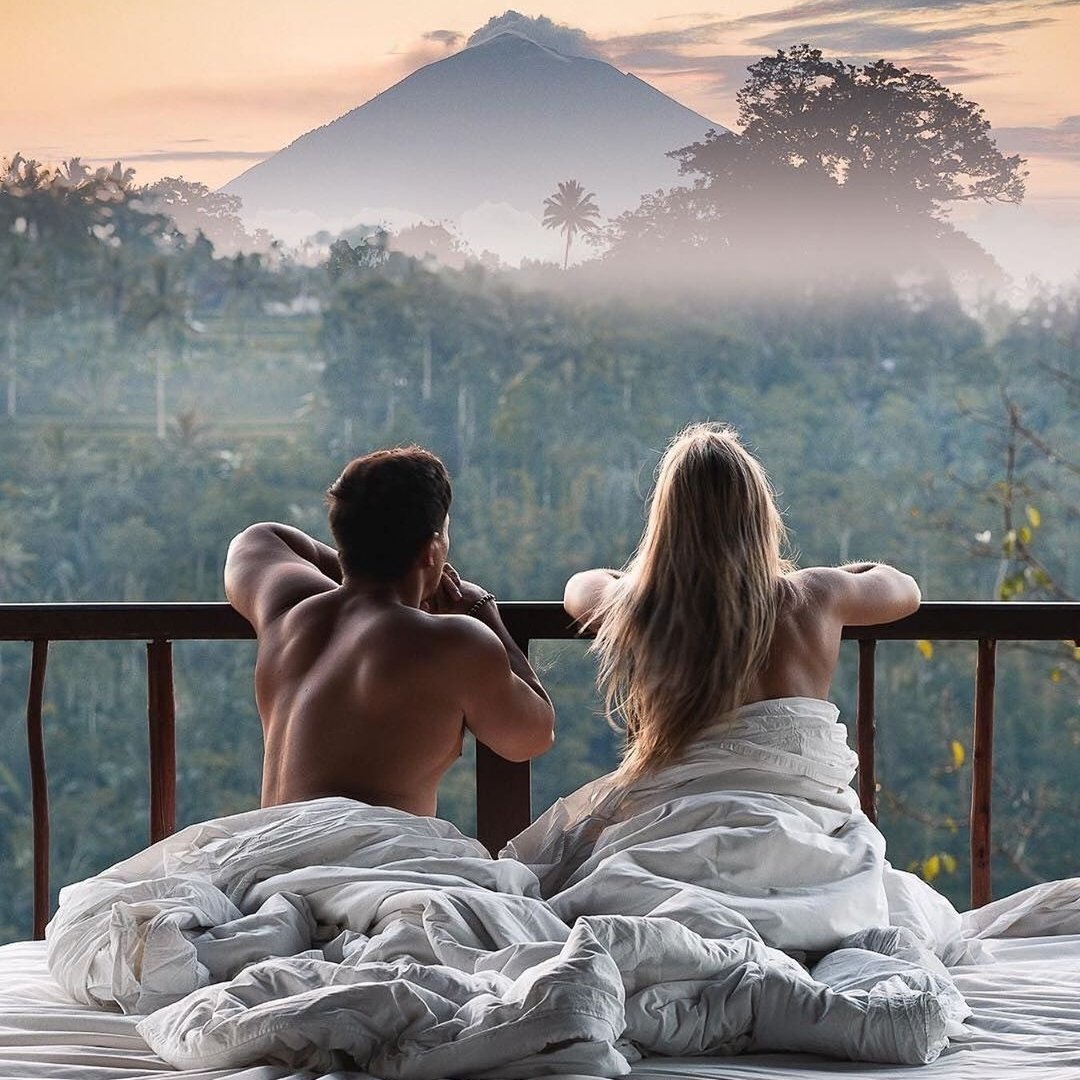 He’s charming, he’s gorgeous, and he’s perfect except… he seems more than a little emotionally unavailable. While it’s hard to believe that your Prince Charming isn’t the epitome of perfection, there is just something that doesn’t seem entirely quite right. Want to know for sure? Here are 15 signs that he’s emotionally unavailable.

One solid sign that your guy is emotionally unavailable is if he seems to have an excuse for everything. He always seems to have justification or an explanation for doing the things he does, especially when it comes to anything that could even be remotely considered intimate, like say, going Facebook official or even adding you for that matter. If "the timing is off," "things are really complicated right now," or 'he has a lot going on" but he refuses to actually cut you loose, because when he’s with you "it just feels so right" or "things are easy," you, madam, have been caught by a man who has emotionally checked out,or in fact,never emotionally checked in in the first place.

2. Where for Art Thou Boyfriend?

Another sign that your guy is emotionally unavailable is that he is physically unavailable to you. You talk to his voicemail more often than you talk to him, and when you text he gets back to you hours or days later (if he responds at all). If it seems like you can never track him down, chances are you are trapped with Mr. Unavailable. He’s hard to track down, hard to get a hold of, and disappears often for days or weeks with no excuse other than he was «busy» to explain away his Houdini act. If this sounds like your guy, you should take this as a huge red flag.

Have you been dating for a few months and STILL don’t know very much about your mate? Keeping you in the dark about more intimate details of his life (his sister just had a baby), especially when it comes to the future (like long term goals) or blatant evasiveness or secrecy means that he has no interest in being close to you. This goes double if he doesn’t care to get involved in the more intimate aspects of your life (like going as your date to your friend's wedding). If this sounds all too familiar, run for the hills.

When you do manage to meet up with your beau, it’s usually on HIS terms, when HE decides, so as never to interrupt HIS routine. And while we’re being honest, it’s usually only ever to serve HIS baser needs. Sure he may cuddle you afterwards or talk, but he only gives you just enough to make sure that he can call you up and order you like Thai food again sometime in the future. If he sets the tone and pace of the relationship and he’s decided he doesn’t want to move too fast, you’re dating a man who emotionally isn’t there.

A guy who is emotionally unavailable is never one to give you a definitive answer… on anything… ever. If you try to have the talk and DTR, he tends to choke up or even worse, shut down, leaving you with more questions than answers. He has a tendency to answer yes and no questions with "maybe," "I’ll get back to you on that," and other various non-committal answers. His schedule is always "up in the air" and when it comes to making plans he prefers to "live in the moment" almost a little too much, often arriving late if he shows up at all. Fact of the matter is, if a guy is emotionally unavailable, he’ll be feeding you this garbage by the bowlful. Don’t buy into it!

A surefire sign that you are with Mr. Emotionally Unavailable is that you aren’t the only woman in his life. Men who are emotionally unavailable may have several women they are involved with be it a wife, girlfriend, or "friends with benefits." If his Facebook relationship status still reads "it's complicated" months after you and him have started seeing each other, he’s separated, "in the process" of a divorce, recently divorced, living with an ex or any other status other than "single," chances are he is emotionally unavailable to you.

If your guy is emotionally unavailable, chances are he’s hard wired with electronic means of communication. He uses his email, Facebook, Twitter, Tumblr, AIM or any other means of contact OTHER than calling. This allows him to create the equivalent of an electric fence between you and any other woman he wants to "keep things casual with." If you get more information from his Facebook newsfeed than you do from him, it's time to re-evaluate your definition of a relationship.

8. Not into Clinging after Sex

While not every guy is someone that cuddles, you at least expect the guy that you are with to cling a little bit after sex. If he isn't, it's totally time for you to really look at why you are dedicating time to him! If he instantly picks up his phone after you've had your moment -- that isn't good for anyone!

9. Friends with Benefits Anyone?

How about the friends with benefits card? Lots of guys like to keep it casual, but there is a difference between casual and FWB! If he mentions these three little words to you, chances are, he's not going to become your boyfriend at all.

A lot of emotionally available men are all about the chase. If you notice that once you express your feelings to him, or once you sleep with him, you don't hear from him anymore then you should be worried. Chances are he's emotionally unavailable and was hoping that you wouldn't give in. Once you give in and he gives up, you should give up too.

Ah, so you've finally caught on after months of dating -- you aren't going to meet his friends. His friends are a mystery to you and heck, you might be a mystery to them too! Guys know that the friends issue can be a tricky thing,and it's not uncommon for there being a delay in getting you and them together, but ensuring you avoid meeting them is assurance he doesn't want you to be seen by them as being someone important in his life.

12. He Doesn't Want to Meet Your Friends

13. He's Weird about You Staying over

Whenever you guys hang out, it's always at your place. That way, he can leave whenever he wants! He doesn't invite you over and if you ever are, he never invites you to spend the night. Talk about being emotionally unavailable!

I get it, public displays of affection aren't for every couple. However, if he doesn't even want to hold your hand while walking down the street, he's totally not invested in this relationship.

He might not be telling you lies but he's definitely not telling you the whole truth. If he often refrains from telling you information like what he was up to last night, who he's texting, etc. it's a big sign that he's not really committed enough to share this with you.

We know it's rough out there and dating can be a scary thing, but that is no reason to settle for someone who isn’t there for you, in any way, shape or form. When you make the decision to stop making yourself available to men who are emotionally unavailable, you start to see a whole new world of men who are! Now that you know the signs, you can make better choices. What are some other signs you think will help you spot someone who is emotionally unavailable?