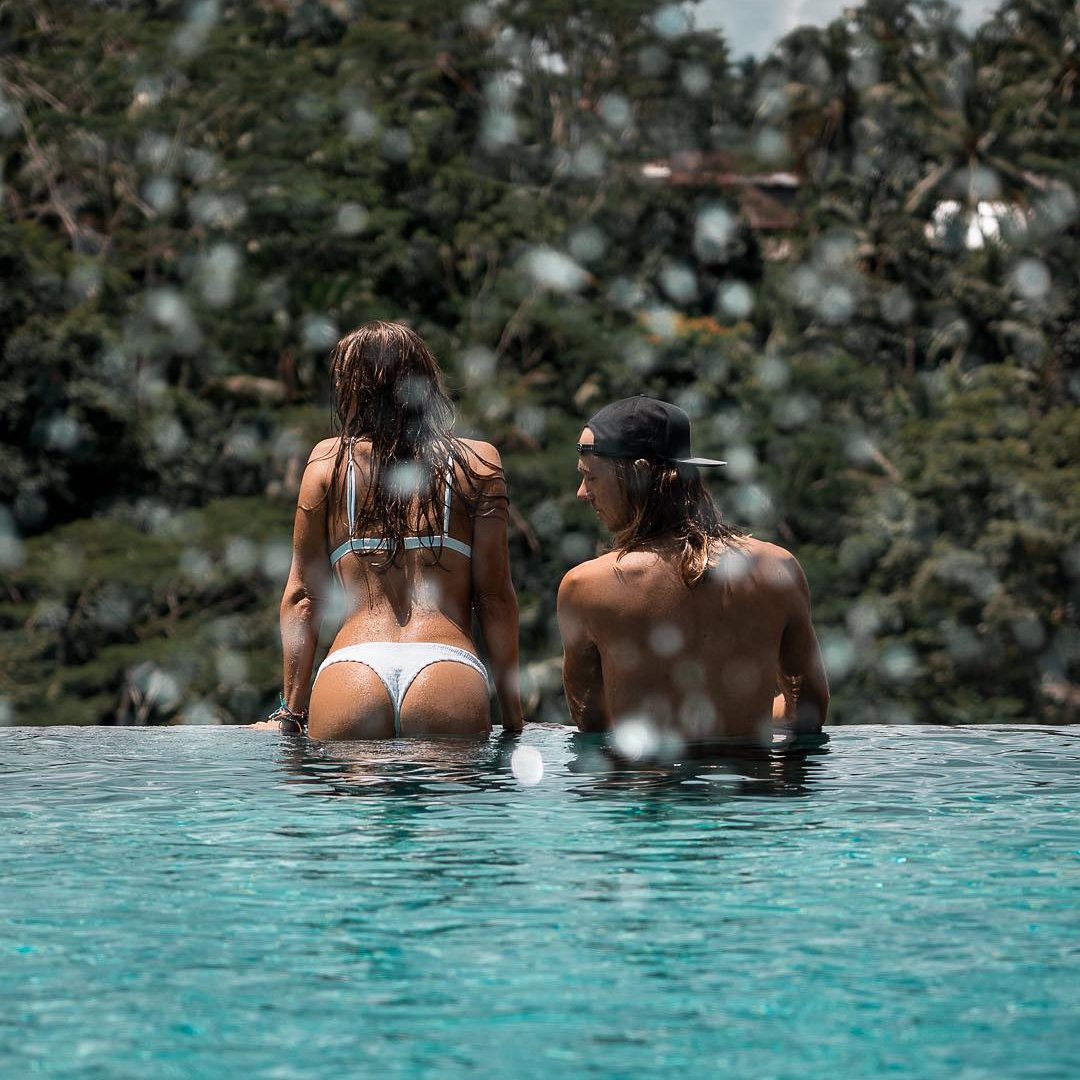 Does he flirt with you one day and then ignore you for the next two weeks? If he wanted to date you, he’d return your texts and find ways to talk to you. Acting like he’s into you one day and ignoring you the next is one of the signs he’s flirting with you without wanting you to be his girlfriend. If he wanted a relationship, he’d try to impress you enough to get you to like him back. Neglecting you is never the way to win your heart.

Anytime you bring up a concert you want to go to or a movie you want to see, he moves onto another topic. If he wanted to date you, he’d take any opportunity to ask you out. If he doesn’t seem to care that you need someone to tag along to a party with you, then he’s not interested in seeing you more often than he needs to. You can’t have a relationship without hanging out, so he’s definitely just a flirt.

Does he treat every other girl the same way as he treats you? If you notice him using the same flirting moves on them, then you’re not the only one he wants. When someone likes you, they’re going to treat you differently to everyone else. He might not even realize that he’s flirting with you, and doesn’t think he’s doing anything wrong.

4. He Has a Bad Reputation

You can’t always believe the gossip you hear, but be cautious if multiple sources claim that he’s a player. If he’s hooking up with girls left and right, then he’s probably not looking for a relationship. There are always exceptions, but be careful if you only hear bad things about him. They could be true.

5. He Never Talks about Himself

You’ve been talking to him for months, but do you know anything about him? If all of your conversations consist of flirting, you might know less about him than you even realize. See if he’ll shy away from talking about his family or education. If he doesn’t want to tell you anything personal about his life, then how are you going to be in a relationship? You at least need to know how many siblings he has if you want to form a real connection.

6. He Comments on Other Girls

He might mention other girls in order to make you jealous, but he might simply be interested in them. If he really liked you, he wouldn't point out how hot every passerby was.

7. He Only Flirts in Private

Some people are just shy, but you should still be cautious when someone only flirts with you on the phone or when you're alone together. If he doesn't want anyone to see how close the two of you are, he might be doing the same thing with other girls.

Flirting can be harmless, as long as you don't break any hearts. Are you wondering if a certain someone is interested in you or if they're just flirting for the fun of it?