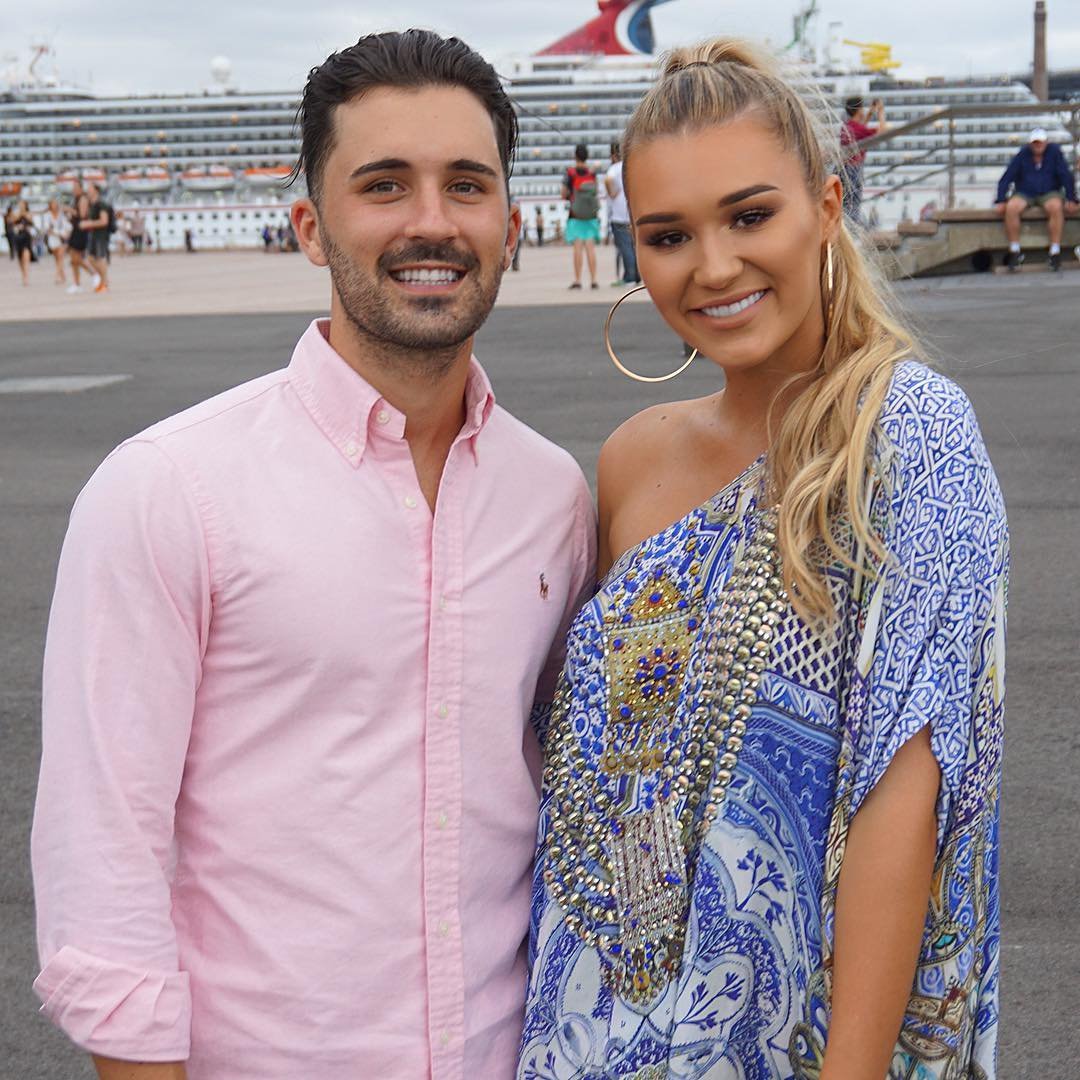 It’s pretty safe to say that if you are a female who enjoys the friendship and company of both sexes, that you will have probably had to put your fair share of friend zoning into practice over the years! So what are the signs he's trying to friend zone you?

Friend zoning is something that we all subtly do to make it known to a new guy that you aren’t interested in him romantically, but still value his presence in your life. However, given the amount of friend zoning that a girl generally has to do over the course of her dating life, you would be shocked to find out just how common it is for women to miss the signs of it happening when the tables are turned! Here are just a few of the biggest signs he's trying to friend zone you.

If he forgets your number, it's one of the most obvious signs he's trying to friend zone you. Do you keep expecting calls or texts from him but they never arrive? Does he always give the excuse that he forgot your number or mislaid the note before he had the chance to put it on his phone? Let’s be real. If he wanted to get in touch with you, he already would have. He’s simply just not interested in anything romantic!