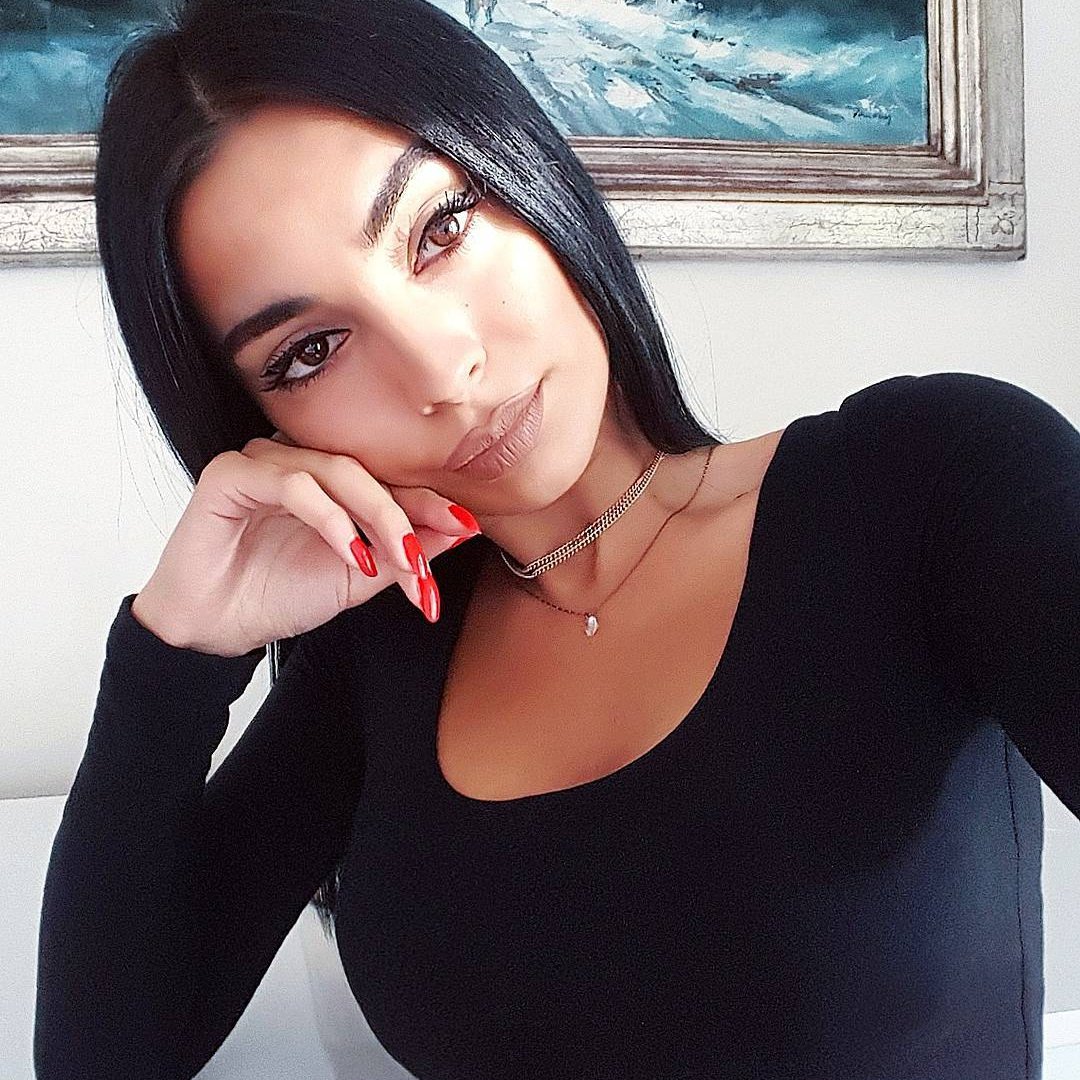 1. He's in a Relationship

One of the best signs it's time to move on from your crush is if he has a girlfriend. If your crush is already in a relationship, it's best to walk away. If he ends up single at some point, then you could give it another shot.

If he is shy, that's one thing but if he refuses to text or call you first and he doesn't seem to care if he replies back to you a few days later if he even replies at all, then he might not be interested.

If you are going to be with a man, choose a man that makes you feel like his number one priority. Find a man that cares about you and proves to you that he wants to be with you.

4. He Doesn't Put Forth Effort

5. He Doesn't Feel the Same Way

If you told him how you feel, and he doesn't feel the same way it's best to move on. "Straighten your crown and move on like the queen you are." ~ Unknown

If your best friend or close family members don't support you and your crush being together you might want to take his/her opinion into account.

7. He Doesn't Invite You to Hang out