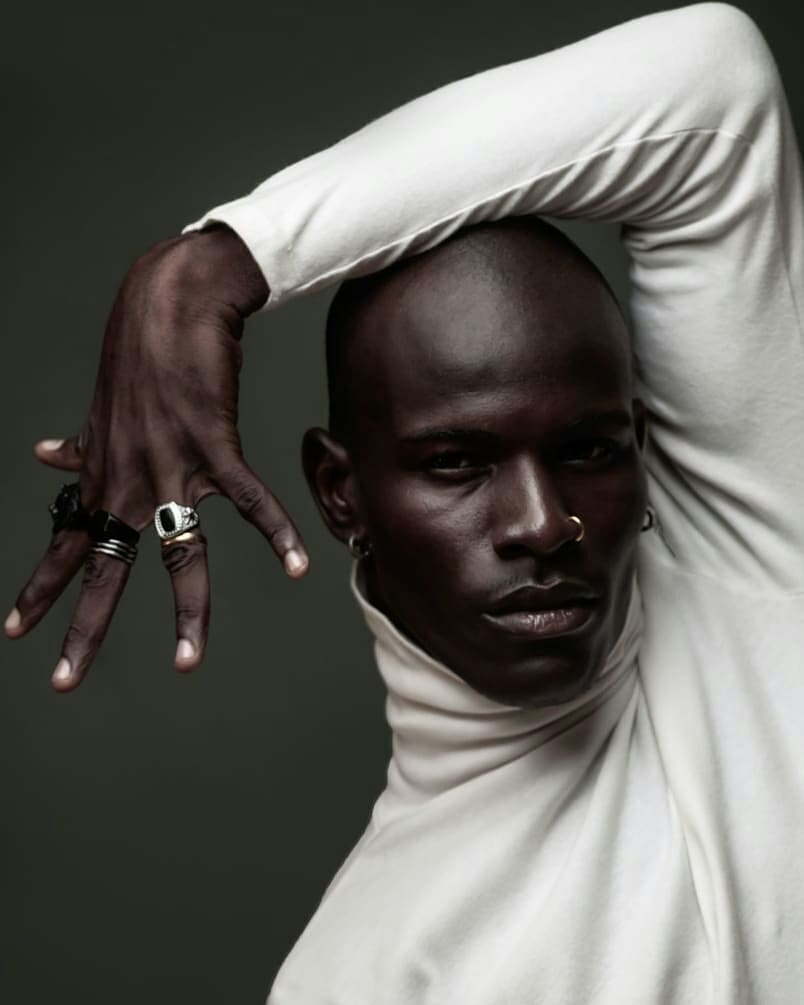 Is he obsessed with himself? Does every sentence that comes out of his mouth start with 'I'? This is totally one of the signs that your boyfriend is a jerk, girls! He should care about what is going on with you, not just with him. He should also care about the world around him, not just himself. If the world revolves around your boyfriend, in his mind, it might be because he's a jerk!

2. Constantly Annoyed with You

What about the annoyance factor? Does he constantly say that you are pissing him off and that you are annoying him? That could hurt anybody's feelings but if he doesn't seem to care at all, why be with him? Your boyfriend should be loving and shouldn't be constantly annoyed with you.

3. He Zones out when You Are Talking

When you are telling him how your day is and what is going on with you, does he constantly zone you out? Does he constantly just block out everything you are saying or have you repeat it because he wasn't listening? That, my dears, is definitely one of the signs that your boyfriend is a jerk.

4. Obsesses over His Appearance

Not only is he obsessed with everything about him, but does he constantly obsess over his appearance? Does he comb his hair a million times? Tan over and over again? Obsess over what clothes to wear? That all goes hand in hand with him being a complete jerk, ladies! After all, do you really want a guy that is completely in love with himself?

5. He Can't Take a Joke at His Expense

While he is constantly making fun of you and making jokes at your expense, does he have a really hard time taking a joke at his expense? Even if the joke is totally innocent? That could be a sign that not only is he insecure, but he actually is a moody jerk.

6. He Talks down to Everyone

7. Checks out Other Girls in Front of You

Girls, if the guy that you are dating is constantly checking out other girls, constantly looking at other people right in front of you, that's the classic sign that he is a jerk! He should be focused on you and you should have most of his attention because that's really disrespectful.

Is your boyfriend the kind of guy who NEVER does anything wrong? Is it your fault that he was late for work or his friend's fault that he got a speeding ticket? This guy can do no wrong and he lets everyone know it, but how about some accountability? If he can't take responsibility for his actions and admit when he messes up, he's not worthy of your time.

9. He Tries to Make You Jealous

There is such a thing as healthy jealousy in a relationship, but a guy who goes out of his way to make you jealous is a jerk! I've known guys who purposely try to get girls fighting over him just to make themselves feel important-is that sick or what? Maybe he frequently compares you to his ex or brings up the ample assets of your friends. This is not acceptable behavior and you shouldn't tolerate it!

Let me preface this by saying that being broke is not bad, but in the case where you're paying for everything, it is. It's one thing to be low on cash so the two of you don't splurge on lavish gifts and fancy dinners. But, if he's supposedly dirt poor yet he expects you to pay for it all, he could be happy just being supported by you. I've seen it happen many times where a guy is very generous in the beginning; but once he's comfortable, he conveniently forgets his wallet every time the bill arrives. There's nothing wrong with treating him sometimes, but if he's unwilling to share the costs, cut him off. You are not his sugar mama.

11. He Always Jumps to Conclusions

Is your guy always suspicious? Does he always call you to see what you're doing or who you're with? For a faithful girlfriend, this behavior is totally unnecessary and annoying. You've never given him a reason not to trust you; so why is he always checking up on you or accusing you of wrongdoing? It might come across as protective or sweet in the beginning, but chances are, he's possessive and controlling.

12. He Never Asks How You're Doing

Much like the point about being narcissistic, he just doesn't seem to care about you. Does you boyfriend ever ask how your day was? Does he notice that something is wrong, but doesn't care to ask why? Well, your boyfriend is probably a jerk. Of course, sometimes he may just have a lot going on, but if this is a regular occurrence - he just doesn't care.

If you ever feel like he's pushing you into doing something you don't want to do, don't give in. It may feel hard in the moment to say no to whatever it may be, but you'll feel better in the end. You never want to look back and feel like you lived your entire relationship doing things you didn't want to do.

14. He Brings up Your Old Mistakes

We all make mistakes. When it comes down to it we have forgive the people in our lives sometimes and we should never bring up their past in a way meant to hurt them. Any time someone, whether it be your boyfriend or anyone else in your life, brings up your old mistakes to make you feel bad that's something that you should take note of.

If you have to repeat yourself multiple times before he retains anything, he's probably a jerk. A guy that never listens also probably never remembers the important things. If the person you're dating doesn't know the basics about you, like your birthday or your best friend's name, you may want to reconsider being with him.

So girls, how did your guy measure up? Is your boyfriend a classic jerk? Does he carry any of these signs? I know that the guy I was with oh-so-long ago certainly did!

This article was written in collaboration with editors Lisa Washington and Lydia Sheehan.