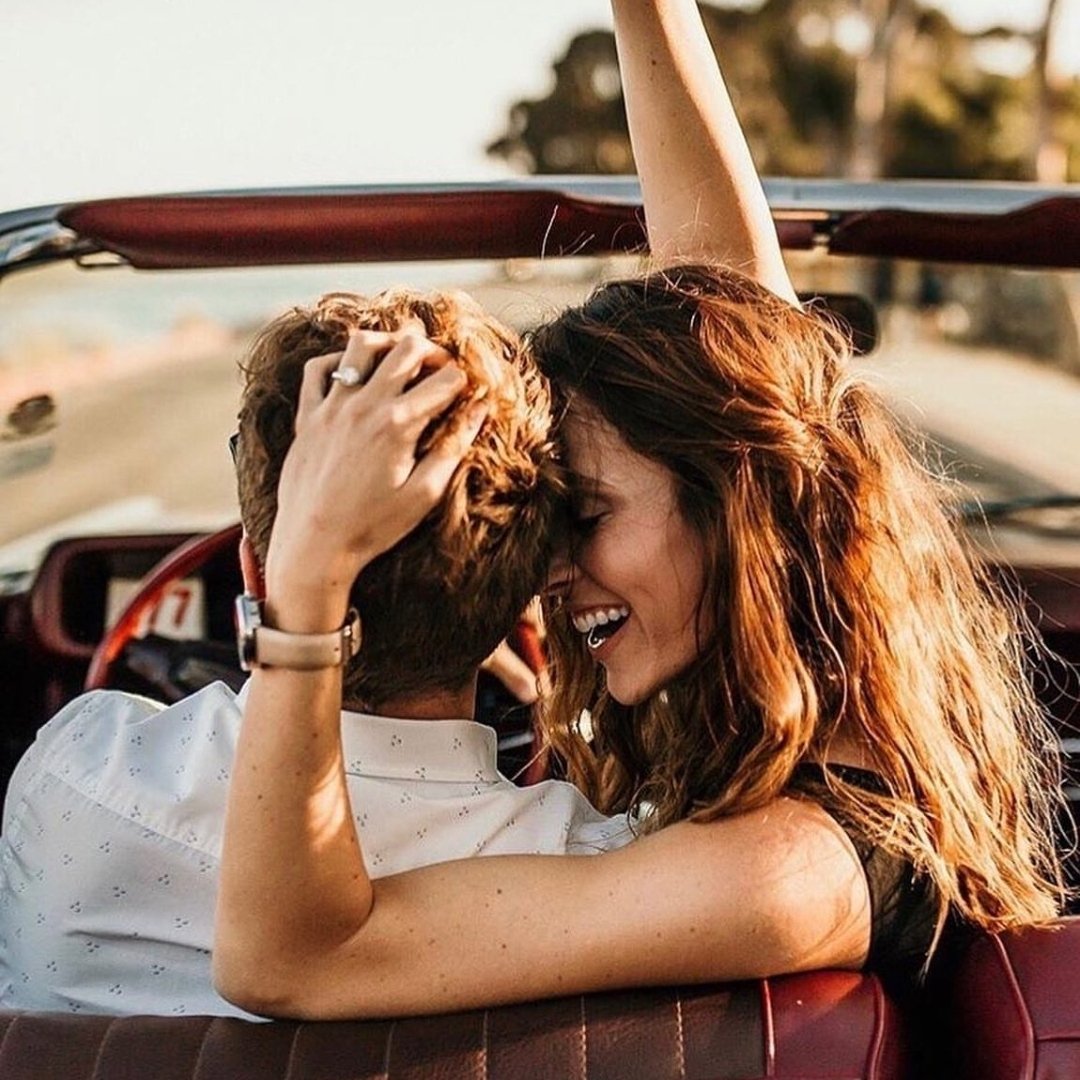 Is he picking on me or flirting with me is not a silly question. The language of love can often be a mystery, and if an object of your affection starts sending out mixed signals it can be very confusing. When he makes jokey comments or asides to his friends, is he poking fun or hiding his embarrassment at how he really feels? Is he too afraid to admit how he feels, so he is covering up with teasing and put downs? Does he make fun of you but wear a smile while doing so? If he makes disparaging remarks about the way you dress or style your hair, what does it all mean? Is he picking on me or flirting with me isn’t the easiest question to answer but here’s a few tips and clues.

1. If You Were a Guy then Would He Have Said These Things?

Many, many men are terrible at flirting but they sometimes discover that if they are jerks to women, they get more attention than if they are sweet (and smarmy). Is he picking on me or flirting with me? It’s possible that he's flirting, and it’s possible that he is not very good at it. Ask yourself if he would say the things he is saying to another guy. If that is the case then he may simply be a jerk and you should probably avoid him before he steps on your feelings and ego. Don’t ever forget that you are the one choosing to allow a man be in your presence (at least in dating terms anyway).

2. Is He Paying You More Attention than He Should Be?

This is a definite sign that he is attracted to you. Men will do this out of instinct in some cases. They gravitate towards things they are attracted to. The trouble is that it happens with all men. Men holding open doors, offering to help, being a friend, are just trying to be around you more. You are simply going to have to choose a man who wants to be around you without resorting to such crappy methods. Chris Rock explains it best in one of his stand up acts in a bit called “Want some dick?” (Google it). He describes most men with razor sharp accuracy and you will see it every day (it's on YouTube at youtube.com/watch?v=90qpDg5y7Lo).

3. Does He Pick on Everyone?

Is he picking on me or flirting with me? If he seems to pick on everybody (men and women), then he is just insecure. The more he thinks he cannot have you, or the more you intimidate him, then the more he will pick on you. Just avoid him and get on with your life. It is better to have a secure and confident man than an insecure little boy who goes around pulling the little girls' hair in the schoolyard.

4. Rely on Your Instincts and Not What You Read about Body Language

Forget crossed arms, an upright posture or any other thing you read about body language. Everybody is different and the men that try to alter their body language in order to flirt are often on the wrong track. Trying to dominate your attention is the sign of a guy who is flirting with you, but bad at it. A guy with a relaxed body language (unimposing at the same time) may be flirting with you but may be a little better at it.

5. Check for the Occasional Smile from Him as He Seemingly Picks on You

Have you ever seen Clark Gable in “Gone with the Wind"? His smug ass has a massive smile across his face no matter what he is saying to women. With him it seems to work, and yet when most guys smile all the time they look creepy. If he is comfortable flirting with women then he will smile rarely but at the perfect time, which is usually seconds before you topple from being attracted to being upset. Men can use a smile to break the tension when flirting, but when they smile too much then they build no tension (except in rare cases such as with Clark Gable). But don’t forget that his smile is not his only tool. There is a very telling bit of dialog that says, “He looks as if, as if he knows what I look like without my shimmy.” Most men would appear creepy in that scenario, but the fact that it doesn’t with Clark Gable shows that more is at work than just appearances. If you come across a guy who can do this stuff without appearing creepy then absorb as much of him as you can whilst you get the chance because you won’t see another for a long time.

In the movie “Independence Day,” look at Will Smith's interactions with his wife. He tells her how he is essentially cheating on her and how he is the greatest. That is the message that his words convey, but he is actually being very charming (and obviously doesn’t mean that he is truly cheating on her). If you were to simply hear the words then he appears to be a jerk, but if you watch the scene you can see in the way he looks at her, moves, talks and gestures that he likes her quite a bit. Do not “rely” solely on words--ever!

7. He is Apologetic Even when Trying to Pick on You

You should probably get rid of this one because he is trying to flirt with you but is very bad at it. He thinks that confidence comes through picking on a woman, and yet apologizes for his actions because he wants you to like him. It is a sign that he is flirting but you could do a lot better than an unapologetic little wimp. A man’s greatest power is making you wonder if he likes you. If you keep noticing that he is paying you attention then no matter what he is saying, he probably has a crush on you. But, there is nothing attractive about a guy who says you have a scary face in one breath and apologizes for it in the next. A nervous laugh or encouraging you to smile is also a sign that he is trying to get you to like him and is a very subtle way of apologizing.

As you can see, there is no definitive answer to the question is he flirting with me or picking on me. What applies to one guy will probably be the opposite with the next. All you can do is hope to interpret the signals as best you can. Have you ever experienced a guy picking on you only to end up dating him? Would love to know how you knew his poking fun was really flirting?