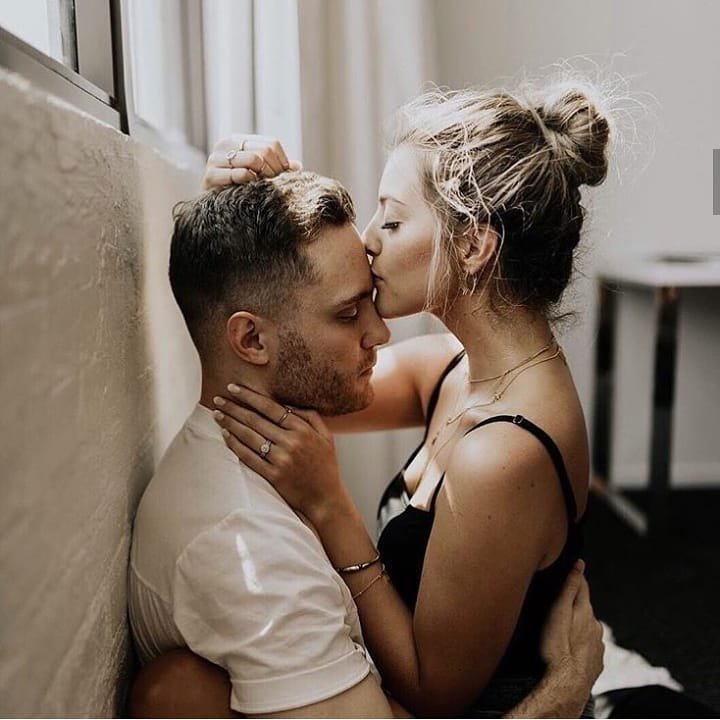 Everyone in the world has their own unique look and even though there could be similar features, if your guy is constantly saying that you look just like his ex, it could be a sign that he's fantastizing about still being with her. So, watch out girls!

Let's say that you've been dating a guy for a while and he keeps bringing you to all of the places that he seems really well-known at. Finally, at one of the restaurants he takes you to, he mentions that this used to be his ex's and his favorite spot. That is absolutely one of the signs you are a rebound and you should probably talk to him about it!

3. Brings You to Places His Ex Hangs out

So, not only does the guy of your dreams bring you to restaurants and clubs that he and his ex used to go, but he actively starts to bring you to places where his ex is going to be. This is one of the few signs you are a rebound that would make me rethink my relationship with this guy!

4. Has Photos of Them All over

Photos can be a tricky thing can't they? I'm sure that you've kept some of the pictures with you and your ex right? Well ladies, if you walk into his apartment and it's a shrine of pictures of him and her, that's truly a sign you are a rebound.

5. Only Been a Short Time since They’ve Broken up

Now, this one is also a tricky thing, because who's to say that just because they broke up a month ago, he's not over her? Just remember to be careful when you're involved with a guy that just broke up with his ex and you'll be fine.

6. Everything You do Reminds Him of the past

7. Talks about His Ex All the Time

This one should be a given ladies! If your guy is constantly talking about successful his ex is, how beautiful she was and how much he misses her, it might be a sign that you're just the rebound girl! Or maybe it's just a sign he's not over her yet. Either way, you should definitely talk to him about it!

Finally, this one might seem stupid, but I had a friend that was with a guy for over 8 months and the whole time he had himself in a relationship on FB. She eventually found out that the entire time they were in a relationship, he was seeing his ex and still living with her. Strange right? Facebook, in this day and age matters.