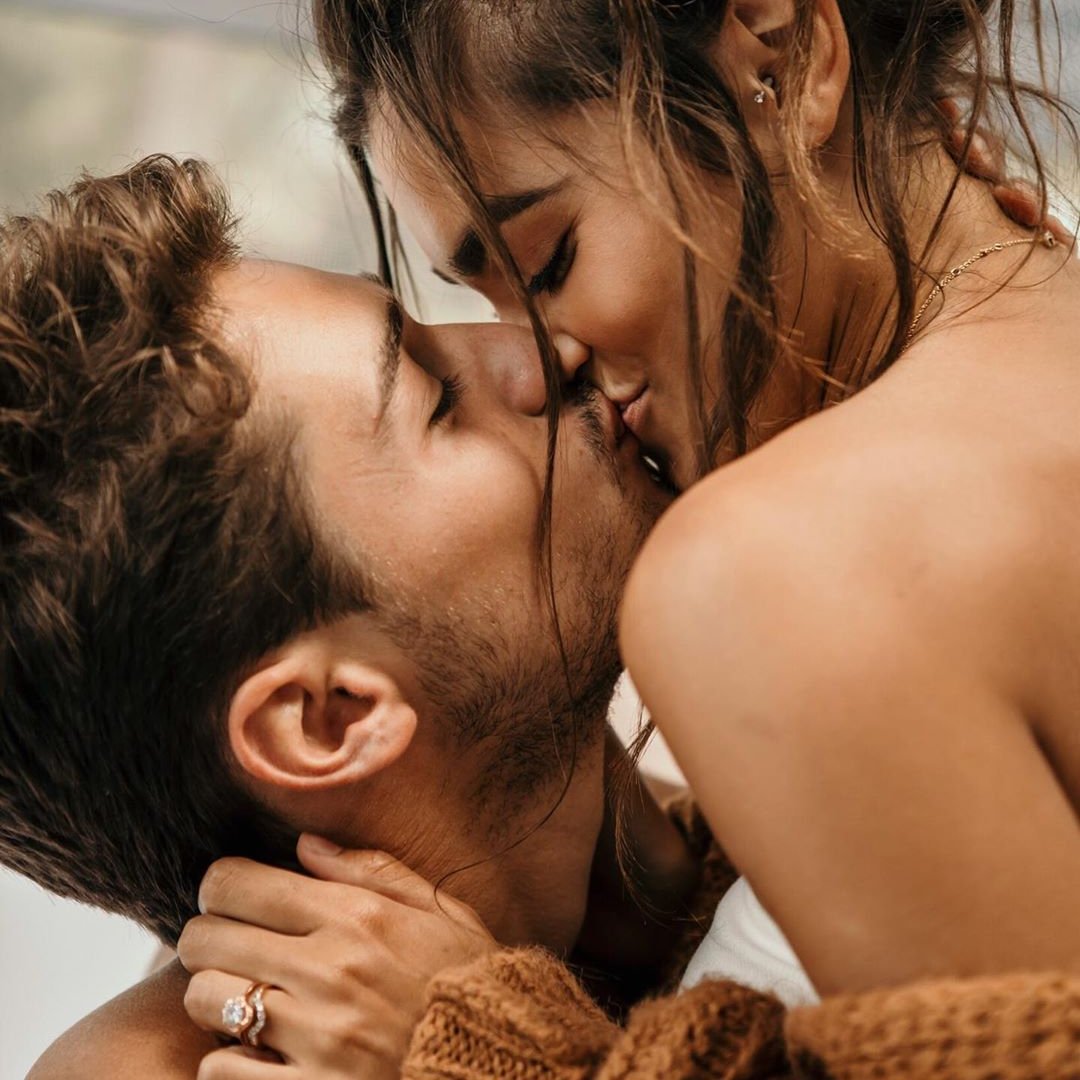 While some guys do drop these names into casual conversation, it’s rare. Most guys save pet names for their girlfriend or a girl that they’re at least very interested in. It may not be “baby” but some other pet name. Whatever the term of endearment is, it’s a sign. It says he’s getting serious about you.

2. He Spends a Lot of His Free Time with You

If a guy is into you then he wants to spend time with you. He may still go out and shoot some hoops with his friends but the majority of his time belongs to you. He loves hanging with you, no matter what you’re doing. You could be painting your nails and he’s happy to be nearby. This’s a sign that he wants something more than casual friendship or dating from you.

Do you text daily? If so then he may be moving toward something more serious with you. He wants a daily connection and that’s really sweet as long as it’s something you both want. If not then it’s a totally different situation. But if you want your relationship to move forward then all of these’re good signs.

4. He Knows Your Favorite Foods

If your guy knows your favorite foods and you know his then the two of you’re getting close. Yes, it could just be a close friendship. But if you’ve started dating and know this much about each other then your relationship is moving toward serious status. You may not have made that verbal commitment yet but it’s on the horizon. Enjoy each step of getting there!

5. He Wants You to Meet His Family

Yes, it’s possible that he just wants you to meet his family and it’s not getting serious between the two of you. But that’s not usually the case. If he’s taking you home to meet Mom then you’re in, girlfriend. My brother always said that not every girl is one you take home to meet the parents and I think that expresses how most men think. They only make the decision to introduce a girl to their family when they feel strong feelings for her. So take this as a sign things are turning serious.

6. He’s Flirted with the Subject of Commitment

Has your guy mentioned the possibility of a commitment? Maybe he made a joke about dating exclusively or a random comment. If so, then there’s meaning hidden there. He may be fishing to see how you react. He wants to know if you have an interest in a serious relationship.

Intuition can be a better indicator than any of the other signs we’ve talked about here. When things are getting serious you just feel it. You have this feeling that your relationship is deepening. Intuition can be a woman’s best friend. It’s a good guide in almost any situation you encounter in life. It’s important to note it’s not always right but it is the majority of the time.