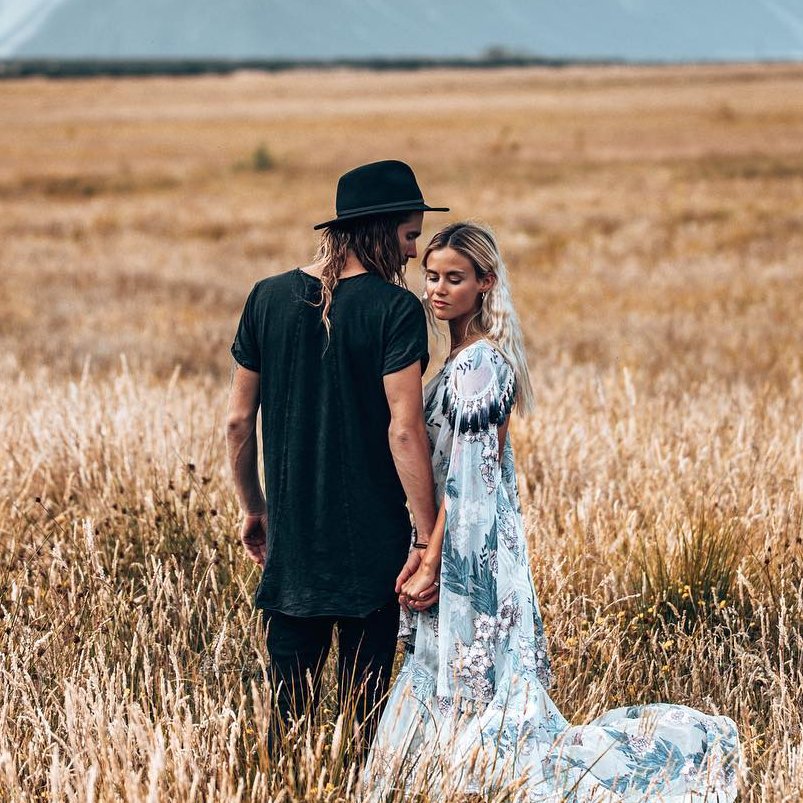 If you have been majorly crushing on a hot guy but think you see signs he is in love with someone else, it’s time to figure out what’s really going on. Sometimes it’s difficult to spot the signs he has fallen in love with another girl when you want him badly and it seems like he has no clue that you two would be the perfect couple. So ladies, I’m going to try to clarify the situation for you by revealing the 9 signs your crush is in love with another girl.

2. The Eyes Tell All

Check out his eyes when his love interest enters the room. When he makes eye contact with her, the air appears to light on fire. If he’s in love, he looks at her very differently than he looks at anyone else. One of the signs your crush is in love with another girl is that his eyes sparkle and light up whenever he is near her. Remember, the eyes are the windows to your soul, so if you look deep enough, you may see that he loves her.

Another one of the signs he has fallen in love with another girl is that he radiates happiness whenever she is around him. He’s elated because she is in his presence. You will notice him frequently flirting, blushing, laughing and smiling at her. Blame his crazy euphoric feelings on the dopamine flooding his brain whenever humans fall in love.

One of the most common signs that your crush is in love with another girl is the hot sexual attraction that they share. Anyone within a 100 foot radius can tell that there is something special between them by the way they interact. If he’s in love, he may barely notice the sexual desirability of other girls. To him, she is the only girl in the room.

Another one of the signs he has fallen in love with another girl is that he’s spending the majority of his time with her. He invites her to do just about everything with him even if its mundane tasks like picking up the dry cleaning. If he’s in love with her, she’s always at his place hanging out with him. You may even see some of her things at his place.

Your crush is making excuses as to why he is texting, emailing and calling you less. Of course, he’ll apologize and you will probably get the ‘I’m just too busy with work or school to talk’ spiel. You won’t feel as close to him as you did before because there is less communication. He has fallen hard for another girl my friend if he is constantly talking or texting her.

7. His Choice of Words

A flashing neon sign that many girls ignore is that he tells you that you are a great friend or my best girl friend. When you finally reveal your feelings to your crush, he will say he doesn’t want to ruin the awesome friendship that you guys share. If he has told you straight up that he doesn’t see you as more than a friend, listen to him. You can’t make him feel something that he doesn’t.

8. His Head is in the Clouds

His head just seems to be in the clouds lately, plus his judgement and remarks just don't seem like him. This is a sign he could be in love with someone else and it's time for you to move on.

9. He Doesn't Have Time for Guys' Night

Not only is he blowing you off, but he is turning down guys' night as well. If he doesn't even have time for them, then he is probably in love with someone else and is making all of his time for her.

If you recognize the signs he is in love with someone else, it’s time to move on. Don’t waste your amazing flirting skills and awesomeness on a guy that is head over heels for another girl. So ladies are any of you crushing on a great guy out there?