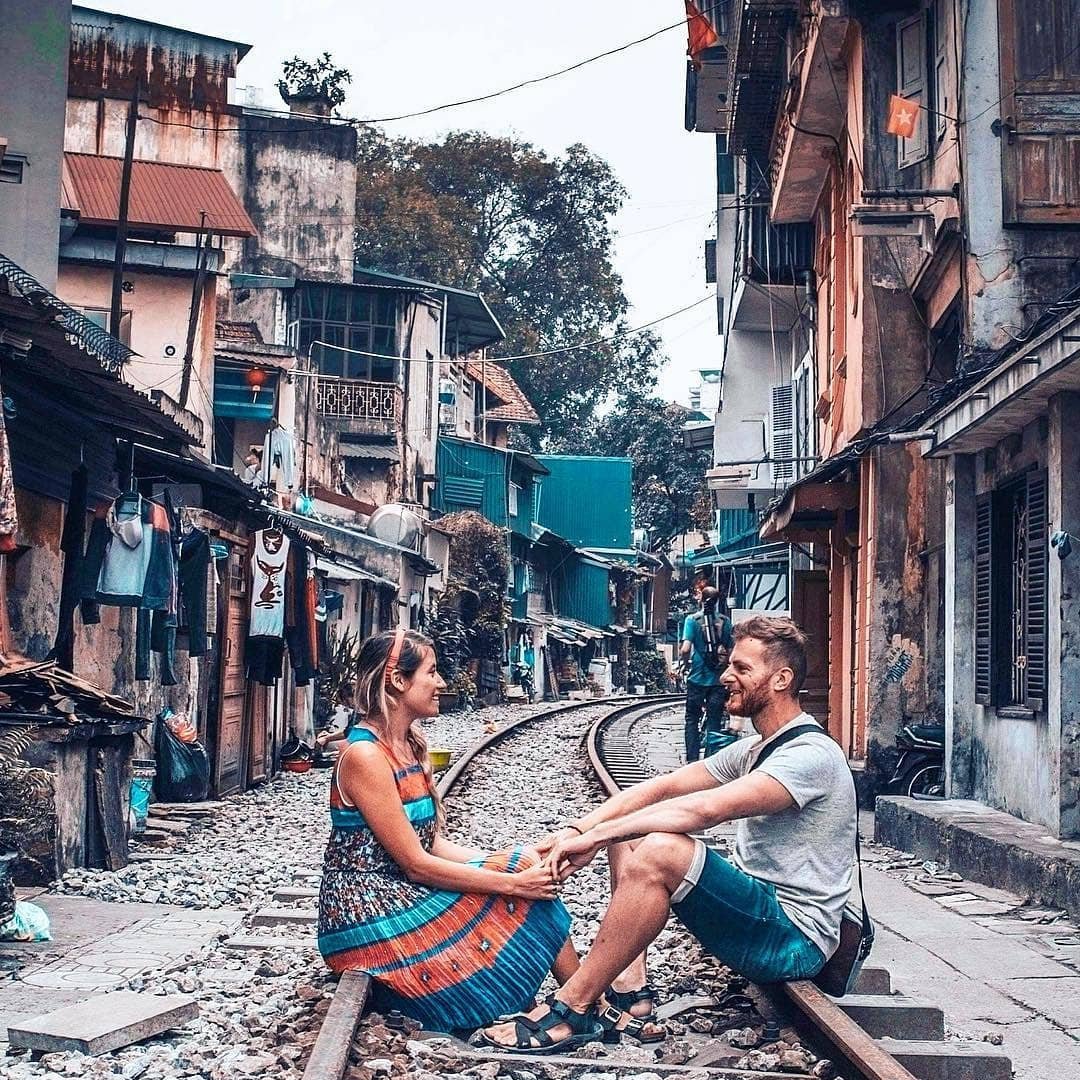 Sometimes a breakup feels like it has snuck up on us, but there are some signs your relationship is headed for Splitsville that you can be alert for. A breakup isn’t easy for anyone to get through but it is even more difficult if you don’t know that it is coming. Being alert for these signs your relationship is headed for Splitsville can give you the heads up. While you still may feel heartbreak, it may not be as severe when you were prepared for the possibility.

1. You Argue More Often than Not

One of the warning signs your relationship is headed for Splitsville is if you find that you are arguing more often than not. While this does not include a bad week or a bad month, if it is the pattern of your whole relationship, Splitsville could be in your future. If you want to avoid that, find a better way of communicating with one another. Not everything has to be an argument. Work on learning better ways of expressing your feelings to one another.

It is so important to fight fair. When you start doing things like name calling and assassinating each other’s character, you are on the fast track to Splitsville. When you do argue, stick to the issue at hand. Express what you are upset about and not what happened six months ago or all the other things that your partner does to aggravate you. If you want your relationship to last, you have to learn to fight fair.

3. The Threat Has Lingered

Want an easy ticket to Splitsville? Threaten to visit there. That is an easy way to see it occur. You must never threaten to end the relationship out of anger. My husband and I don’t even discuss divorce. We know that it is not an option and we will make things work out one way or another.

4. There is a Distance

Sometimes, when Splitsville is up ahead, you will feel a lingering distance between you. This can be felt even when there is no argument brewing. It usually means that one of you has disconnected from the other. While it is impossible to expect to feel romantically connected at all times, it should be the norm rather than the exception. Aim to feel connected to your partner if you want to stay out of Splitsville.

5. You Are Hearing Rumors

When you are hearing rumors, it can wreak havoc on your relationship. The thing is, a lot of times rumors are unfounded. If they persist, you should definitely check them out. Many times, where there is smoke, there’s fire. If that is the case, you are probably headed toward Splitsville.

6. You Are Separating Your Lives Slowly but Surely

When you begin living lives that are separate, be very, very careful. You want and need to have your own identities but when there is nothing left shared in common between you, Splitsville may be around the curve for you. It is fine to have separate friends and hobbies as long as there is a time and place where you come together. Making a ritual, such as spending every Friday night together, can be the key that keeps you together. Be sure there is some sharing going on between you.

Maybe you can’t put your finger on it but you just feel something isn’t right between the two of you. Perhaps your partner no longer kisses you goodbye or has stopped getting you that beverage you enjoy on their way home. While this could just be an oversight, it could also mean you are headed for Splitsville. It pays to be on alert for changes in your relationship. If you are, you have the chance of getting things back on track when they are veering off course.

Some breakups are imminent but some can be stopped in their tracks. What do you think? Did I hit the target here on the signs you should watch out for?