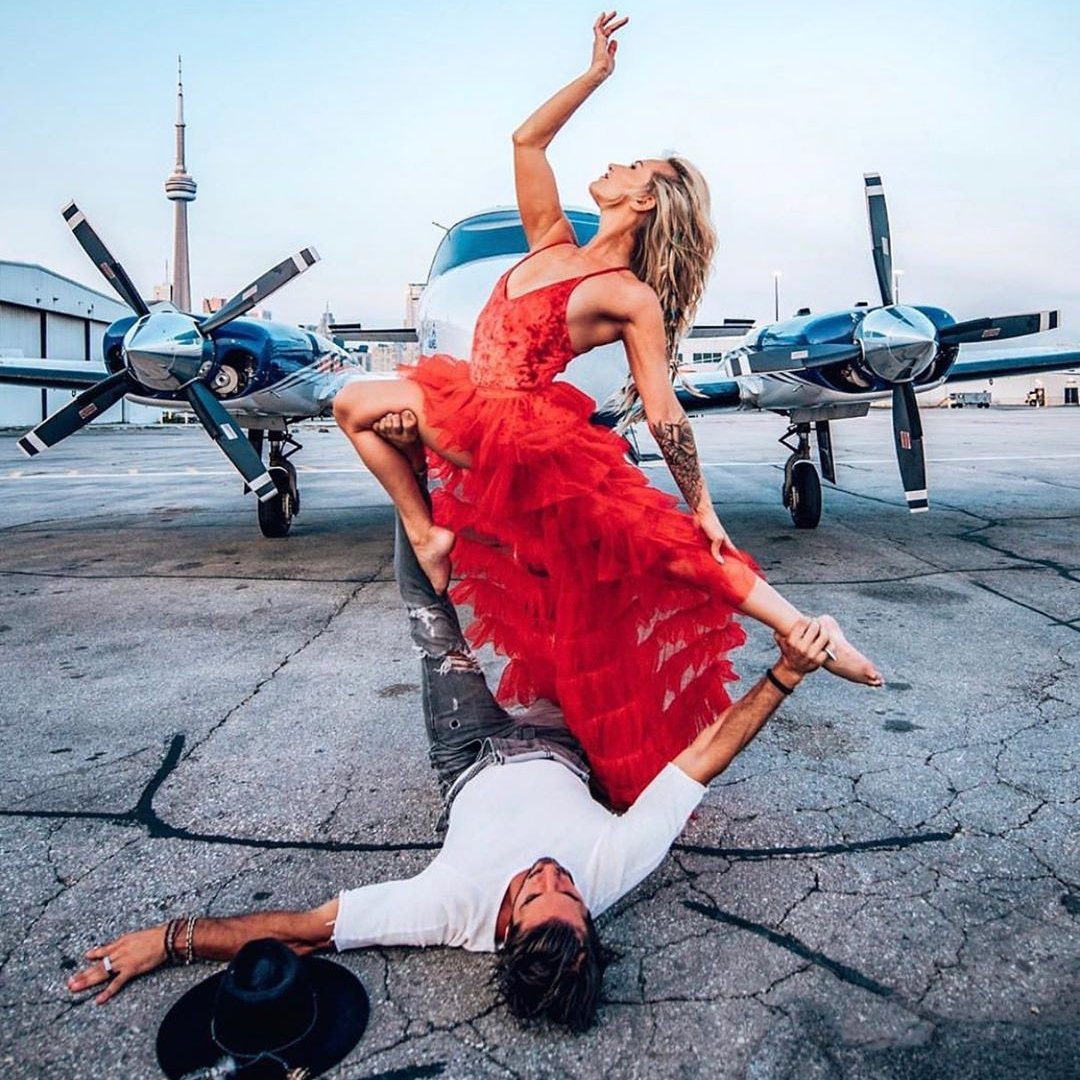 1. Constantly Calling and Texting a Guy

2. Asking Every Person if "He's into You"

Yes, we all love to tell stories of that cute boy we hung out with or are talking to. What else are girlfriends for? But constantly having to ask other people if he's into you should show you a sign that you're acting crazy. When someone is into us we know it. Having to tell the same story over twenty times to people makes you look a little nuts. Girls, if he is into you, you'll know it, no need to keep asking! This is totally one of the things girls do when they are a little nutty!

There is a difference between checking out your crush online, and spending 2 hours learning everything about him before getting to know him in person. One of the signs a girl is acting crazy is stalking him on Facebook, Twitter and Tumblr -- all night long! With all of the different ways to see where your crush is hanging out, it's easy to stalk him, but that can be a little creepy. Just play it cool, ladies!

4. Always Available for Him

Another sign a girl is crazy is that she is constantly available to him, whenever he asks to do anything. Make your crush wait a bit before you answer the phone, or try a different day if he asks you out. You don't want him to think that your schedule is always clear!

Oh ladies, absolutely one of the biggest signs a girl is crazy is when they instantly become in love with any guy that shows them attention. Keep yourself a little more guarded, a little more reserved and don't become emotionally invested right away. It'll be better in the long run, ladies!

When you're dating a guy, you never want to morph into someone completely different. Ladies, he likes you for a reason, why would you need to change? Just because he likes cars and trucks doesn't mean you have to too! Have your own likes, dislikes and opinions!

7. Checking Your Phone Every Five Seconds

Oh the phone, I actually do this a lot now and I've been in a relationship for a while! Checking your phone constantly to see if he has called or texted is another sign a girl is acting crazy. Just calm down, no need to constantly check your phone!

As someone's girlfriend, it's easy to want to help out your man. Maybe he could use some help getting a haircut that better suits him or he could benefit from more current apparel. Either way, if he asks for help or is open to help, you're good to go. Other than that, no one wants a makeover forced upon them or told that that they need to change. This behavior is a huge turn off and a sure sign of a crazy girl!

When it comes to correcting or offering some constructive criticism to anyone, it takes some finesse. Sometimes, girlfriends think they're doing their guy a favor by critiquing or embarrassing him but that's NOT the way to go. No one wants to be humiliated and put down and it's a good way to push your guy away.

Another sure sign of a crazy girl is taking over your guy's social media. Posting all over his Facebook wall, constantly tweeting him, posting a bunch of photos on Instagram and tagging him are too much. It's one thing if it's reciprocal, but a crazy girl will relentlessly post her undying feelings online.

Jealousy isn't necessarily at the top of every guy's list of desirable traits in women, so it shouldn't come as a surprise that it's a common trait of a crazy girl. Constantly checking his clothes, asking your friend to hit on him to test his loyalty or looking for signs of cheating aren't the ways to win his heart.

Lying is bad news in any situation but it's a huge red flag when you start lying to the person you're dating. It can start with little things that seem innocent enough but it can easily turn into telling more lies and covering up with bigger lies that can escalate to ridiculous levels. Don't be that girl, just be honest.

I think we've all had those crazy dreams where we woke up wondering if our dream was real or not. But, if you have a dream where your significant other cheated or was with another woman and you get angry at him and don't let it go, it's a little crazy! It's one thing to mention it to him but holding a dream against him is unfair.

Whether it's one time or more, breaking someone's things is not cool. No matter how angry or upset you get, destroying someone's prized possession or vandalizing their property is just plain crazy.

While we're all curious about exes and new girlfriends of people we've dated, there is a fine line between being curious and harassing them. Usually, there is absolutely no need to be in contact with these people so contacting or keeping track of them is a no-no!

We all know what it's like to have those crazy butterflies that make you think, dream, and breathe only about that crush you have. If you're going to act like a crazy girl, the best way to do it is in hiding because of course there is a little crazy in all of us. Remember to play it cool, stick to being yourself, and remember you're more than enough for any guy. What other ways have you found yourself acting a little nuts?