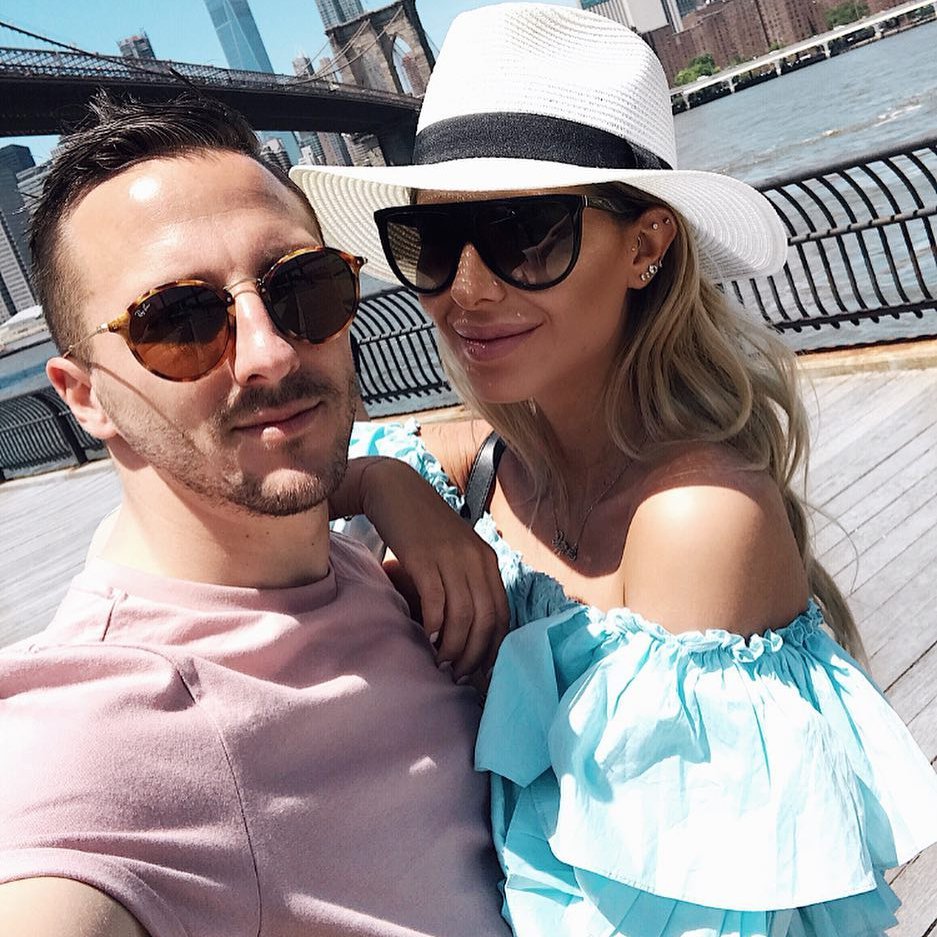 Being ghosted does not just mean you never hear from someone again. Ghosting comes in all types of forms. I’m here to share with you the 5 main signs you are being ghosted. These range from him ignoring your texts, only wanting to hang out as a booty call, to talking solely via social media, and more!

1. He Doesn’t Respond to Your Texts

The first sign of being ghosted is that he becomes a ghost. Ladies, stop wasting your time on this scheze. When you have been talking to a guy, and he ignores your texts, this is a sure fire sign you are getting ghosted. Give it two tries. I am not saying to text him three times in a row, “Hello?”, “Helloooooo”, “Hellooo!! Are you there?”. I am saying if he doesn’t respond to the first, “Hey, what’s up”, wait a few days and try him again. If he doesn’t reply to that, then 100% bounce!

2. He Texts You during the Week, but Not the Weekend

I have a girlfriend who was talking to a guy Monday-Thursday, all day long. They used to make plans to get together on the weekends, but then it stopped. He would continue to talk to her during the work week though, but when it came to the weekend, he ghosted (aka, Mackin on other girls and hanging out with his friends). If you’re thinking, “he’s still talking to her so he is into her!”, that is definitely not the case. When a guy is texting you during the work week and blowing up your phone, it is because he is bored at work, and looking for entertainment. If he isn’t trying to make plans to see you, it’s because he isn’t interested anymore. Just because a guy is texting you, doesn’t mean he is, “making an effort”. Tell him you aren’t interested anymore. Spend your time talking to someone who actually wants to make you a priority.

If you have been talking to a guy and were hanging out a lot, but then it got longer in between dates, this is one of the straightforward signs he's ghosting you. He is most likely talking to someone else, or just lost interest in you. If you are the one constantly having to initiate getting together or seeing each other, and he is telling you he is, “too busy” or is bailing last minute, he’s starting to ghost. Save your pride and stop making an effort. It might actually just make him come back around!

4. He Only Calls You for 2 Am Booty Calls

When you have been dating a guy, and then the dates stop, and the phone starts ringing only during after hours, alarm bells should ring. He is slowly working his way out of dating you, while still having his cake. He either is looking for someone else and has lost interest in you, or just didn’t see it going anywhere, and didn’t have the courage to tell you that. So in the meantime, he wants to keep you around until someone else replaces you. Here's a tip: Don’t answer the call.

5. Doesn’t Answer Your Calls, but Replies with a Text

Ever get a call you didn’t want to answer, and proceeded to reply with a text of “Sorry, can’t answer. What’s up”? Well, if the guy you’ve been dating stops answering your calls and only converses with you via text, or worse, social media, he is definitely trying to get both feet out the door. If he wanted to talk to you, he would 100% pick up the phone and talk to you. This is an explicit sign you are getting ghosted.