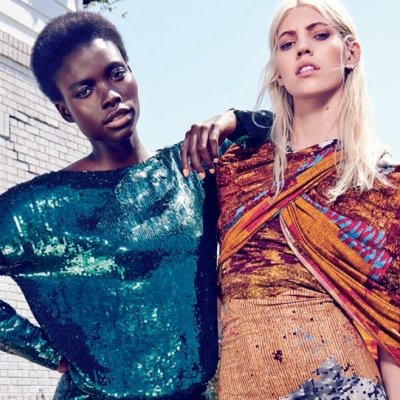 One of the signs you’re in a bad relationship is that there are several trust issues. Trust issues can vary from “small” things, such as your partner, or yourself, going through each other’s phones to filter through contacts and text messages, to bigger scenarios, such as asking for proof of where you are and whom you’re with.

Cheating is the most blatant sign you are in a bad relationship. Being in an open relationship is different if both parties understand and agree on the terms of the relationship. However, cheating is usually when one or both parties are unfaithful to the other in a discreet manner. Thoughts of cheating are also a dangerous warning sign of events that are to come.

Nothing gets a message across clearer than using your words. Therefore, there is never a reason to get physical with a partner regardless of whose fault it was. There is never a single exception to when violence should be used in any type of relationship or scenario. If you are a victim of abuse, reach out to someone whether, it is the police, a friend or a family member, or a co-worker. On another note, there is also emotional and mental abuse, which is equally unacceptable.

If you and your partner live within 30-40 minutes and aren’t seeing each other a reasonable amount per month, it’s time to ask yourself why. It’s easy to make excuses and say that your schedules are conflicting, but even if that’s true there are always solutions to conflicting schedules, such as trying to align your days off. In fact, every problem in life has a solution but if neither of you are looking for solutions to make more time for one another, it's time to honestly evaluate your relationship.

If you’ve been dating someone exclusively for a few weeks to a few months and there is no title or label of what the two of you are, that’s totally fine. However, if you’re reaching an anniversary in your relationship, such as a 6 month anniversary, or one year, and he/she is still not introducing you as their partner to their friends and family, or it’s still unclear what the two of you are and what the terms of your relationships are, then most likely one or both of you know the relationship isn’t going anywhere for much longer.

Sure, the good times are great, but what if the bad times are worse and frequent? If so, it’s time to say goodbye. Relationship lows include prolonged fighting, several “breaks,” affairs or cheating, abuse, etc… Most of the aforementioned things should only happen once before you decide to leave. However, if you decide to go back and these occurrences continue to happen, it only goes to show your relationship has a dangerous and destructive pattern to it.

It’s hard to break away from relationships, especially if you have been with your partner for several years. However, staying with him/her is worse for you than leaving is. At first it will be difficult but after a few weeks, or even months, you’ll feel happier and healthier. What are other signs you are in a bad relationship?