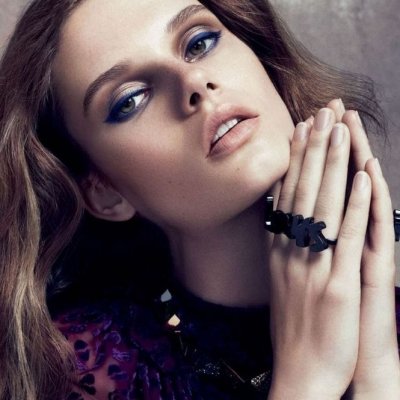 1. You Aren’t Constantly Checking Your Phone

One of the signs you’re over a breakup is if you aren’t constantly checking your phone. It’s a normal thing to expect a message after a breakup. But when you reach the point where you don’t feel the need to constantly check your phone, you’re making progress. It means you know all the loose ends of the relationship have been tied up. It’s a good sign you’re ready to move on.

Another sign you’re over a break up is if you see him moving on and realize you don’t care. Seeing him with another girl is no longer hurtful. It’s something that may catch your attention but you don’t want to really investigate. You can honestly wish him the best. This is a huge sign you’re moving on.

It’s not abnormal to do a bit of stalking on Facebook and other social media sites after a breakup. You want to know what he’s saying about you and if he’s hooking up with someone new. In short, you’re curious what’s going on with him. That’s totally normal. But when you begin getting over your breakup, you’ll be ready to give that up.

4. You Realize You’ve Learned from the Relationship

Another sign you’re over a breakup is if you realize you’ve learned from the relationship. This is a true sign of maturity. You can look back and see there are lessons to be learned. You may have learned what you do and don’t want in a boyfriend or even learned some new things about yourself. You can look at the relationship as another step in your life but one that you’ve moved past. It’s a good feeling to know that time wasn’t wasted.

5. You Rarely Ever Think of Him

When you first break up, your ex is usually all you can think about. You remember both the good times and the bad times together. It’s kind of your whole focus. As time passes, those thoughts will lessen until you rarely think of him. At that point, you know you’re over him and ready to move on.

6. You’ve Dealt with Your Feelings

Going through a breakup is an emotional thing. There’re a lot of feelings involved, which means there are a lot of feelings to deal with. You may feel angry, betrayed, sad, relieved or even a mixture of all of those. You have to deal with each of those feelings and work through them in order to move on. This can take some time and that’s okay.

One sign you’re ready to move on is if you’re feeling sparks of attraction toward another guy. If you’re still dealing with a breakup, you usually don’t want to think of any other guy. So feeling sparks toward someone else is a good thing. You do want to make you aren’t just feeling lonely, though. If you’re sure the sparks are real, you know it’s definitely time to move on.

Are you going through the aftermath of a breakup? Do you see some signs that you’re close to moving on? You’re always welcome to share your thoughts and comments.