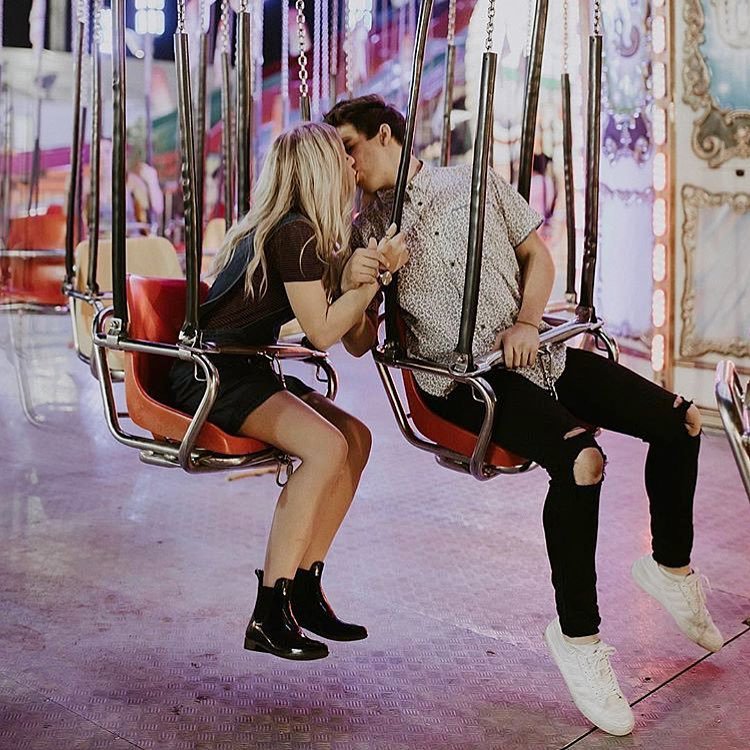 There are things we find sexy about guys, even though our reasoning might be a bit strange. Guys pull attractive moves all of the time without even realizing the effect it has on us. Whether it’s what they’re wearing or what they’re doing, it can make us swoon. Whether or not you're picky, we can all relate to these things we find sexy about guys.

There’s nothing special about a long sleeved shirt, but when a guy rolls up his sleeves, he becomes ten times sexier. It works with most outfits, whether it’s a button up or sweater. One of the things we find sexy about guys is the way they reveal their toned arms. They could be doing it as a fashion statement or to cool off, but does it really matter? We’re not complaining.

It’s sexy to see any guy holding a guitar. Before he even shows off his skills, he’s making us swoon. It makes sense that we find musical talent attractive, since it shows dedication, creativity, and rhythm. But even if their sound isn’t that great, boys in bands are still attractive. If they sing while playing their instrument, even better!

What’s better than a British accent? Whether you admit it or not, voices can be a turn on. It’s strange to think that a sound is a source of attraction, but it can make an average guy irresistible. Wouldn’t you love to hear a sexy voice whisper how much he loves you as you wake up in the morning? Yeah, I thought so.

Hair can make or break a guy’s look. That doesn’t just go for his head, but for his facial hair as well. The way a guy grooms himself can make a world of a difference. Of course, different people prefer different things, so one hairstyle isn’t valued over the others. While some like ponytails, others prefer baldness.

The shy boy hovering in the corner is rarely glorified. Even though we know what it feels like to lack confidence, we want our men to think highly of themselves. We don’t want them to be cocky, but we want them to realize their worth. It’s a bit hypocritical to want someone that radiates confidence. Everyone doubts themselves, so we should understand their negative mindset.

If you enjoy boxing and wrestling, this applies to you. This isn’t true for all women, but many find fighting attractive. It shows off a man’s strength, putting his muscles to the test. How sexy does he look with sweat glistening on his half naked body? It also shows his acceptance of violence and willingness to hurt another person, but that’s overlooked.

Don’t you love the smell of cologne? It seems obvious that we’d be drawn to things that smell nice, but it’s funny how obsessed we can get with a man’s smell. We want to wear our man’s clothes and sleep on pillowcases that have his scent on them. It’s because it reminds you of him and makes you feel close, even when you’re far away. Every man has a signature scent, even if it’s his natural state.

Some of the strange things we find sexy are understandable, while others are unable to be explained. What strange thing do you find attractive about the opposite (or same) sex? Are any of the things on this list a turn on for you?