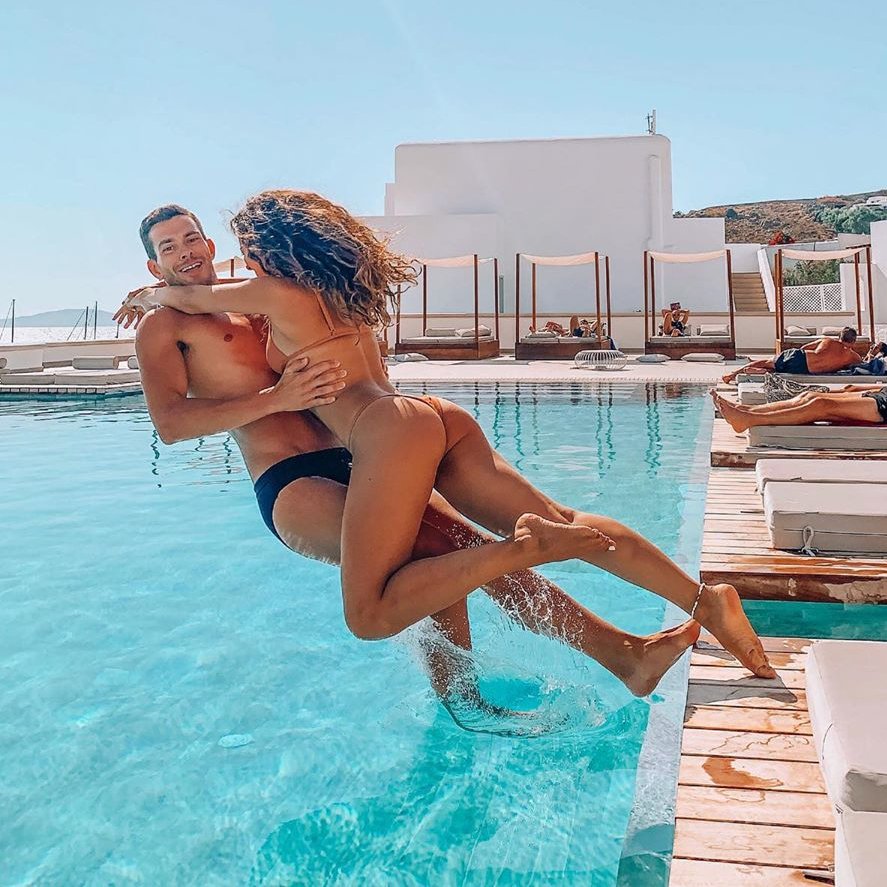 Every guy likes to be flirted with! Face it. It makes them feel sexy, feel wanted and is definitely one of the top ways to let him know you like him! So flirt a little, give a coy little smile, touch his hair – it’s all part of the plan ladies!

For as much as guys love flirting, they love compliments too! Compliments are truly one of the most fantastic ways to let him know you like him and what you like about him. Like his body? Tell him! What about his hair? Let him know!

Girls, do you often smile at a guy that you like? If not, beam those pearly whites at him! Not only will it give him a reason to approach you, but smiling is a great way to make yourself look your best. So flash that incredible smile his way!

Never compromise who you are for a guy. I can’t stress this enough. If you really like a guy, you want him to like you, for you, not for someone you’ve made yourself into. So why not just be yourself? It’ll go a long way, I promise.

I think that coyness is one of the best and most under utilized tools we women have. Men love when a girl is a little coy, when their a little flirty and when they shy away. It’s cute, it’s adorable and they like the chance to try to pull you out of your shell!

A guy shouldn’t be the only one that asks the girl out. If you truly like a guy, why not ask him out? I’m not saying all of the time, but a causal ‘let’s hang out’ statement, makes a huge difference to a guy!

Guys respond not to just how we look, but also touches. I’m not saying hang all over him, but subtle touches of brushing ‘imaginary lint’ off of his shoulder or brushing his hair away from his eyes go a long way! Just keep it clean and light and you’ll definitely make an impression!

9. Slip Him Your Phone Number

So you’ve been chattin’ up the guy at the gym, but gym time is over. What do you do? Well, slip him your business card or jot down your phone number on a slip of paper. That way, the ball is in his court!